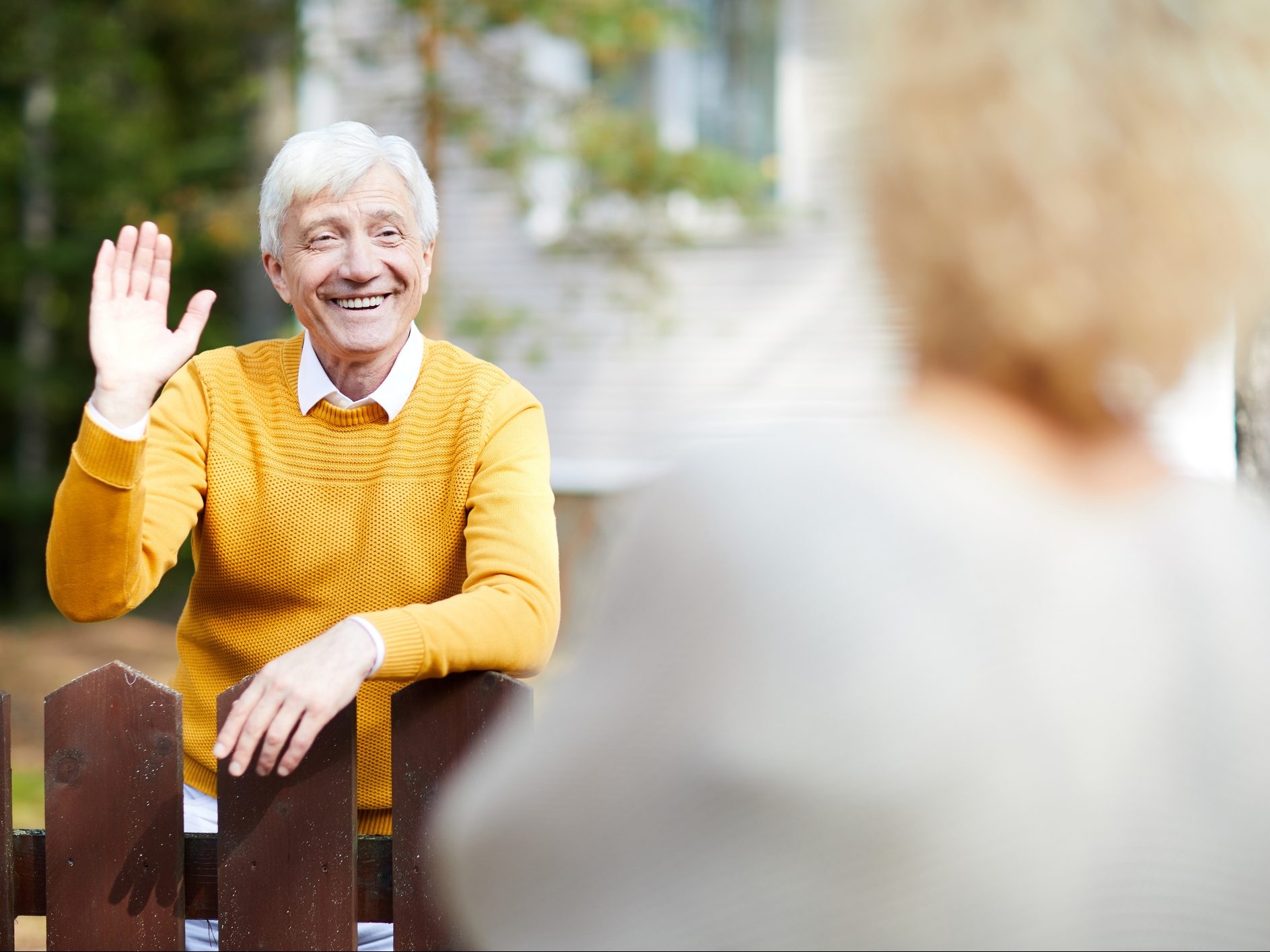 If you don’t know your neighbour’s name, you’re not alone. In fact, you’re in good company.

A recent survey found that more than one-third of residents in the GTA have no clue what to call the people who live next door to them.

Five hundred GTA residents took part in a recent survey by Next door, a network that specializes in bringing neighbours together, using Leger’s online panel, and determined about one-third of GTA residents (32%) admitted they don’t know the names of their neighbour.

On the flip side, the older the respondent, the more aware they are of their neighbours, with 70% of those 55 and up and 61% of the 34-to-54 age group learned their neighbours’ names in a month or less.

That said, nearly two-thirds (64%) of those in the GTA feel their neighbourhood is a great place to meet new friends – with 73% of that number living in houses, compared to 46% who live in condos.

Similar to their name knowledge, 76% of those who are 55 and older say their neighbourhood rocks when it comes to finding new pals.

Same goes for people with children, as more than three-quarters say they are friends with their neighbours and their kids.

Meanwhile, less than half (49%) of respondents aged 18-34 see their neighbourhood as a good place to form friendships.

In 2020, a global study found that knowing as few as six neighbours reduces the likelihood of feeling lonely and is linked to lowering depression and social anxiety.

Social isolation was a growing issue for many, with 46% of Canadians surveyed saying not seeing friends and family was the toughest part of the COVID-19 pandemic, followed by not being able to frequent local businesses (18%) and living alone (15%).