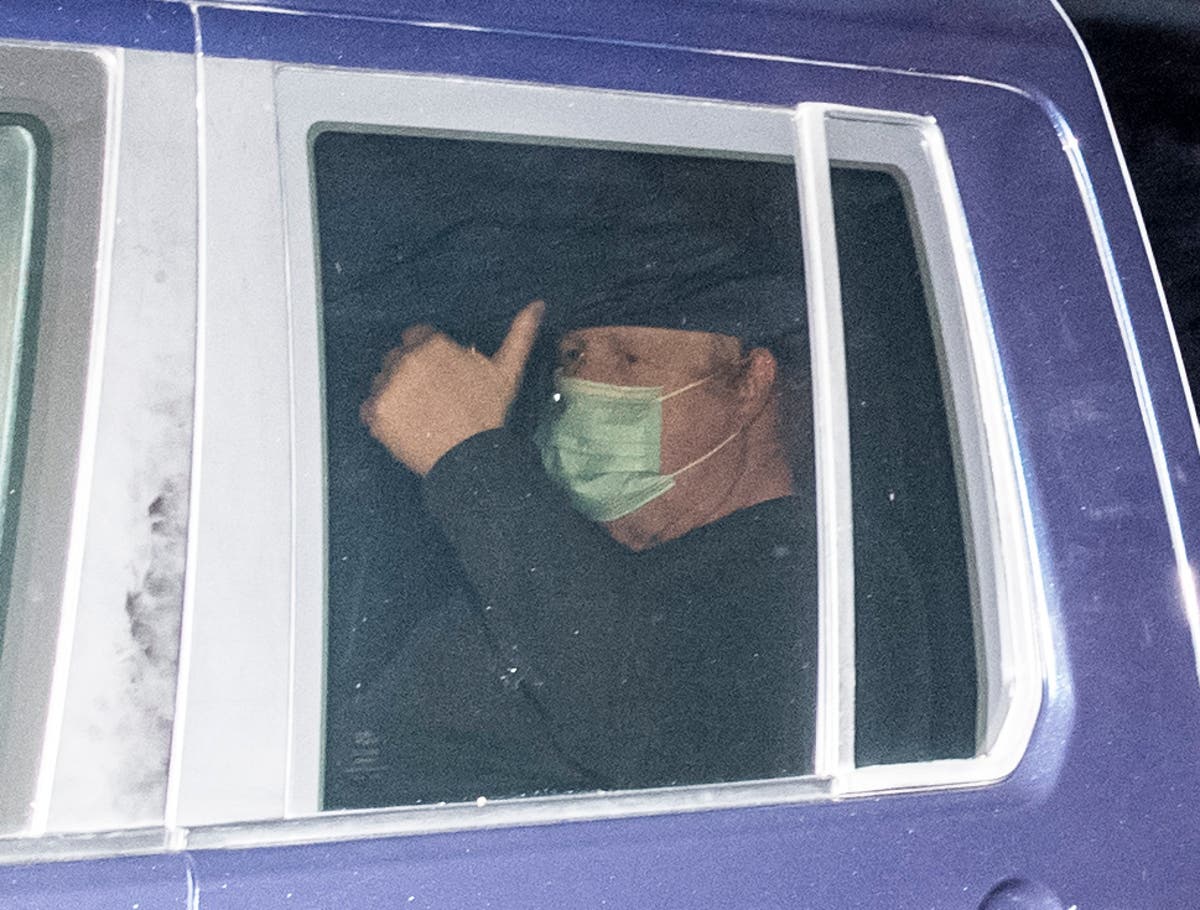 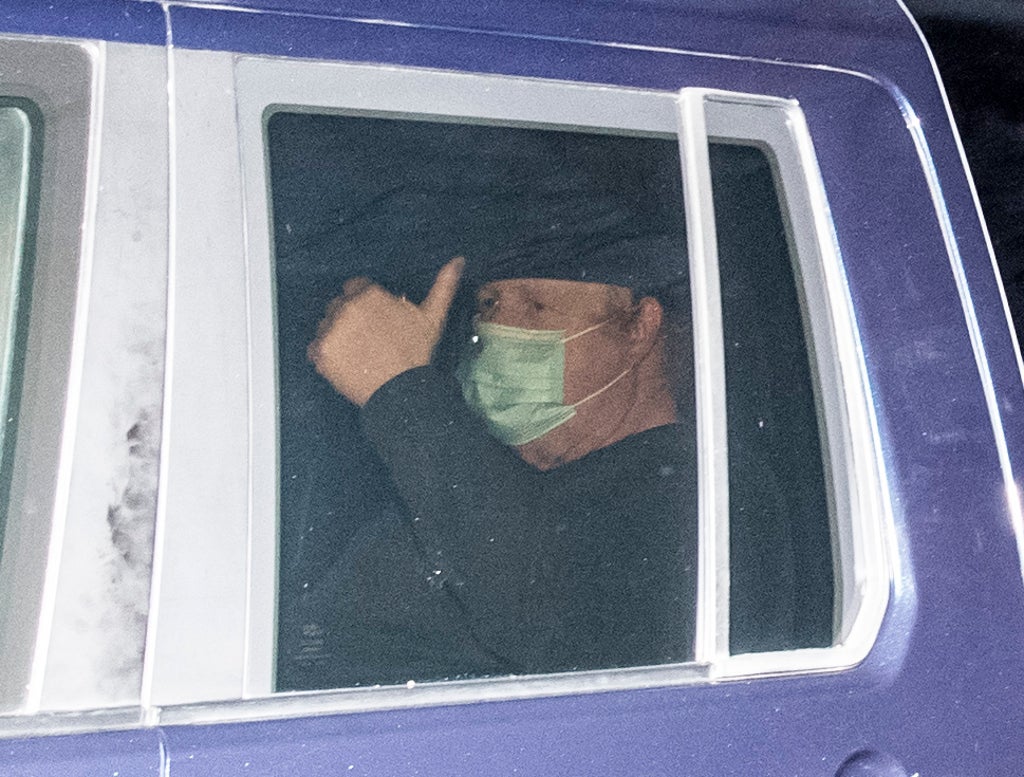 “Nobody wants a leadership challenge in the middle of the pandemic but one more strike and he’s out.”

He, however, also admitted he had already written a letter to the chair of the Tory backbench 1922 Committee expressing no confidence in Mr Johnson.

He also said that he should resign if it is proved that he deliberately misled Parliament by insisting that no Covid laws were broken when staff held Christmas gatherings at Downing Street last year.

“This is not a happy time for the Prime Minister I am afraid.

“I have written to Sir Graham Brady but I did that after the Barnard Castle business because I felt then that there was a lack of the right leadership and I made that view known and I have been making it known since.

“I can’t tell you what the rest of the party is saying but I have an idea that there will be a lot of people who are very concerned this morning.”

The polling expert Professor John Curtice, from the University of Strathclyde, said the result was a political earthquake.

“I think this is certainly at least an 8.5 on a scale out of 10 ,” Prof Curtice told BBC Radio 4’s Today programme. “It’s not quite unprecedented but the precedents are not very comfortable for the Conservatives.

Asked if this was an earthquake, Prof Curtice said: “Yes..Not least of course because in a sense two weeks ago nobody would have seen this coming.

“We are seeing Conservative voters and Leave voters in a true blue constituency taking the opportunity to protest pretty spectacularly about what they think about this current Government.”

However, Conservative Party chairman Oliver Dowden insisted that Mr Johnson was still an “electoral asset” despite admitting his party had been given a “kicking” in North Shropshire.

He told Sky News: “I think the Prime Minister is still an electoral asset and I tell you why. Just take the three really big calls we have faced: get Brexit done, we have delivered the fastest booster programme in the world twice over and we have seen the economy through this terrible period.

“Actually on the big calls the Prime Minister has the vision and the direction to get us through this difficult period.

“I have no idea whether letters are being written but I have every confidence tat the Prime Minister has the leadership to see us through this period.”