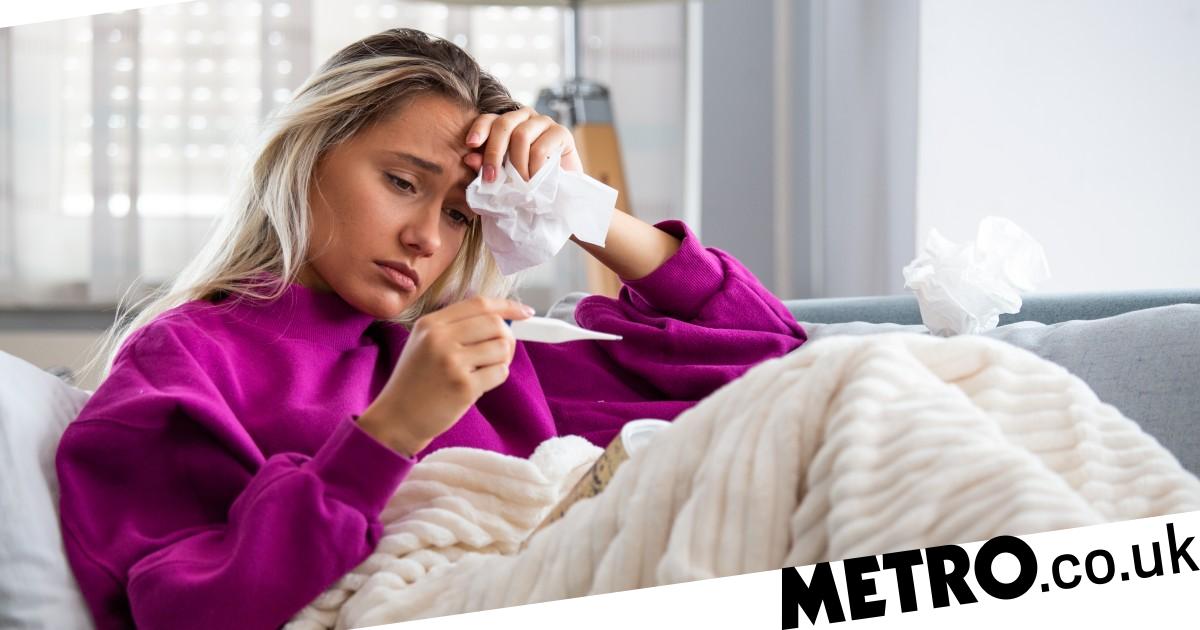 The Omicron Covid-19 variant – which was first identified in Botswana – has been surging across the UK, with over one million Brits set to spend Christmas day in self-isolation.

But what are Omicron’s symptoms, and could the heavily-mutated variant be resistant to current vaccines?

Here’s what we know so far.

What are the symptoms of the Omicron variant?

On Thursday, Dr Angelique Coetzee, chair of the South African Medical Association and one of the first people to detect the variant, told Sky News that there are five telltale signs of Omicron to look out for.

The symptoms are as follows:

Typical Covid-19 symptoms could also be indicative of Omicron. They are as follows:

If you are unwell with symptoms that you suspect to be Covid-19 – Omicron or otherwise – the advice remains the same.

People who have not yet had both their Covid-19 jabs should self-isolate for a week and take a Covid-19 test.

From Tuesday, anyone who is double jabbed that has been in contact with someone with Omicron should take a test every day for a week instead – they do not need to self-isolate.

Although, you may have some difficulty getting your hands on some tests – as there are none available on the government website.

All week, a message on said there are ‘no tests available for home delivery’ today after orders were suspended yesterday due to ‘exceptionally high demand.’

It is recommended that you pick up a test from your local pharmacy, or book an appointment at a testing site.

Is the Omicrom variant milder than Delta?

Although it is too early to tell for certain, there is evidence that the Omicron Covid-19 variant presents milder symptoms than the Delta variant – which is the most common mutation in the UK.

WHO chief Tedros Adhanom Ghebreyesus told reporters on Wednesday, ‘There is also some evidence that Omicron causes milder disease than Delta.’

He added that, despite this, Omicron ‘suggests an increased risk of infection’.

This means that you’re more likely to get Omicron than other variants, but it may not be as severe.

In fact, Omnicron is believed to be multiplying at a rate 70 times faster than Delta.

A report released December 4 from doctors at the Steve Biko/Tshwane District Hospital Complex in Pretoria seems to confirm the theory that Omicron is not as severe as other variants.

Dr. Fareed Abdullah, director of the Office of AIDS and TB Research at the South African Medical Research Council, looked at the 42 people in the hospital who had tested positive for the Omicron variant of coronavirus.

Of those, 70% did not need a ventilator. Of the 13 people on supplemental oxygen, four were receiving it for a non-Covid-19 medical condition.

Dr Abdullah wrote in the report that this differed dramatically from earlier in the pandemic.

During previous waves, ‘the Covid-19 ward was recognisable by the majority of patients being on some form of oxygen supplementation with the incessant sound of high flow nasal oxygen machines, or beeping ventilator alarms,’ he wrote.

In addition, people admitted to the Covid-19 ward over the previous fortnite stayed for an average of 2.8 days, much shorter than the 8.5 days seen during the previous 18 months.

However, the report only represents only the first two weeks of the Omicron wave in Tshwane and is based on a small number of people, and so does not necessarily tell the whole Omicron story.

Even if it does turn out that Omicron causes less severe disease, Tedros warned against slacking off vigilance against the virus.

‘Any complacency now will cost lives,’ he warned.

Does the Covid vaccine or booster work against Omicron?

Scientists say it could be a few weeks before they know for certain whether the new variant will be able to evade the vaccine or the booster jab.

A major South African study by Discovery Health found that two doses of Pfizer’s vaccine gives people around 70% protection against hospitalisation with the Omicron variant, compared with someone who was unvaccinated.

However, the same study found that jabs are only able to provide 33% protection against infection, a drop from 80% compared to previous waves.

Again, this strengthens the theory that Omicron is more transmissible, but is also milder.

There are some concerns that the Omicron variant is resistant due to the number of mutations it has – and the fact its spike protein has different alterations.

But Dr Ugur Sahin, co-founder of BioNTech has urged people to not ‘freak out’, as he believes that those vaccinated by Pfizer are likely to still be protected from severe illness.

The UK’s booster programme is being sped up in response to the variant – in the hope that these will provide some levels of immunity against Omicron.

Boris Johnson has vowed to offer everyone eligible a booster jab by the end of January, and the government is reportedly deliberating whether vaccines should be made available to children as young as five.

Pfizer, meanwhile, has said it has begun work on a variation of their jab – while Oxford University has indicated the AstraZeneca jab could be quickly adapted to match the new strain.