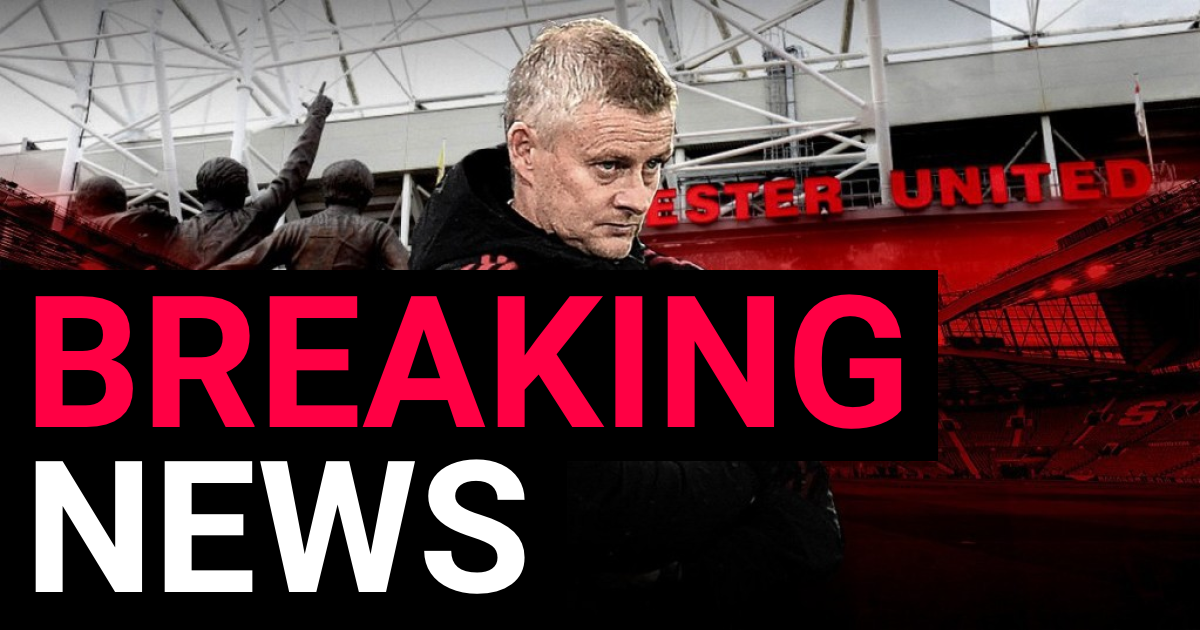 Ole Gunnar Solskjaer has been relieved of his duties by Manchester United in the wake of the side’s 4-1 defeat to Watford.

The 48-year-old found himself under intense pressure after a miserable run of six defeats in 12 games heading into the international break and Saturday’s loss proved the final straw, with the Red Devils languishing down in seventh place in the Premier League.

United acted quickly by calling an emergency board meeting to discuss the best course of action shortly after the final whistle at Vicarage Road.

The club will now seek to find an interim manager until the end of the season.

‘Ole will always be a legend at Manchester United and it is with regret that we have reached this difficult decision.

‘While the past few weeks have been disappointing, they should not obscure all the work he has done over the past three years to rebuild the foundations for long-term success.

‘Ole leaves with our sincerest thanks for his tireless efforts as Manager and our very best wishes for the future.

‘His place in the club’s history will always be secure, not just for his story as a player, but as a great man and a Manager who gave us many great moments.

‘He will forever be welcome back at Old Trafford as part of the Manchester United family.’

The Norwegian, a cult figure and fan favourite across his decade-long playing career under Sir Alex Ferguson, departs just shy of three years in the job at Old Trafford.

Taking over the reins from Jose Mourinho initially on an interim basis back in December 2018, Solskjaer – who previously managed Molde and Cardiff – steered United to a third-placed finish in his first full season at the helm.

United went one better last term, ending as runners-up behind Manchester City in the English top flight, and the club were being touted as a genuine force in the title race after spending in excess of £130million on new signings in the summer. 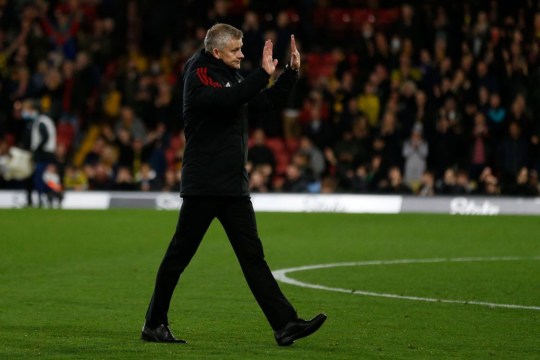 However, Solskjaer came in for heavy scrutiny following a 5-0 capitulation at home to bitter rivals Liverpool last month and his position became increasingly untenable as results and performances failed to improve.

The 1999 treble hero lifted 12 trophies in total during his playing days at the Theatre of Dreams, but leaves as head coach without adding any silverware to his CV and a 54.17 win percentage.

A host of high-profile names have been mooted as possible successors to Solskjaer in recent weeks, with Zinedine Zidane, Brendan Rodgers, Erik ten Hag and Ralf Rangnick among those linked.

Addressing the media after United’s loss at Watford, Solskjaer refused to be drawn into questions regarding his future.

‘I’m working for and with the club and I’ve done that for 18 years,’ he told Sky Sports.

‘We’ve got a good communication and if the club were thinking about doing something then that is between me and the club.’

He added: ‘The results are not good enough, we know that.

‘We’ve gone 30 games unbeaten away from home and now we’ve lost two on the bounce and conceded four goals in both of them, so of course something’s wrong.’

‘I feel for the fans and I feel the same as them – we’re embarrassed by losing the way we do.

‘We know we are in a very bad run and a bad situation, but that’s football and I know they’ll support whoever is on the pitch every day, and sometimes you’ve got to say sorry.’