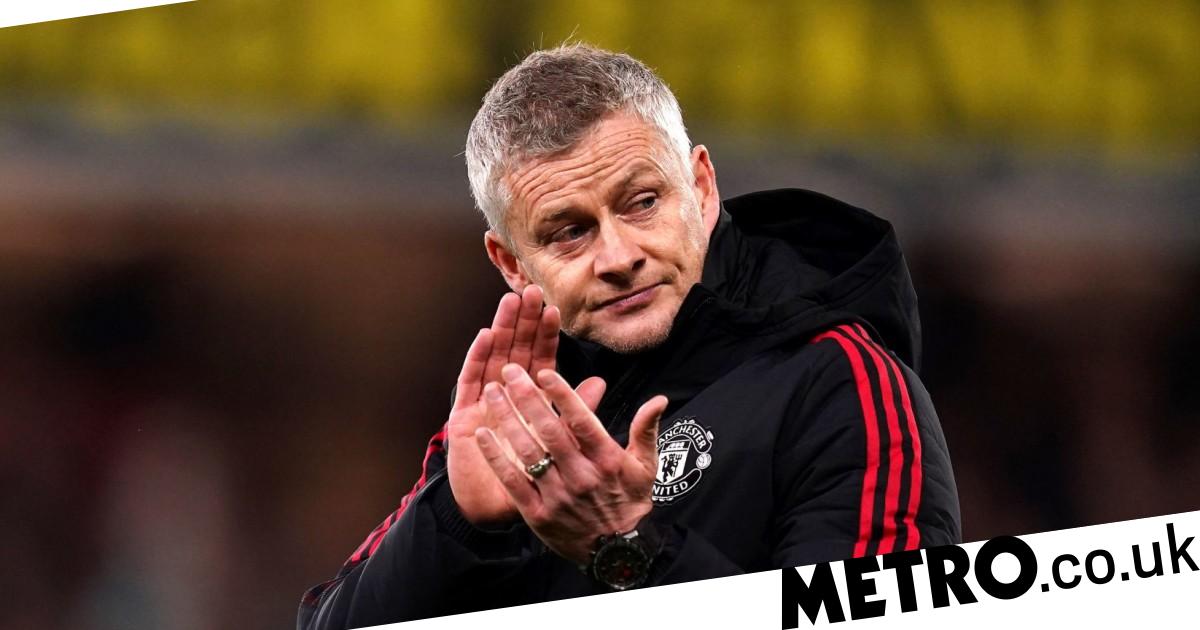 Ole Gunnar Solskjaer watched Manchester United’s victory over Villarreal in the Champions League this week and was lifted by supporters who chanted his name during the game.

United took the decision to sack Solskjaer on Sunday following a run of five defeats out of their last seven Premier League matches.

Solskjaer issued an apology to United’s travelling supporters in what turned out to be his final game in charge as his side were beaten 4-1 by Watford on Saturday.

The Norwegian was booed by United’s fans at Vicarage Road but his name was being sung by supporters who made the trip to Spain for their Champions League tie with Villarreal on Tuesday evening.

According to Andy Mitten who was speaking on The Athletic’s ‘Talk of the Devils’ podcast, Solskjaer watched the match from his home and was ‘absolutely buzzing’ by the fact that supporters continued to sing their ‘You are my Solskjaer’ chant in his honour even after his departure.

Michael Carrick has been placed in temporary charge following Solskjaer’s exit but United are now expected to appoint Ralf Rangnick as their interim manager for the remainder of the season.

Speaking after the 2-0 win over Villarreal, Carrick dedicated the result to Solskjaer and defended his decision to agree to stay on at United after the Norwegian’s departure.

‘It’s not an important result for me personally. It’s an important one for the players and the club,’ Carrick said.

‘It’s an important result for the players, tonight is not about me by any stretch.

‘It’s obviously been an emotional few days. The first person I spoke to after Ed [Woodward] asked me to do this role was Ole, to almost see what he thought about it because I felt that was the right thing to do.

‘I have a responsibility to be here managing the team and I take great pride in that.

‘It wasn’t about me tonight though. It was about getting through [the group]. It was a massive game, when you get to this stage in the Champions League it can swing so easily both ways, so it was vital we came here and got the right result and we managed to do that so I’m delighted.’