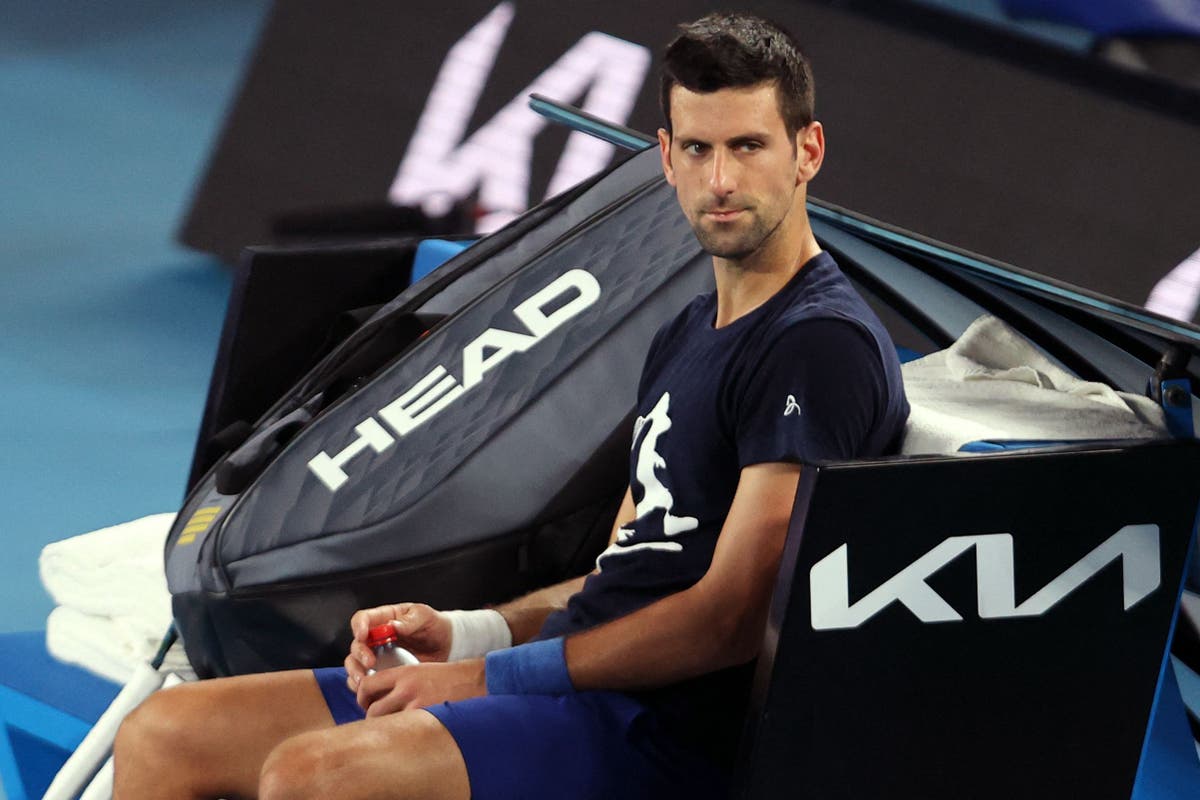 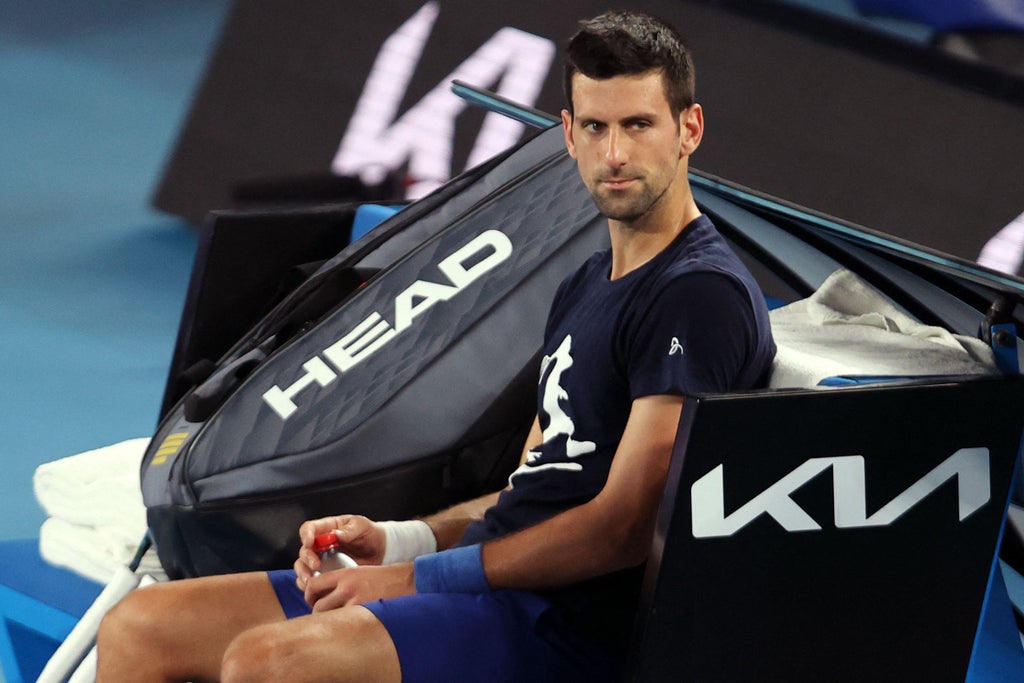 ustralia has cancelled Novak Djokovic’s visa for a second time in a row over his desire to stay in the country despite being unvaccinated.

Mr Hawke said, on Friday, he used his ministerial discretion to revoke the 34-year-old Serb’s visa on public interest grounds three days before the Australian Open is to begin.

On Friday night (Melbourne time) an emergency hearing was held before Judge Anthony Kelly- the judge who quashed Djokovic’s visa refusal the first time round.

The court heard that Djokovic “has not been taken back” in detention. Lawyers for the tennis player said they understood it was not the Australian government’s intention to detain him on Friday evening.

However, he may be required to present at the court at 8am on Saturday.

At the start of the hearing, Judge Anthony Kelly suggested an injunction against Djokovic’s deportation until 4pm on Saturday, as well as a transfer of the case to the Federal Court of Australia.

Mr Djokovic’s legal team confirmed they would fight the decision to revoke his visa and would full a file argument within an hour. Nick Wood SC, representing the tennis star, said he faced a race against time to appeal the decision ahead of the beginning of the tournament on Monday.

Elsewhere, he said the decision to deport had been based on Djokovic’s continued presence in the country causing “excitement in the anti-vaxx community”.

The government proposes to take Djokovic into custody tomorrow morning at 8am after he attends a planned interview with immigration officials.

He will be allowed to meet with his lawyers while under the guard of Border Force agents, the court heard, before being taken back into custody on Saturday night.

It is hoped a final hearing on the case could take place on Sunday, before Djokovic is scheduled to start his Australian Open defence on Monday evening.

The world number one’s visa was first revoked shortly after his arrival in Melbourne on January 6, after Australian border Force officials said he had “failed to provide appropriate evidence” to receive a vaccine exemption.

There was also enormous backlash from the Australian public, who have lived under some of the world’s strictest Covid restrictions.

Djokovic was detained and spent hours at immigration control and then days at an immigration hotel, while supporters loudly protested outside.

Judge Kelly noted Djokovic had provided officials at Melbourne’s airport with a medical exemption given him by Tennis Australia, which is organising the tournament that starts on January 17, and two medical panels.

“The point I’m somewhat agitated about is what more could this man have done?” Kelly asked Djokovic’s lawyer, Nick Wood during the hearing.

The act allows him to deport anyone he deems a potential risk to “the health, safety or good order of the Australian community”, however Djokovic can still appeal this.

Melbourne-based immigration lawyer Kian Bone said Djokovic’s lawyers faced an “extremely difficult” task to get court orders over the weekend to allow their client to play next week.

“For Djokovic to get the outcomes he needs to play would be extremely difficult to obtain over the weekend,” Bone said.

“If you left it any later than he has done now, I think from a strategic standpoint he’s (Hawke’s) really hamstringing Djokovic’s legal team, in terms of what sort of options or remedies he could obtain,” Bone said hours before the decision was announced.

One order would be an injunction preventing his deportation, like the order he gained last week. The second would order Hawke to grant Djokovic a visa to play.

“That second order is almost not precedented,” Bone said. “Very rarely do the courts order a member of the executive government to grant a visa.”

He admitted attending a L’Equipe interview and photoshoot despite knowing he had Covid. In a lengthy statement on Instagram he also said he handed out awards at a children’s tennis event the day after being tested for Covid.

Djokovic’s statement also addressed the widely reported discrepancy in his travel declaration, published by the Federal Circuit and Family Court of Australia earlier this week.

On the form, Djokovic said he had not travelled in the 14 days before his flight to Australia. But the Monte Carlo-based athlete was seen in Spain and Serbia in that two-week period.

He attributed it to “human error” on behalf of his agent.