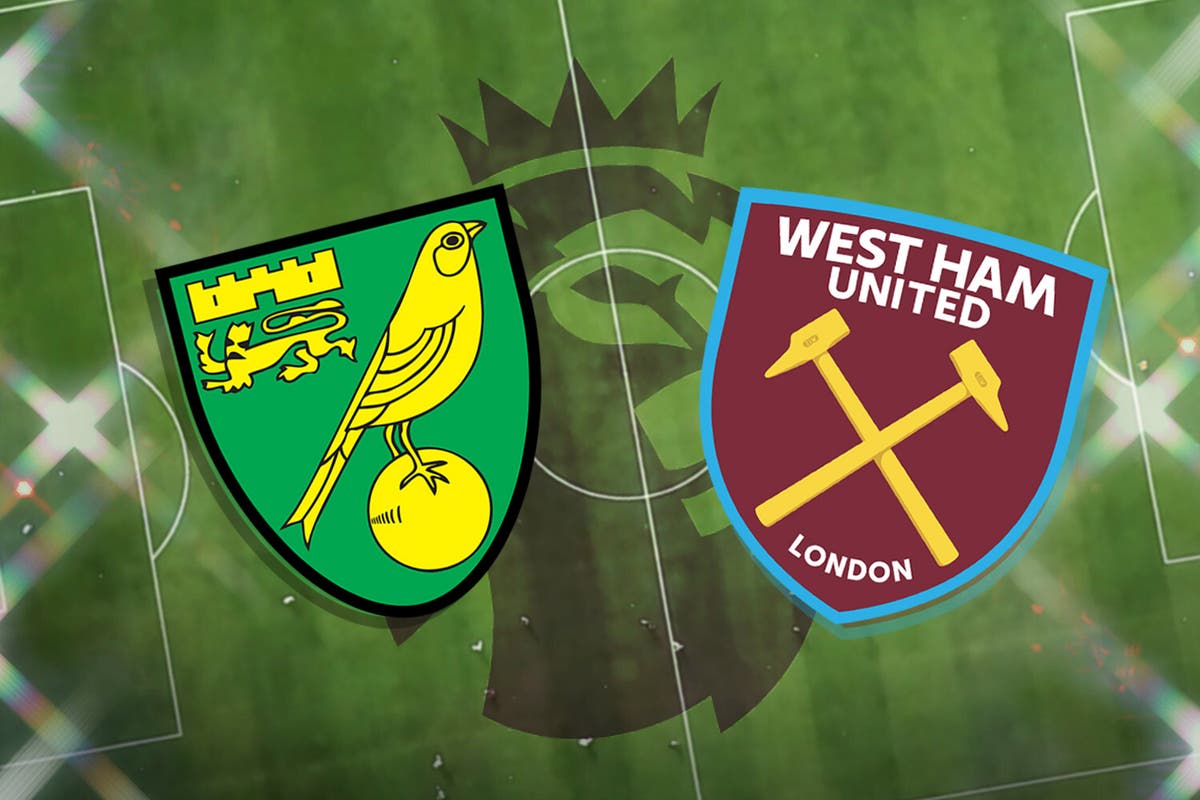 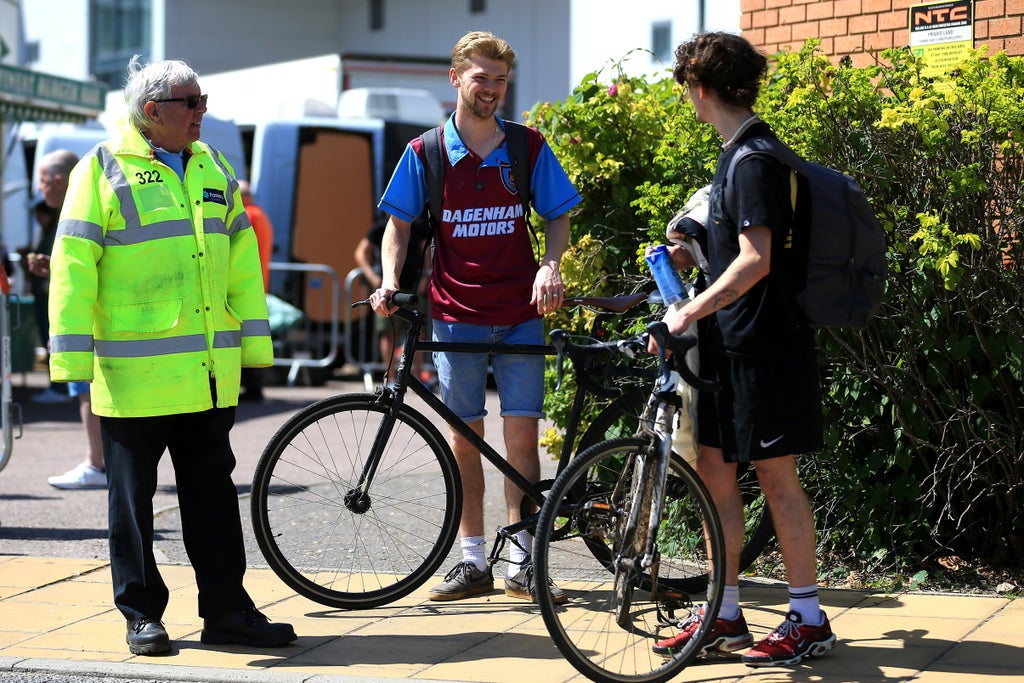 The Hammers are at Carrow Road this afternoon looking to swiftly bounce back from their Europa League heartbreak.

David Moyes’ side were ousted from the semi-finals by Eintracht Frankfurt in Germany on Thursday, switching focus back to Premier League matters.

For the game, Moyes made two changes with Lukasz Fabianski named in goal ahead of Alphonse Areola and Said Benrahma replacing an out-of-form Tomas Soucek.

West Ham can return to European competition next term, though are six points adrift of Manchester United in the final Europa League spot with two games in hand over Ralf Rangnick’s side, who were embarrassed by Brighton yesterday.

Wolves sit two points behind in eighth after snatching a last-gasp draw at Chelsea and West Ham will be eager to end a dismal run of only one win in their last eight games across all competitions.

Rock-bottom Norwich, meanwhile, have little to play for after their latest instant relegation back to the Championship was confirmed following a 2-0 defeat at Aston Villa last weekend.

Dean Smith’s Canaries are hoping to avoid equalling a club record with their 12th home league loss of the season, but have won only one of their last 14 matches against today’s opponents.

Follow Norwich vs West Ham LIVE with Standard Sport’s blog below, with expert analysis from Malik Ouzia at Carrow Road!

Speaking to BBC Radio Four, the West Ham legend said: “David Moyes has got them playing terrific football, particularly away from home. The last couple of years has been such great progress.

“However, you always felt that being in the Europa League playing Thursday-Sunday every week, they were three or four players short in their squad.

“They need him [Declan Rice] to stay if they can. It will be tempting to cash in and spend £100m+ on new players.

“But hopefully they can bring those in and persuade Rice that they will go on to win stuff.”

Two changes post-Frankfurt then with Fabianski and Benrahma replacing Areola and Soucek.

A strong team, one surely expected to win and close the gap on Manchester United.

As David Moyes sat in the same press conference room in the bowels of Deutsch Bank Park where, just 24 hours earlier, he had spoken hopefully of it finally being his turn to taste silverware after 24 trophyless years in management, you sensed a mixture of pride, anger and embarrassment.

Pride, at the historic journey his West Ham team have been on in reaching a first major European semi-final in 46 years, just two after battling to stave off relegation.

Anger, at what he felt was the Frankfurt’s bench’s over-zealous appeals for Aaron Cresswell to be sent off in the game’s defining moment just 19 minutes in, though he had few complaints about the decision itself.

And embarrassment, having himself been shown a red card for his moment of ball-boy madness, an incident for which he apologised but also tried sheepishly to make light of.