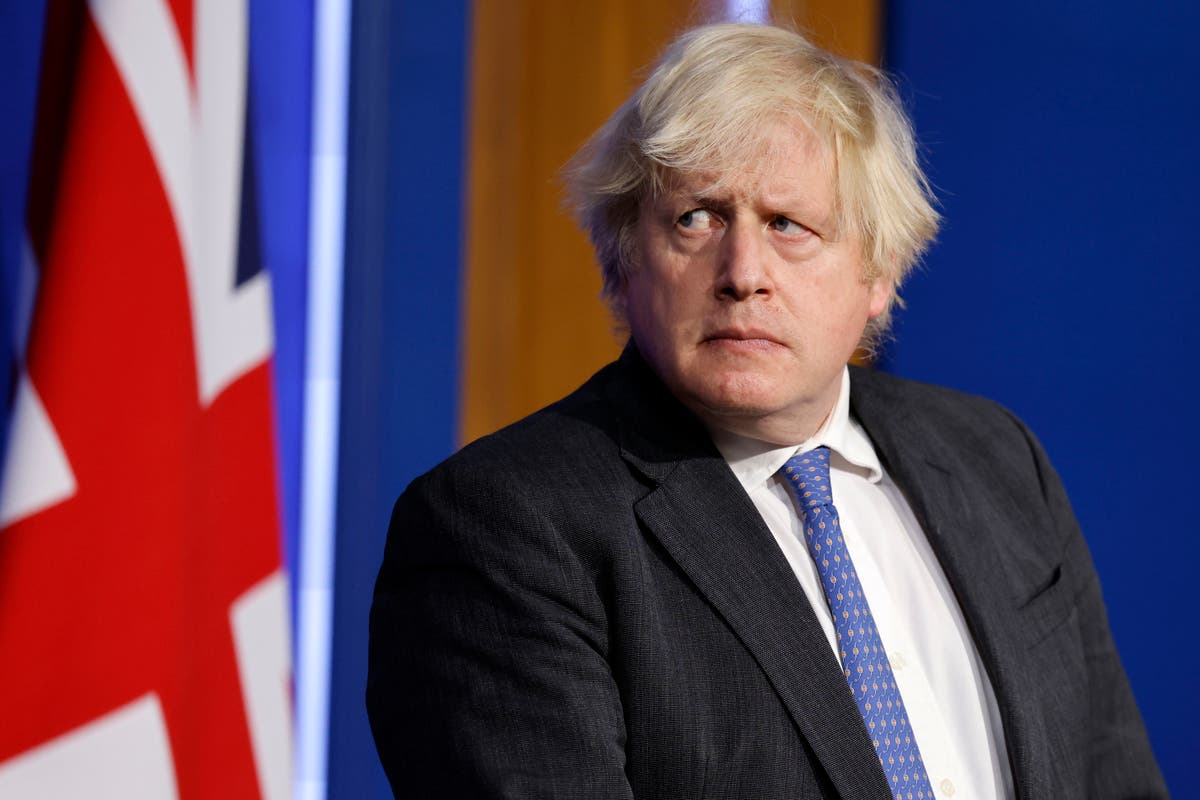 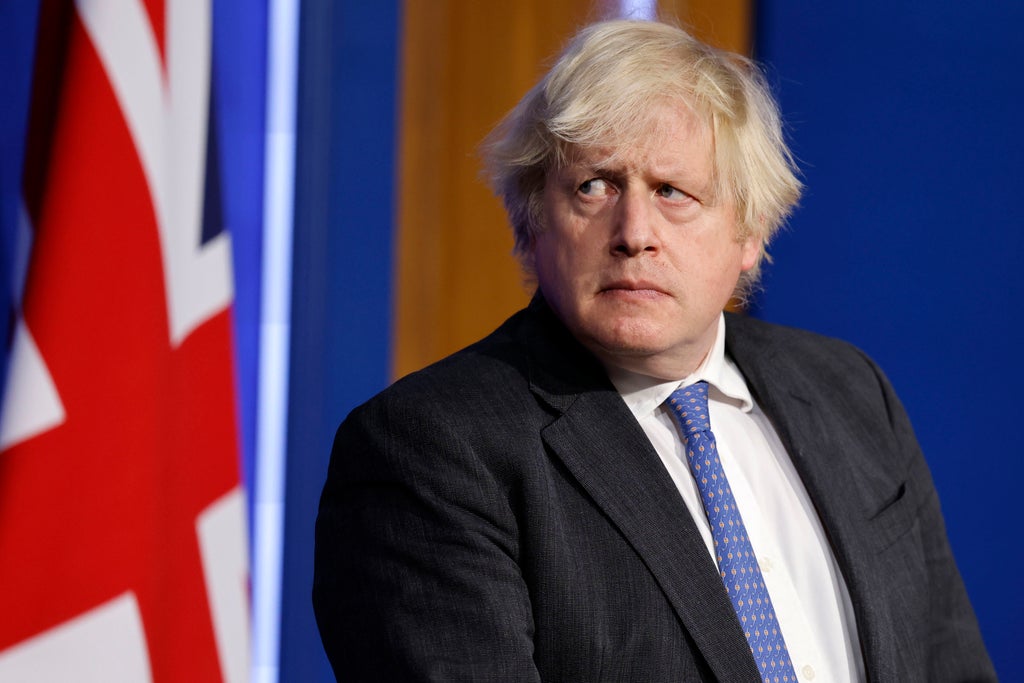 uring the throes of Brexit, voters were willing to turn a blind eye to some extraordinary steps, perhaps most notably the unlawful closing down of Parliament.

They were not overly bothered about the Government’s scant regard for following international law as it sought to rewrite a treaty while the ink was almost still drying.

However, voters hate sleaze and double standards and on Thursday in North Shropshire they vented their fury at both.

Many are angry at apparent double standards at the heart of Government so glaringly exposed by the No10 “Christmas Party”, last December when London was under strict Tier 3 lockdown rules.

As details of more festive gatherings in Whitehall have emerged, that ire, possibly fuelled by gloom over the pandemic, has only grown.

Over the decades, the Cabinet Secretary has been called in on numerous occasions to seemingly square circles and ensure the smooth running of Government.

Boris Johnson has asked the current incumbent Simon Case to investigate whether there was a Xmas party in Downing Street.

But whether his probe finds remnants of tinsel or champagne corks brushed under the carpet, or not, the voters of North Shropshire have given their verdict – so it appears the nation has made up its mind.

The by-election was called after former Cabinet minister Owen Paterson quit as the local MP.

The Standards Committee had recommended he be suspended from the Commons for 30 days after being found to have “repeatedly” used his position as an MP to benefit two companies who paid him as a consultant.

Voters don’t like sleaze and Mr Johnson, egged on by a string of senior Tory MPs, made the row worse by moving to tear up the current standards system, to introduce an appeal mechanism, and blocking Mr Paterson’s immediate suspension.

Hit by a backlash, the Prime Minister then U-turned, adding a flavour of incompetence to the toxic mix of sleaze and apparent special favours.

Most rows blow over at Westminster, though the Liberal Democrats never recovered from their U-turn on university tuition fees.

However, a growing number of Tory MPs are ready to move against Mr Johnson if their party is still lagging significantly behind Labour as they go through next year.

They picked him as an election winner.

Once they no longer believe that he is, their support will disappear quicker than the canapes at those “Christmas Parties”.