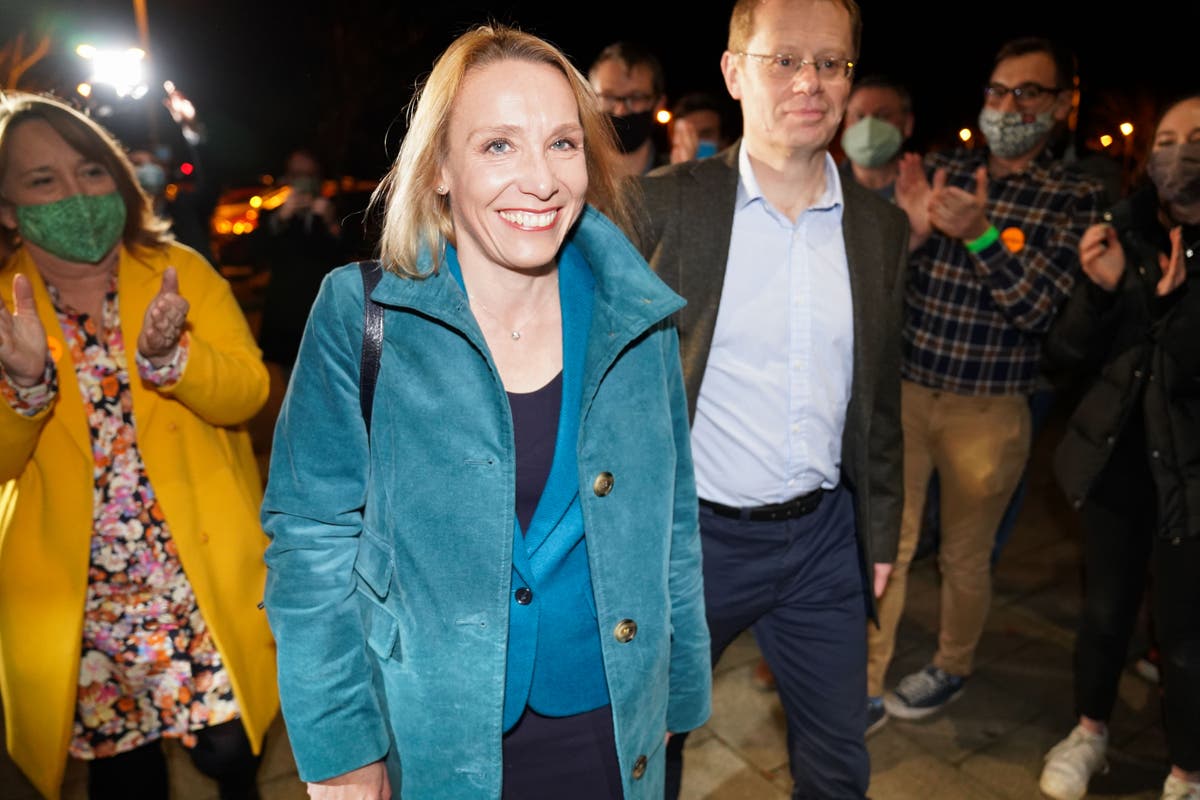 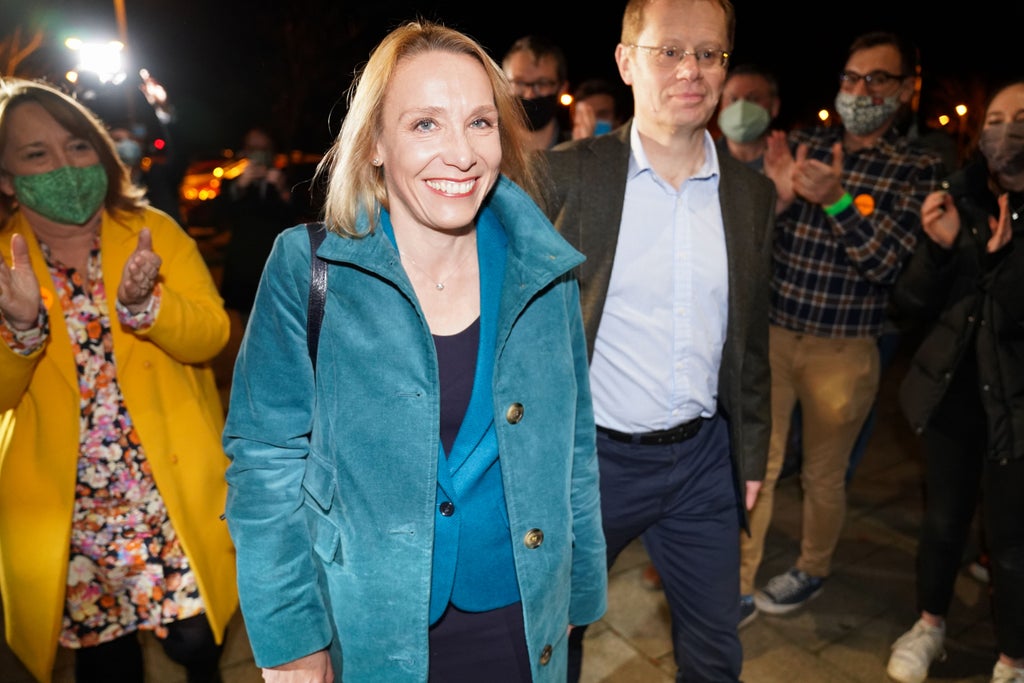 oris Johnson was on Friday warned he has three months in the New Year to end the “self-inflicted wounds” in Government or risk a leadership challenge.

As the Tories were rocked by a historic by-election defeat in North Shropshire, the Prime Minister was told he had to get a grip after a series of controversies which has seen his party plummet in the polls.

In one of the most comprehensive by-election defeats in recent decades, the Conservatives lost what was an ultra-safe seat to Lib Dem Helen Morgan by 5,925 votes.

Sir Geoffrey Clifton-Brown, Treasurer of the powerful 1922 Committee of backbench Tory MPs, stressed the Government had to focus on key issues, such as dealing with the NHS treatment backlog, rather than be knocked off course by the No10 “Christmas Party” row, the Owen Paterson sleaze storm U-turn and the furore over the funding of Mr Johnson’s Downing Street flat’s luxury refurbishment.

He told The Standard: “If the self-inflicted wounds go on for three months I think the party would be looking for a change in leader.

“But we are not anywhere near that at the moment.

“The Prime Minister has every opportunity to sort the situation out and continues to have my full support.”

The Prime Minister’s authority was dealt another blow with the swing to the Lib Dems a massive 34 per cent in the ballot triggered by the resignation of Owen Paterson.

The former minister had a near-23,000 majority in the West Midlands constituency in the 2019 general election when the Mr Johnson achieved a landslide, but support evaporated as the Tories battle damning allegations on multiple fronts.

Not only was the vote triggered by the sleaze scandal centred on Mr Paterson, it came after the beleaguered Prime Minister has been battered by claims of lockdown-breaching parties in Downing Street.

And the defeat will cap a torrid week that included the massive rebellion Conservative backbenchers dealt Mr Johnson on Tuesday over his new coronavirus restrictions as the Omicron variant surged.

“Tonight, the people of North Shropshire have spoken on behalf of the British people. They have said loudly and clearly, ‘Boris Johnson, the party is over’,” Ms Morgan said in her victory speech.

“Your Government, run on lies and bluster, will be held accountable. It will be scrutinised, it will be challenged and it can and will be defeated.”

Polling expert Professor John Curtice, from the University of Strathclyde, said the result was a political earthquake.

“I think this is certainly at least an 8.5 on a scale out of 10 ,” Prof Curtice told BBC Radio 4’s Today programme. “It’s not quite unprecedented but the precedents are not very comfortable for the Conservatives.

“Two weeks ago nobody would have seen this coming.

“We are seeing Conservative voters and Leave voters in a true blue constituency taking the opportunity to protest pretty spectacularly about what they think about this current Government.”

North Shropshire had returned a Tory MP in every vote since 1983, which was the constituency’s first election in its current form.

But the Brexit-backing area has been true blue, only twice voting for another colour, since the Conservative Party’s inception in 1830.

Mr Paterson represented the constituency for 24 years until his resignation after the Prime Minister’s botched attempt to shield him from a 30-day suspension.

Mr Johnson attempted to force a Tory-led review of the rules for MPs after Mr Paterson was found to have breached lobbying rules for two companies paying him £100,000 a year.

Multiple fresh allegations of sleaze were levelled at the Tories during the row and ultimately the MP was forced to resign, saying he wanted to escape the “cruel world of politics”.

Leaving the election count in defeat, Mr Shastri-Hurst was asked if the Prime Minister was to blame for the dismal result.

“We’ve run a positive campaign here, I’m extremely proud of the work that everybody’s done. Of course it’s a disappointing result for us,” he told reporters.

Asked if the party needs to change, he said: “We’re 11 years into a Conservative Government, by-elections are never an easy thing to do.”

“Just take the three really big calls we have faced: get Brexit done, we have delivered the fastest booster programme in the world twice over and we have seen the economy through this terrible period. Actually on the big calls the Prime Minister has the vision and the direction to get us through this difficult period.”

Ms Morgan came third with just 10 per cent of the vote when facing Mr Paterson in the general election.

Lib Dem leader Sir Ed Davey, in a statement from isolation after testing positive for Covid-19, said: “This result is a watershed moment in our politics and offers hope to people around the country that a brighter future is possible.

“Millions of people are fed up with Boris Johnson and his failure to provide leadership throughout the pandemic and last night the voters of North Shropshire spoke for all of them.

“From Buckinghamshire to Shropshire, lifelong Conservatives have turned to the Liberal Democrats in their droves and sent a clear message to the Prime Minister that the party is over.”

Labour was also celebrating the victory, with a source arguing it was a “disaster” for Mr Johnson which shows he is “too weak to lead”.

“Not only has the Prime Minister lost his authority in the House, he’s lost control of his party, and he’s lost the benefit of the doubt with the public,” they said.