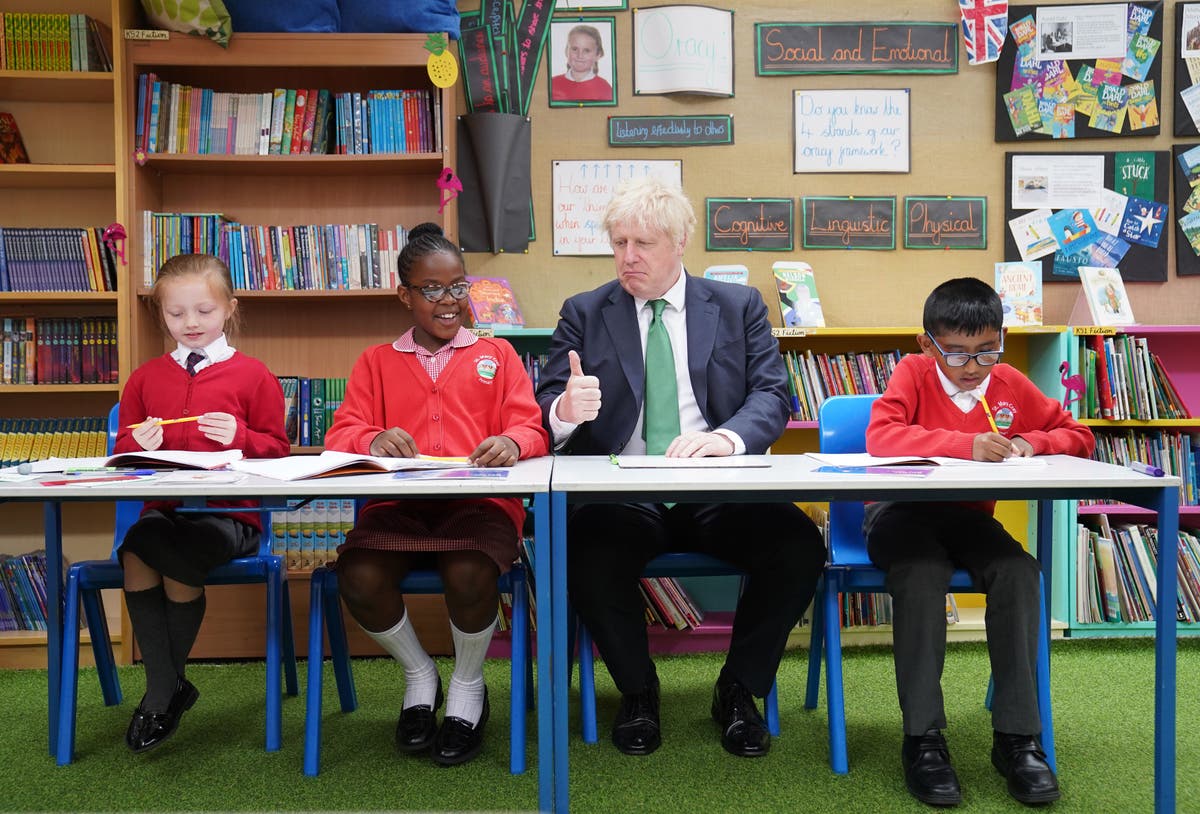 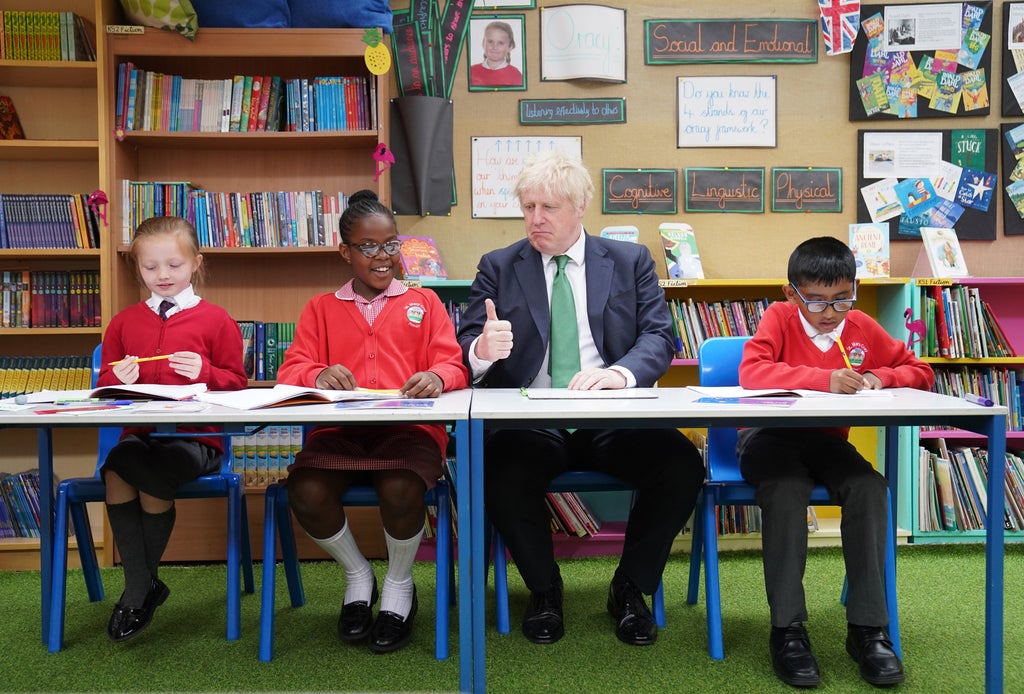 owning Street officials first proposed a meeting between Boris Johnson and partygate investigator Sue Gray, it was confirmed on Monday as the row over the scandal reignited.

But within hours, No10 confirmed its officials had discussed with Ms Gray updating the Prime Minister on her inquiry.

“Following that Sue Gray’s office sent through a technical request for a meeting,” said the Prime Minister’s official spokesman.

“But it was intially suggested by officials in No10 that it may be something that she might want to consider.”

He suggested that the minister may not have been aware of such “granular” detail about the arrangements.

Downing Street stressed that Mr Johnson had not himself requested the meeting.

Mr Clarke also said the question of which senior Whitehall officials will be named in the report, which is expected to be damning about the partygate culture in No 10, needed to be “bottomed out”. Amid claims that Cabinet Secretary Simon Case was being lined up to take the blame for the scandal, the minister stressed that Mr Johnson was not “putting others in the firing line”.

As the controversy over the meeting grew, Liberal Democrat leader Sir Ed Davey launched a Commons move to try to force the Government to publish its minutes.

Mr Clarke said the Prime Minister attended the meeting to “receive an update” on the investigation.

“My understanding is that the meeting was instigated by Ms Gray,” he told Sky News. “There are lots of practical questions here which need to be bottomed out in terms of, for example, who can be named in this report and the extent to which photographic evidence can be included. It is important that those practical dimensions are resolved.”

Downing Street is not believed to be in talks with Ms Gray’s team about “bottoming out” who is named, but those who will be mentioned in her report have been contacted over the weekend to inform them that it is happening.

Westminster is braced this week for an explosive report from the civil servant which is expected to reveal far more details of a string of parties in No 10 and Whitehall while millions of people across Britain were following lockdown or other Covid rules. Mr Johnson, his wife Carrie and Chancellor Rishi Sunak have each been fined £50 for one breach of the law for a surprise birthday party for the Prime Minister in Downing Street in June 2020.

Last week it emerged that Mr Johnson will not receive any more fines, which eased the threat to his premiership.

But the Gray report is set to spark fresh turmoil as it is expected to lay out details about parties, including some photographs, who organised them, possibly WhatsApp warnings that at least some of them may have been in breach of the Covid laws or regulations, and what these rules were at the time.

The Prime Minister has apologised for the law-breaking in No 10 and has already made some senior staff changes including bringing in a new chief-of-staff. Amid speculation that more senior civil servants could be moved, Mr Clarke told Sky News: “The Prime Minister has taken responsibility for this issue… it is not a question of putting others in the firing line.”

He insisted the “integrity” of the Cabinet Office report should not be in doubt over the meeting and that it would have been “churlish” for the Prime Minister to have declined to attend. Meanwhile, the Daily Mail reported that an “insider” had accused Ms Gray of “playing politics” and “enjoying the limelight a little too much”.

As accusations flew, the Lib Dems tabled a Commons “Humble Address” motion to publish minutes of the meeting. Party leader Sir Ed said: “It’s quite simple: if Boris Johnson has nothing to hide, he has nothing to fear. He must release the minutes of this meeting immediately.”

Altogether, 83 people were handed penalties, which is believed to make No 10 the country’s most fined building.

Mr Johnson also faces a Commons Privileges Committee inquiry into whether he misled Parliament by saying Covid rules were followed in No 10.

Civil service boss Mr Case, who was replaced by Ms Gray in the government partygate inquiry following reports that at least one gathering was held in the Cabinet Office, was not fined.

Both have said they will resign if fined for having a drink and a curry with staff in a constituency office in Durham on April 30 last year.