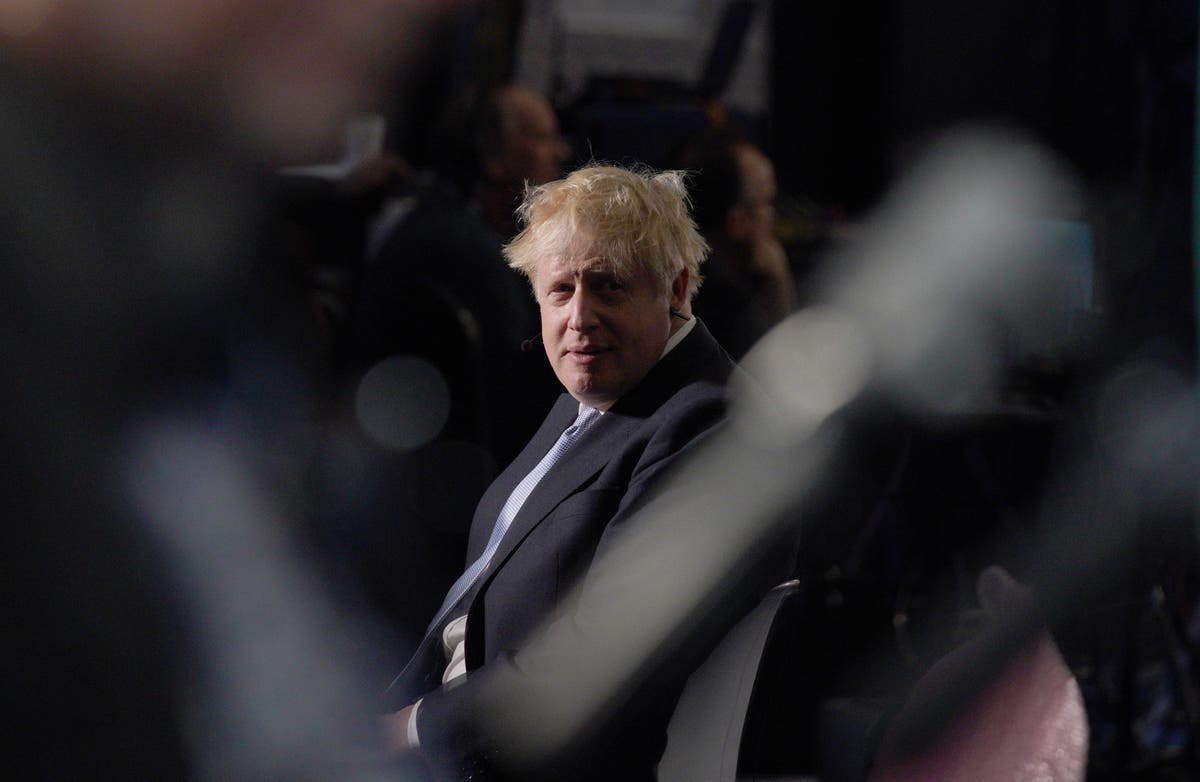 Although the Prime Minister declared the holiday in the Ministerial Register of Interests after speaking to Lord Geidt, the adviser on Ministerial Standards, Mr Johnson has faced questions over why he hadn’t filled out a separate declaration on the MPs’ register.

Unlike the Ministerial register that would have required the Prime Minister to disclose the financial value of his Spanish break with his wife Carrie and son Wilfred at a villa owned by the family of his friend, the Tory peer Lord Goldsmith.

Labour Deputy Leader Angela Rayner wrote to the Commissioner for Parliamentary Standards Kathryn Stone two weeks ago, asking her to look into whether the failure to declare the holiday on the MPs’ list was a breach of the rules.

But the Prime Minister’s official spokesman said on Friday: “The Parliamentary Standards Commissioner has agreed with the approach taken by the Prime Minister that the substantive family holiday in Spain does not require a separate Commons registration.

“As you will remember the PM took advice from Lord Geidt and he registered it as per the rules.

It is understood the watchdog has written to Ms Rayner explaining the decision although Labour did not immediately respond to a request for comment.

The office of the Commissioner said it did not comment on the conduct of individual MPs outside of the information published on its website.

The Commissioner’s decision not to open an inquiry will provide a measure of comfort for the Prime Minister as he tries to draw a line under the sleaze storm which has dominated Westminster for the past two weeks.

The Government’s botched attempt to block the suspension of former Tory MP Owen Paterson for breaching lobbying rules while a review of the standards watchdog was carried out has triggered a series of damaging allegations over MPs’ conduct and second jobs.

As Labour have turned up the pressure over sleaze, Mr Johnson has faced renewed scrutiny over his Spanish holiday last month and the refurbishment of his Downing Street flat.

In her letter to Ms Stone, Ms Rayner wrote that the Prime Minister’s failure to declare the Marbella holiday “appears to be a breach of the House Code of Conduct and the rules relating to the conduct of members regarding the declaration and registration of interests and gifts.”

She added that under a previous conduct investigation it had been found that “Mr Johnson was required to register the holiday accommodation he received in the Register of Members’ Interests” in relation to a £15,000 stay on the island of Mustique.

But Downing Street said at the time that the break at the lavish Spanish villa had been correctly declared in the register of ministerial interests.

The register says: “The Prime Minister has a longstanding personal friendship with the Goldsmith family and, in that capacity, in October 2021, stayed in a holiday home in southern Spain which was provided free of charge by the Goldsmiths.”