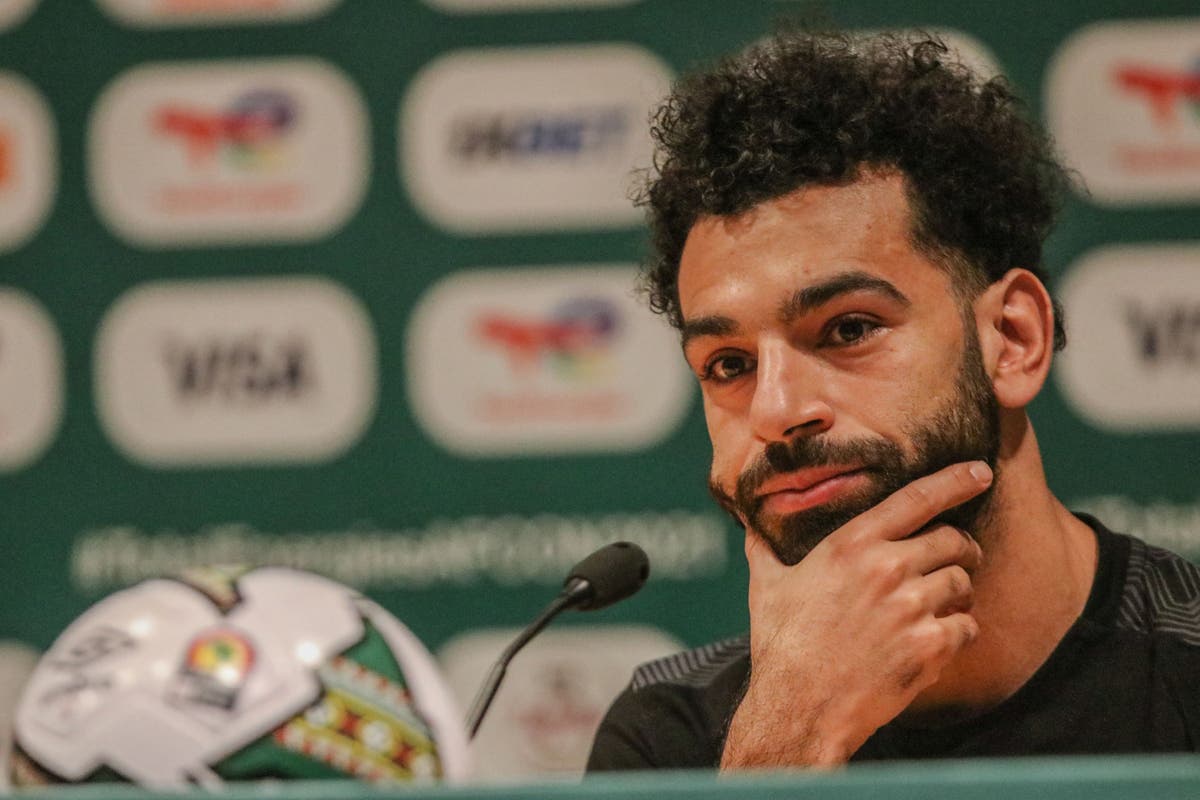 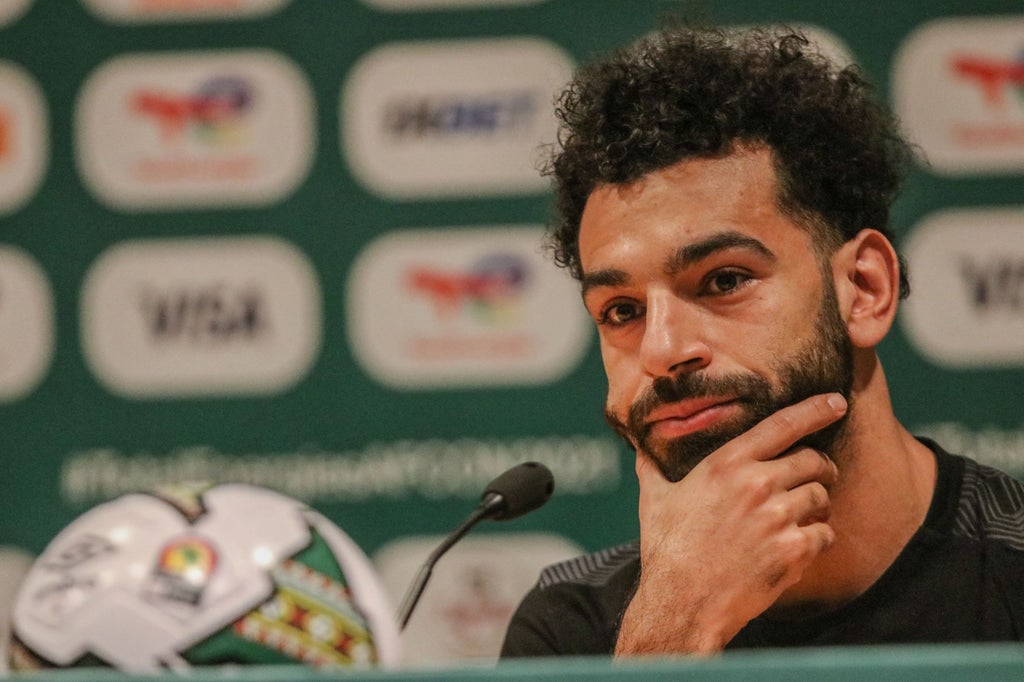 The biggest match of the Africa Cup of Nations so far takes place this afternoon as Group D heavyweights clash in an intriguing tie in Garoua.

All eyes will be on Mohamed Salah to see if the Egypt talisman can transport his sensational Liverpool form onto the major tournament stage.

The pressure is on Salah to fire his country to a record-extending eighth AFCON triumph, with the Pharaohs – who won the competition three times in a row between 2006-10 – upset by South Africa in the round of 16 on home soil back in 2019.

But Egypt face a tough opening assignment in the form of Nigeria, themselves three-time champions of Africa and third-place finishers last time out.

However, Augustine Eguavoen’s side have seen their attacking firepower in Cameroon greatly reduced by the absences of strikers Emmanuel Dennis, Victor Osimhen and Odion Ighalo.

Follow Nigeria vs Egypt LIVE with Standard Sport’s blog below!

This is the tie of the tournament so far between two sides who will expect to figure in the latter stages.

Having Salah in their ranks is obviously an enormous boost for Egypt, but their supporting cast – not a patch on what he is used to at Liverpool – will need to step up consistently if he is to showcase his best form in Cameroon.

The absences of Dennis, Osimhen and Ighalo are big blows for Nigeria, who may well struggle for goals.

We’re plumping for Egypt to kick off their campaign with a statement victory.

However, left-back Mohamed Hamdi has been ruled out of AFCON with a knee injury and promising young star Ibrahim Adel and goalkeeper Mohamed Abo-Gabal are among those to have tested positive for Covid-19 in the build-up to the tournament.

Nigeria’s hopes of a fourth Africa Cup of Nations crown have been hit by the absences of key forwards Emmanuel Dennis and Victor Osimhen, who remain with Watford and Napoli respectively.

Nigeria are also missing former Manchester United loanee Odion Ighalo, who was not permitted to leave Saudi Arabian club Al-Shabab as Jamilu Collins was drafted in.

How to watch Nigeria vs Egypt

TV channel: In the UK, Nigeria vs Egypt will be televised live on Sky Sports Premier League, Football and Main Event.

Live stream: Sky Sports subscribers will also be able to watch the match online via the website or Sky Go app. Coverage is also available via the BBC website and iPlayer.

Good afternoon and welcome to Standard Sport’s LIVE coverage of what promises to be a cracking showdown between two Group D heavyweights in the Africa Cup of Nations.

No one would be surprised to see Egypt or Nigeria figure prominently in the latter stages of this competition in Cameroon, with the pressure on Liverpool star Mohamed Salah to deliver his country a record-extending eighth AFCON title to banish the memories of that shock last-16 exit on home soil in 2019.

They may fancy their chances of a statement opening win in Garoua, with Nigeria’s attacking resources depleted by the absences of strikers Emmanuel Dennis, Victor Osimhen and Odion Ighalo.