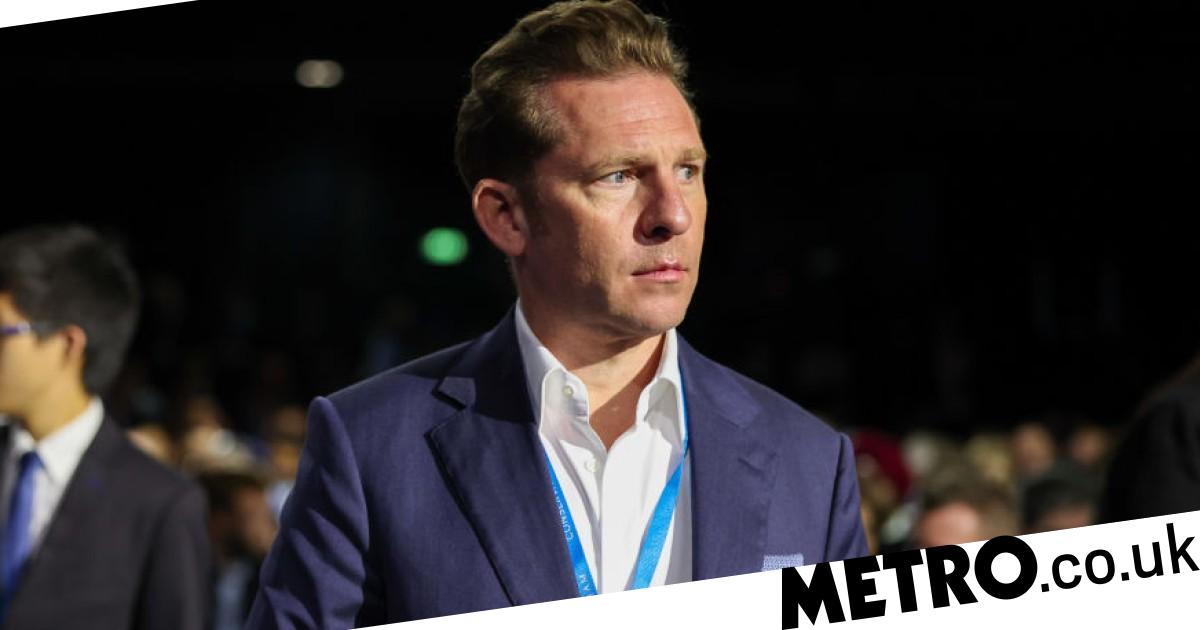 Nick Candy has ‘significantly’ increased his bid to buy Chelsea from Roman Abramovich, thanks to the involvement of a ‘large Korean financial institution’ in his consortium.

The British property tycoon had already made a bid of over £2bn for the west London club, but has looked to improve his chances of success in the race to buy the Blues.

It is no guarantee that Candy will be successful, with a number of parties having lodged bids with the American bank Raine Group, who are managing the sale of the club.

However, the Chelsea fan is clearly hoping it will give him a better chance of beating his rivals from the States, Saudi Arabia and closer to home.

‘Nick Candy has improved his British-led bid to buy Chelsea Football Club following the addition of another large international backer to his Blue Football Consortium,’ said a spokesperson for Candy.

‘Mr Candy submitted a bid of more than £2billion to The Raine Group last Friday but has now increased this significantly after another large Korean financial institution joined his consortium over the weekend.

‘Proof of the additional funds has been sent to The Raine Group.’

Candy’s rivals in the bidding war include a consortium led by former Liverpool chairman Martin Broughton, backed by Seb Coe, while investment firm Centricus lead another bid backed by a number of Chelsea fans.

Saudi Media Group have chucked their hat into the ring, while there are bids from the States from the Ricketts family, who own Chicago Cubs, and LA Dodgers part-owner Todd Boehly.

Raine Group are working through the proposals quickly, with Chelsea desperate to have their ownership secured as soon as possible so the sanctions can be lifted.

They are currently not allowed to sell tickets or any merchandise, while travel budgets are also restricted and no contracts can be offered to new or existing players.