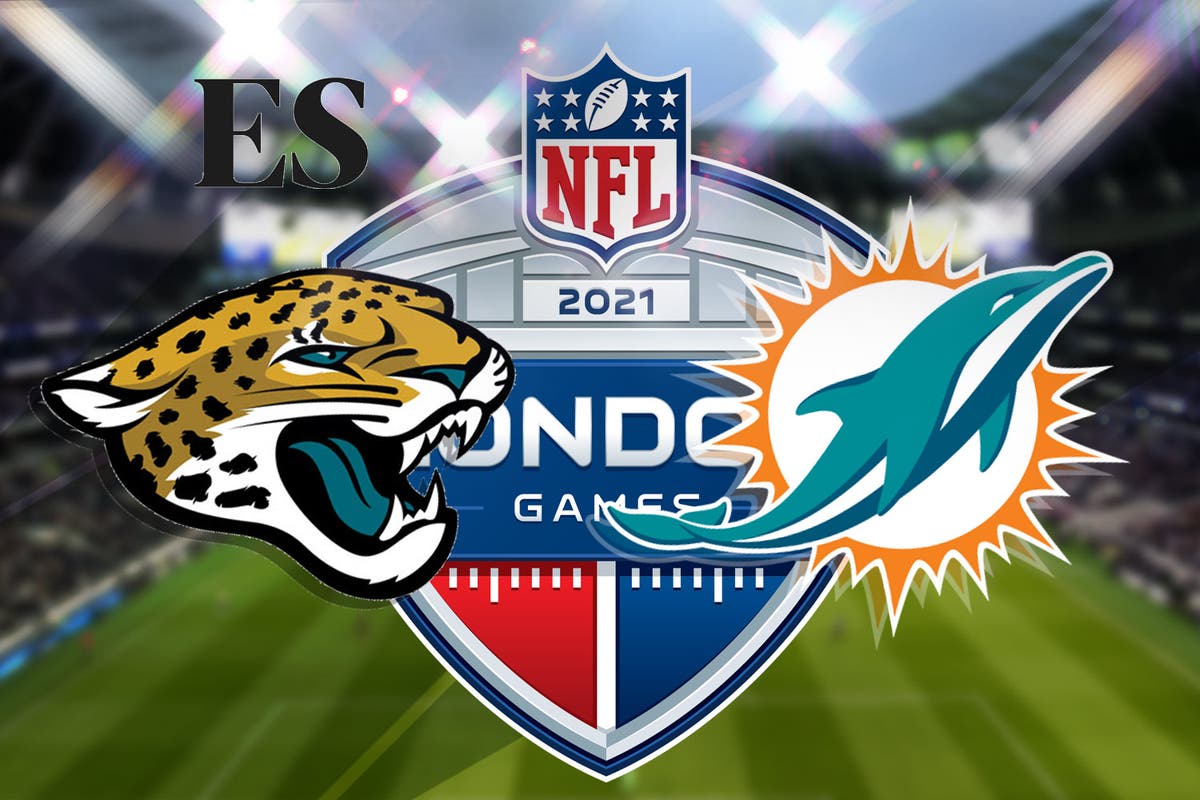 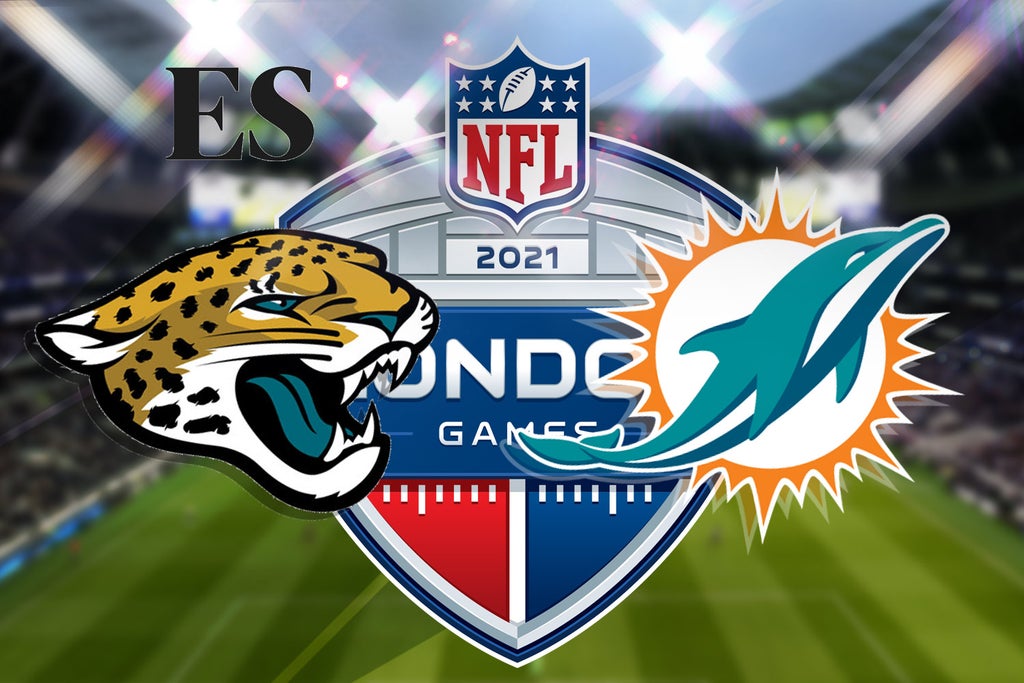 Despite pre-season optimism that they could take another key step forward in 2021 after winning double-digit games last term for the first time in five years, the Dolphins arrive in the UK in disarray, on a dismal run of four successive defeats after a 45-17 thrashing by the reigning Super Bowl champion Tampa Bay Buccaneers.

Brian Flores’ team have comfortably the worst point differential in the NFL after being outscored by a whopping 75 points so far this season, though second-year quarterback Tua Tagovailoa – selected one pick ahead of Los Angeles Chargers budding superstar Justin Herbert in last year’s draft – has at least now been designated to return from injured reserve following broken ribs suffered in the week 2 blowout by the Buffalo Bills and is expected to play.

It’s just as well, given that deputy Jacoby Brissett hurt his hamstring against the Bucs on Sunday.

Things are even more miserable for the Jaguars, set to play their eighth game in London, who are 0-5 and were handed their 20th loss in a row by the Tennessee Titans following a video controversy surrounding head coach Urban Meyer, a legend in college football whose belated first foray into the NFL has largely been a disaster thus far.

Per NFL.com, the Jags are just the second team in the Super Bowl era to lose 20 straight games and the first for 44 years.

The onus will be on rookie QB Trevor Lawrence – deemed the best quarterback prospect since Andrew Luck – to help finally end that woeful streak on familiar ground in the UK.

The second and final game of this year’s NFL London series is scheduled for a 2:30pm BST kick-off on Sunday, October 17, 2021.

The game will be played at the Tottenham Hotspur Stadium in north London.

How to watch Dolphins vs Jaguars

TV channel: The game will be shown live on BBC Two, with coverage beginning at 2pm.

Live stream: Fans can also catch the action live online via the iPlayer or BBC website.

Ticket information for Today’s game can be found here.

This is a massive game for the Jacksonville Jaguars. They’ve played here seven times and they have to be able to at least put up a very good fight, if not win the game, to show all their fans that the investment that they put not only into the community, but into their new quarterback, Trevor Lawrence, and these players is going to pay off.

Lawrence was the No1 pick at the NFL Draft and he’s an elite quarterback. Elite arm strength, elite accuracy, good mobility, very intelligent play. He’s got it all. It’s just going to be a matter of getting some more weapons around him, getting some more experience playing the game and protecting him a bit better. After that, you’re going to see a fantastic quarterback and I think the Jaguars are going to be pretty good in the next couple of years.

Miami are going to have to rely on their defence and hopefully they can play better than in these opening couple of weeks because they’re a solid defensive football team and they’re very well-coached.

Xavien Howard is going to be a key man in this game if he’s able to shut down the Jaguars receivers. They don’t really have an All-Pro receiver but they have some really good players and if he’s able to shut down one side of the field and force Lawrence to only throw to other side, that’s going to make things easier for the defence and allow them to get pressure on the quarterback.