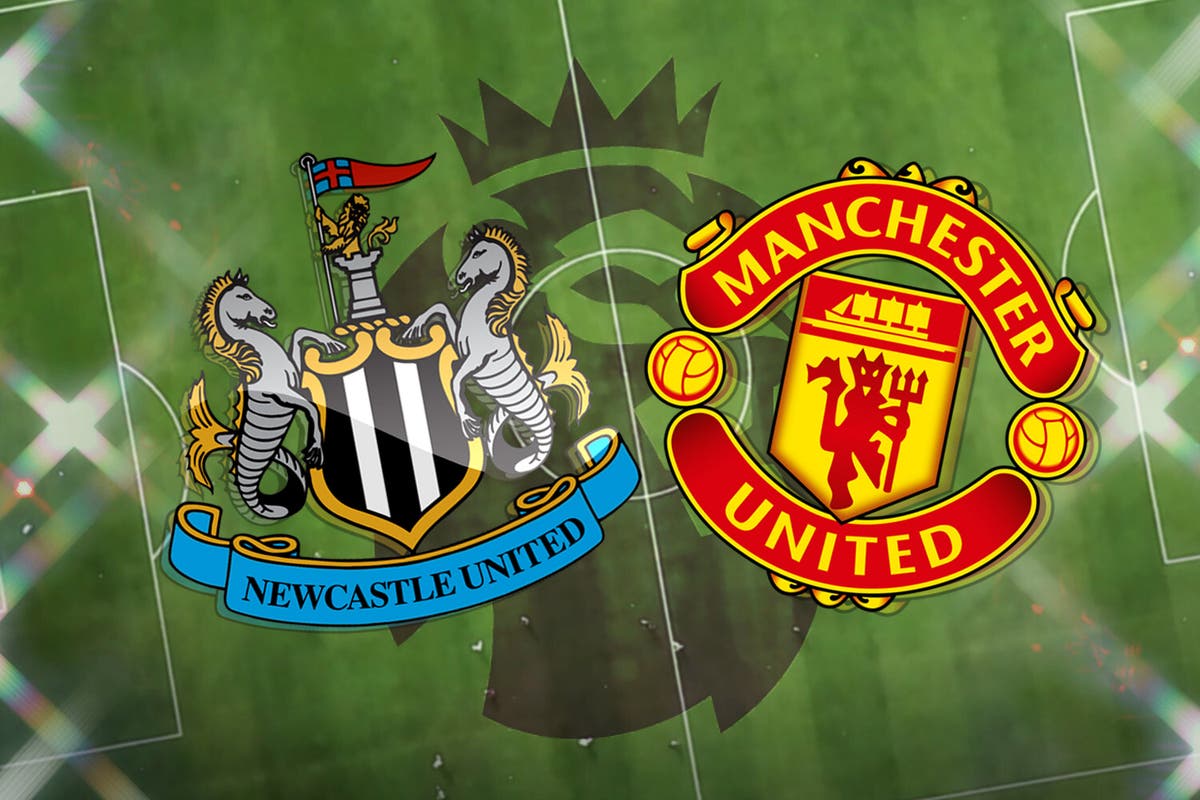 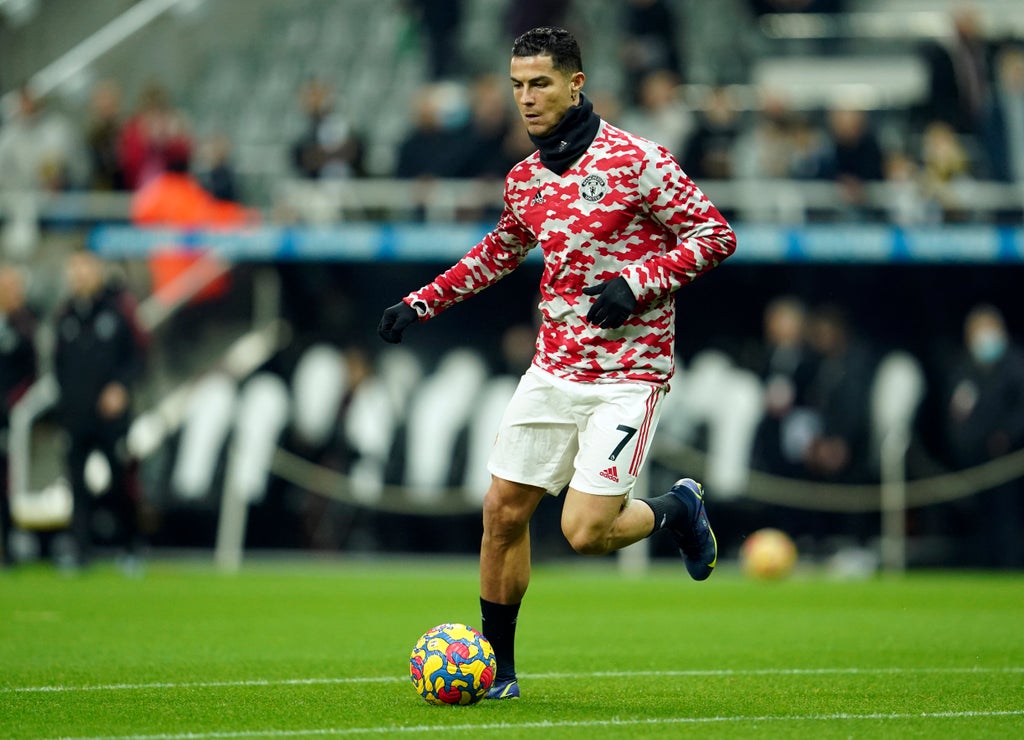 Ralf Rangnick’s side travel to St James’ Park looking to maintain their unbeaten record under the interim manager.

Momentum has stalled though since United’s wins over Crystal Palace and Norwich – matches being postponed have meant they have not played since December 11.

Ahead of tonight’s match, United sit seventh in the table and eight points behind Arsenal in fourth, but they have three games in hand over the Gunners so will be hopeful of swiftly climbing up into the Champions League spots.

Newcastle have not been badly disrupted by a Covid outbreak, but fell to three heavy defeats in a week just before Christmas, with Leicester, Liverpool and Man City swatting aside Eddie Howe’s side.

The Magpies are 19th in the table, and have played more games than Burnley and Watford above them. A positive result tonight heading into 2022 could kickstart Newcastle’s survival bid.

Follow all the action with Standard Sport’s LIVE blog below…

4 mins: Greenwood puts Lascelles under pressure, and he can only knock it out for a throw-in.

Joelinton has been buzzing around in the opening minutes, throwing himself into the challenges and winning the ball back for his side. Not sure how you’d describe his position… sort of in midfield, sort of up front, sort of on the wing.

2 mins: Rashford has started on the right wing for the visitors, with Greenwood central alongside Ronaldo.

Terrible from Maguire, who runs straight past the ball and Fraser is through. Gets to the byline, but his cutback is cleared by Varane.

Man United get us underway at St James Park!

Players out onto the pitch. Big boost for United to have Varane back, makes the defence look a lot more secure.

Newcastle fans welcome their side out, for the final time in 2021.

There are certainly enough attacking players on the pitch for it to be an exciting watch!

Two goalkeepers and just six outfield players on the bench for Newcastle tonight. This is what Eddie Howe has had to say pre-match.

“It’s been difficult in the preparation for today. We’ve got a mixture of injuries and Covid cases,” he said.

“The squad is stretched but we’re making the best of the situation. We want to play and hopefully we give a really good account of ourselves.”

“I’ve watched Premier League football for the last 40 years so when it was also the First Division and I know what kind of tradition it is to play football over Christmas and on Boxing Day, the 27th, the 30th and even New Year’s Day or the 2nd January,” the United boss said.

“So if somebody came across the idea to abolish then we might as well speak about abolishing the five o’clock tea or the Queen or whatever – this is all part of the tradition of this country and I’m very much looking forward to being part of this for the first time in my career.”

Safe to say the German is a fan…

So Varane is back and straight into the starting lineup, alongside Maguire in defence. Ronaldo, Rashford, Fernandes and Greenwood all start, with Sancho on the bench.

Rangnick also keeps his faith in Telles and Dalot as the full-backs.

Plenty of attacking players on the pitch for Newcastle – Joelinton, Fraser, Saint-Maximin, Wilson will be hoping to cause the United backline some problems.