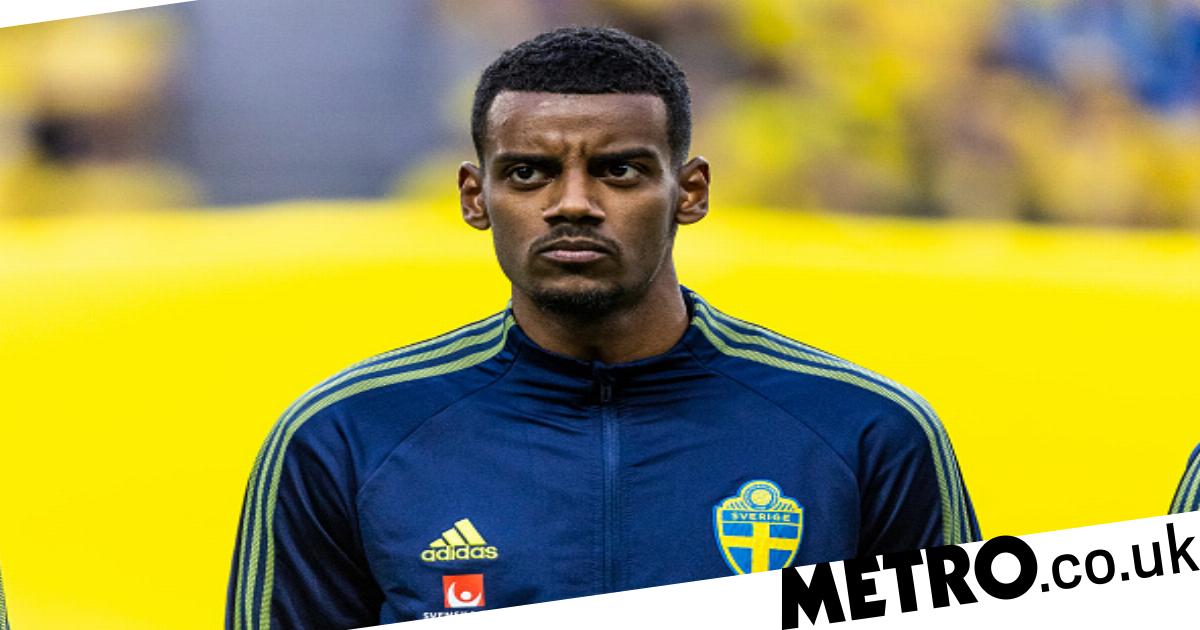 Newcastle United are prepared to break the bank and spend huge money to sign highly-rated Sweden striker Alexander Isak this summer, according to reports.

Isak is considered one of the brightest prospects in European football and the 22-year-old, who plays for Real Sociedad in La Liga, was linked to Arsenal in January.

He has scored 43 goals in 130 games for the Spanish club since his move from Borussia Dortmund and helped them win the Copa del Rey in 2019-20.

Isak has already knocked up 37 caps for Sweden and played for them at Euro 2020 last summer as they reached the last 16.

The Telegraph are reporting that Newcastle’s hierarchy are all in agreement that they should look to bring Isak to St James’ Park this summer, despite the fact that he will cost over £40m.

The Magpies are under fresh ownership after a Saudi-backed consortium completed a £300m takeover of the club in October 2021.

Eddie Howe’s side have already flexed their financial muscles, helping them to an 11th-place finish in the Premier League last season.

Newcastle were 19th and had only three points from their opening seven games when the takeover was completed – but went on to appoint Howe as manager a month later and then signed four players in January – Kieran Trippier, Bruno Guimaraes, Chris Wood and Dan Burn.

They have gone on to spend more this summer with a £15m deal for Aston Villa’s Matt Targett, a £10m deal for Burnley’s Nick Pope and £35m on Sven Botman from Lille.

Chelsea owner Todd Boehly has warned Premier League rivals that Newcastle will form a new ‘Big Seven’ in England’s top-flight due to their financial power.

Newcastle’s Premier League season gets started on August 6 when they host promoted side Nottingham Forest.


MORE : Joelinton hatches plan to tempt Neymar to join him at Newcastle United