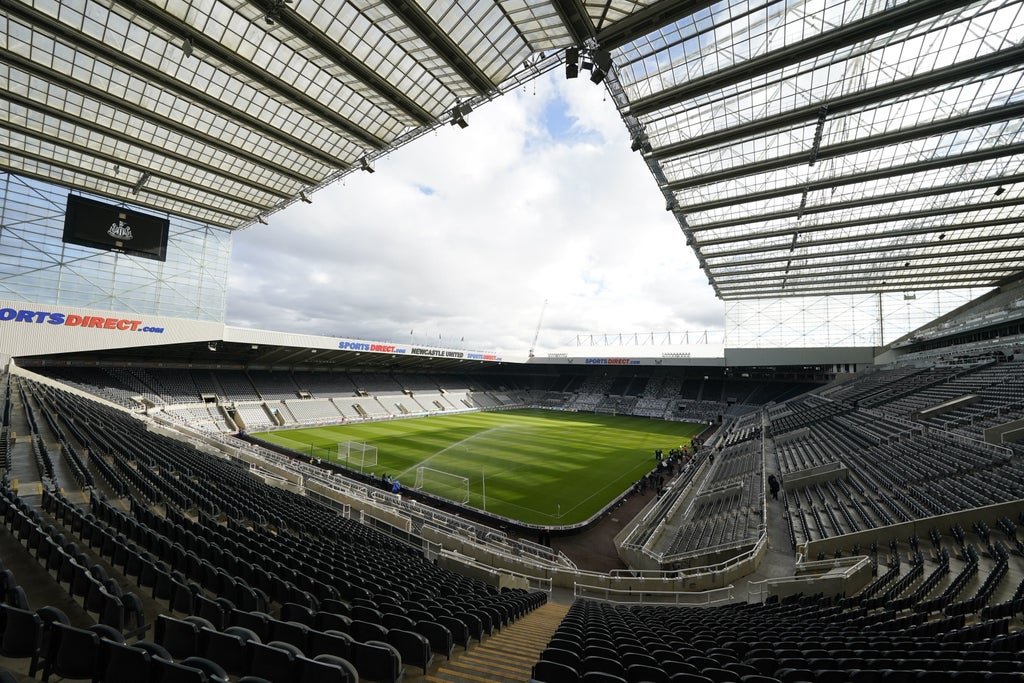 ewcastle have launched an investigation after police were informed of an alleged racist incident during Sunday’s Premier League game with Tottenham.

An individual is said to have made a racist gesture towards the visiting supporters at St James’ Park.

On Monday, Newcastle released a statement condemning racism and promising strong action against anyone found guilty of discriminatory behaviour.

It read: “Newcastle United is aware of an alleged racist gesture made by an individual towards Tottenham Hotspur supporters inside St. James’ Park during Sunday’s match.

“An investigation is under way and the police have been made aware.

“Our message is clear – football is for everyone. Discrimination has absolutely no place in football, in the street, online or in wider society and we will not tolerate it under any circumstances.

“Newcastle United will pursue the strongest possible action against anyone involved in discriminatory behaviour and will support any efforts by the authorities to secure a criminal conviction.