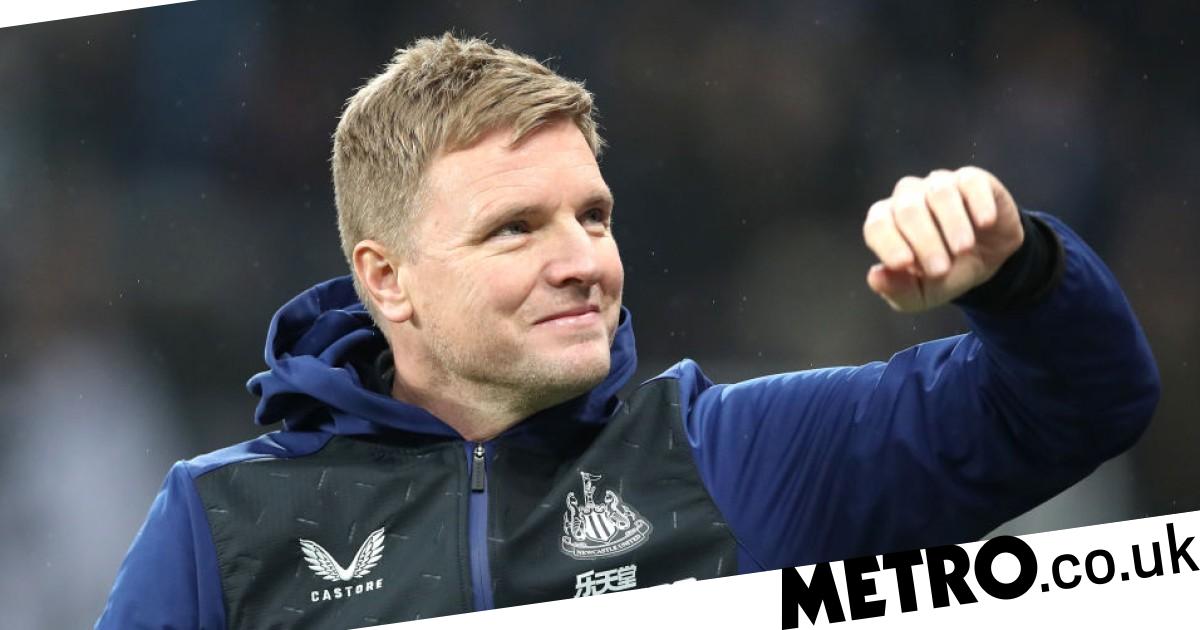 Newcastle United have put together a star-studded shortlist of goalkeepers they could sign over the summer, with Manchester United’s Dean Henderson and Chelsea’s Kepa Arrizabalaga attracting interest.

The Magpies are set for a very busy summer in the transfer market and goalkeeper is one position they are keen to strengthen.

They tried to bring in a stopper in January, but that did not materialise, with Martin Dubravka remaining first choice and putting in impressive performances under Eddie Howe.

However, the 33-year-old is still expected to be replaced in the next transfer window and Newcastle are hoping to tempt one of a few ‘keepers to St James’ Park.

The Daily Mail report that Kepa and Henderson are being considered, while Arsenal’s Bernd Leno and West Brom’s Sam Johnstone are also on the shortlist.

Kepa, Henderson and Leno have all fallen out of favour at their clubs this season, having to settle with being second choices behind Edouard Mendy, David De Gea and Aaron Ramsdale respectively.

Johnstone is in a completely different situation, playing in the Championship with West Brom and with his current contract expiring at the end of the season.

Newcastle do not need to be budgeting too tightly under their super-rich new owners, but the 28-year-old would be available on a free, while the others would cost substantial amounts.

The Magpies will spend big, but they are keen not to go too far too early in their project, hoping that even bigger targets will come into view if they progress into European competition in the near future.