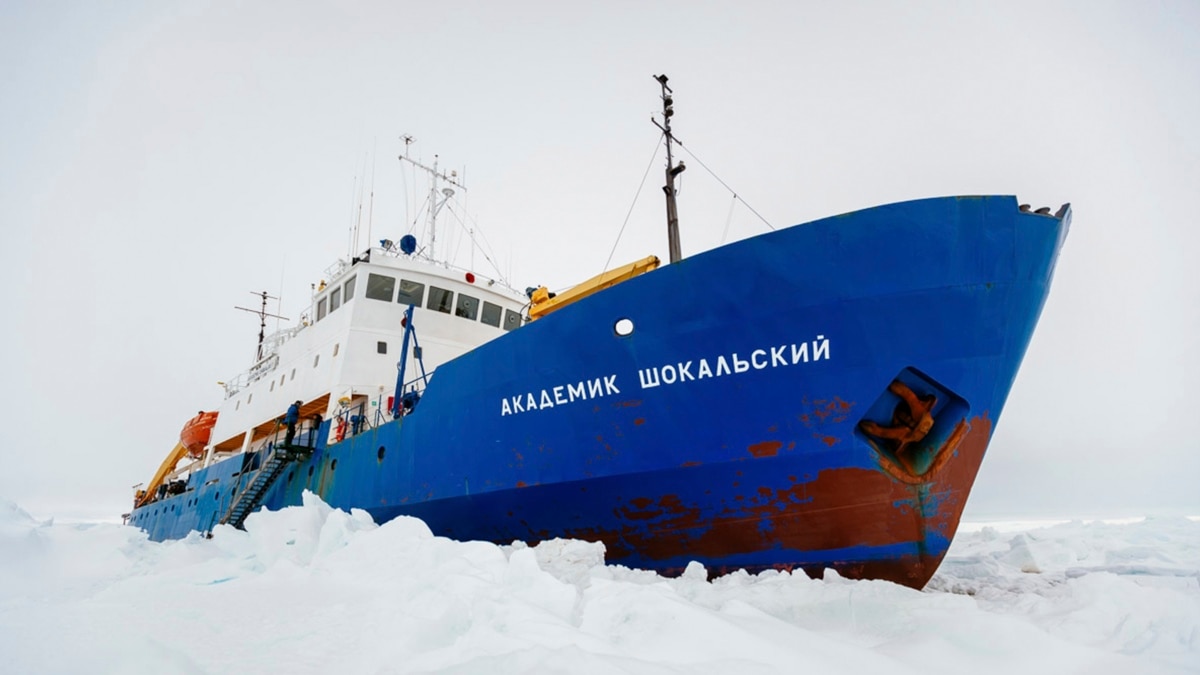 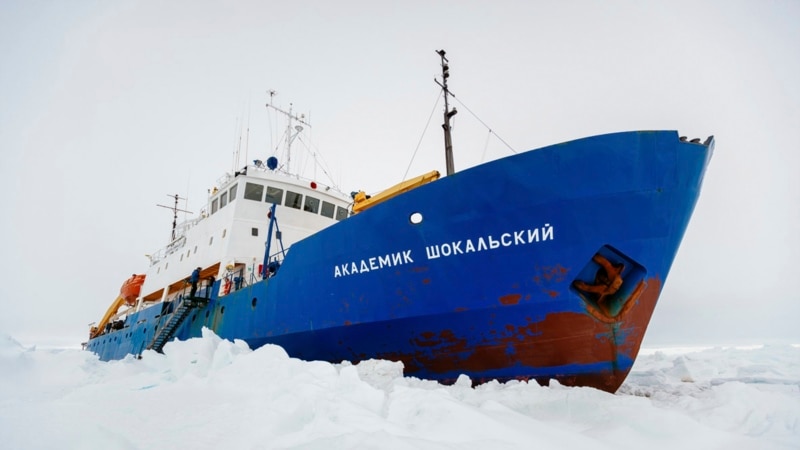 New Zealand’s Ministry of Defense said it has suspended plans to build an Antarctic and Southern Ocean patrol vessel because planned spending is being reassessed due to the impact on the government’s budget of costs related to the COVID-19 pandemic.

The Ministry of Defense in mid-2021 issued a request for information on the cost and potential design of a Southern Patrol Ocean Vessel, reinforced to cope with ice. A business case for ordering the ship had been expected to go before government in 2022 for approval.

According to New Zealand’s Defense Assessment 2021 report, the Southern Ocean and Antarctica were becoming increasingly strategically important, and the continent was a potential location for a range of military and security-related activities.

“Due to the impact COVID-19 has had on the fiscal environment and emerging personnel pressures from other projects, this work has been deferred,” Michael Swain, deputy secretary for Defense Policy and Planning at the Ministry of Defense, said in an email.

The Ministry of Defense said it didn’t have a timeframe for when or if the project would be resumed.

Swain said if the project were to go ahead in the future, there would likely have to be a new tender for information on build costs and design.

Currently New Zealand’s navy has just one ship that is polar class, the HMNZS Aotearoa, a vessel that is a tanker and replenishment ship and also undertakes operations in Asia and the Pacific.

In documents released in 2021, the proposed Southern Ocean Patrol Vessel was billed as enhancing “the ability of the New Zealand Government to maintain a presence, undertake enforcement activities and support science outputs, in the environmentally demanding conditions of the Southern Ocean and Ross Sea.”

Australia last month approved spending $595 million to buy drones and helicopters and set up mobile stations in Antarctica to strengthen its presence there.