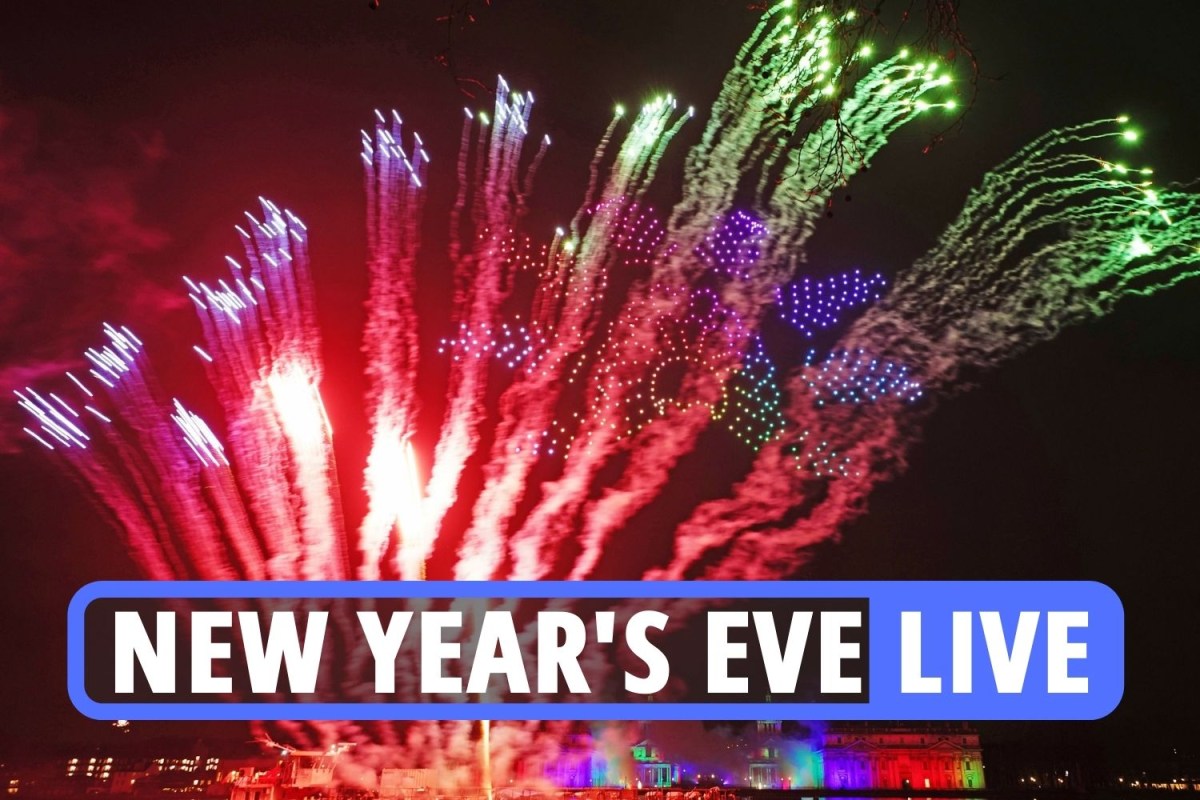 THOUSANDS of revelers have gathered in New York City’s Times Square as the United States awaits the New Year.

The Times Square New Year’s Eve celebration will go on with a reduced crowd number.

Only about 15,000 people with proof of vaccination and use of face masks are allowed to gather around Times Square in an effort to contain the spread of Omicron.

Meanwhile, Miley Cyrus is hosting a New Year’s Eve bash in Miami, Florida, and in Nashville music stars such as Lady A are performing in a concert at the Big Bash Bicentennial National Mall State Park.

The UK has already welcomed in 2022 with a spectacular fireworks and pyrotechnics display that lit up London’s famous spots to mark the end of a tough 12 months.

The fireworks “spectacular” took a tour through London to mark midnight, and ended with a traditional rendition of Auld Lang Syne performed by the West End musical choir.

Fridays stunning displahy was powered by lights, drones and fireworks as it marked the biggest moments in Britain over the last 12 months.

To celebrate we’ve been bringing you live updates from celebrations around the world, from fireworks in Sydney and Beijing, to parties in London, New York, Rio de Janeiro and everyone in between.