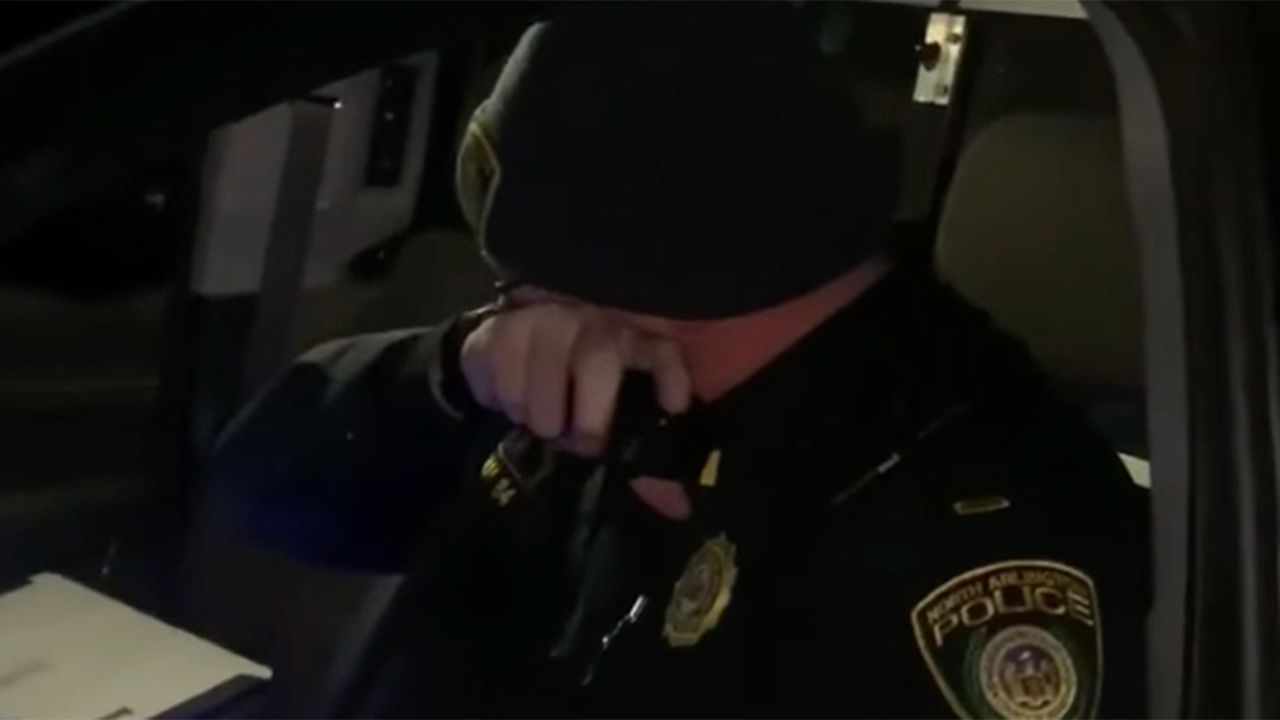 Sean Pech, a police veteran in New Jersey, received a tearful final sendoff over dispatch on Sunday after a 20-year career in law enforcement.

“After a long and dedicated career to law enforcement, public safety, and serving the residents of North Arlington in the state of New Jersey, rising through the ranks to sergeant and then lieutenant, we’d like to congratulate you on your retirement and wish you health and happiness and good luck in all your future endeavors,” a dispatcher said as Pech sat in his cruiser for the last time.

Pech, a former EMT and dispatcher, graduated from the police academy a little over 20 years ago on Dec. 4, 2001.

He served as a police officer at New Jersey’s Kean University from 2001 to 2005, then was hired by the North Arlington Police Department in 2005 and was promoted to Lieutenant last year.

Pech’s stepdaughter, Angela Sielski, posted the video on Facebook, calling it a “very significant day in the life of my stepfather.”

“He is a great example of dedication and heart both to his colleagues and those who he interacted with each and every day,” Sielski wrote. “The stresses of being a police officer are unimaginable to many.”

Pech signed off by thanking his colleagues and the community.

“It was an honor and pleasure to serve the residents of North Arlington,” Pech said over dispatch on Sunday morning. “I want to thank all my coworkers and my family in the borough for all their support. Thank you.”