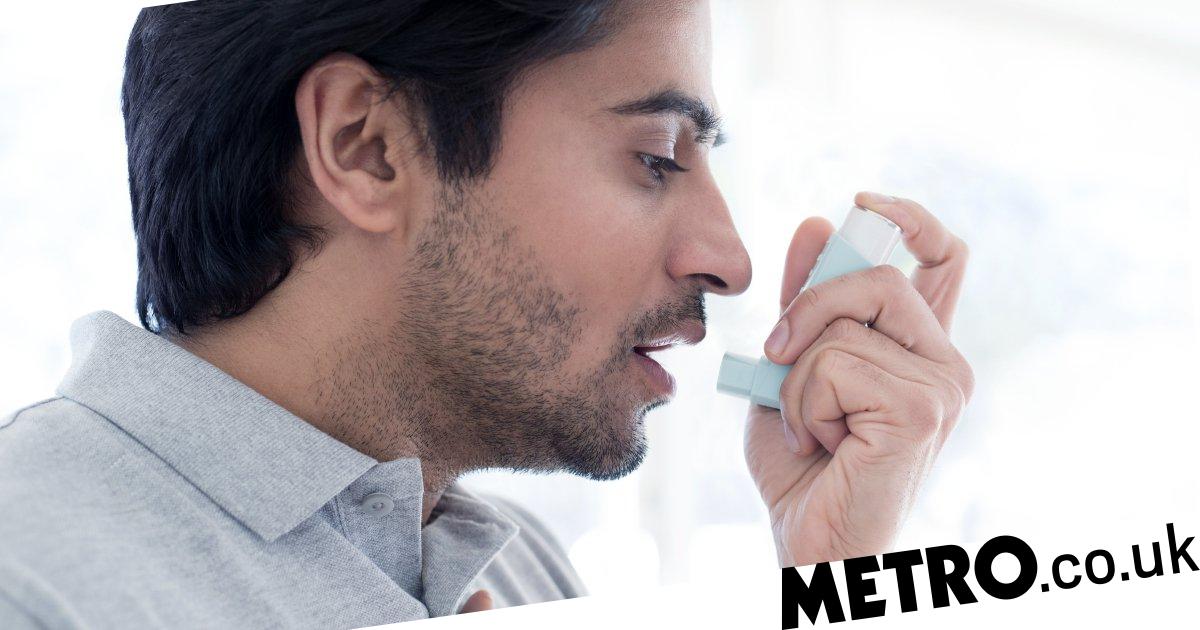 A new ‘wonder drug’ injection for uncontrolled asthma has been approved for use on the NHS.

Dupilumab has been recommended for some patients whose asthma does not respond to conventional treatments.

The criteria for accessing the drug is quite strict and includes only patients who have severe asthma with type 2 inflammation, and have had at least four severe asthma attacks in the last year.

Asthma UK and the British Lung Foundation Partnership welcomed the news, saying it would transform the lives of some patients.

According to the charity, 200,000 people in the UK often battle with regular asthma attacks and emergency trips to hospital.

In clinical trials, dupilumab was shown to reduce the frequency of asthma attacks and the use of emergency steroid tablets by almost half when combined with standard inhalers.

However, the charity said current guidelines from the National Institute for Health and Care Excellence (Nice) ‘are not clear’ about when to refer people with severe asthma.

Dr Samantha Walker, from Asthma UK, said: ‘Today’s news could be a real game-changer for the thousands of people with severe asthma across England, Wales and Northern Ireland who live in constant fear of a life-threatening asthma attack happening at any time.

‘Severe asthma can have a colossal impact on people’s lives.

‘People are stuck in a never-ending cycle of hospital visits, which has a serious and debilitating impact on their home, work and social life.

‘While Nice’s decision to recommend dupilumab is cause for celebration, the sad fact is that four in five people with suspected severe asthma are not being referred to specialists for the treatments that could transform, and even save, their lives.

‘Asthma UK and the British Lung Foundation is calling for Nice to develop new, clear guidelines so healthcare professionals are confident about when to refer patients with possible severe asthma to get the specialist care they so desperately need.

‘If you’re experiencing severe asthma symptoms, Asthma UK and the British Lung Foundation has developed a new online tool to help you get on top of uncontrolled symptoms, work out whether you need to ask your doctor for extra help or a referral, and/or ask for specialist support.