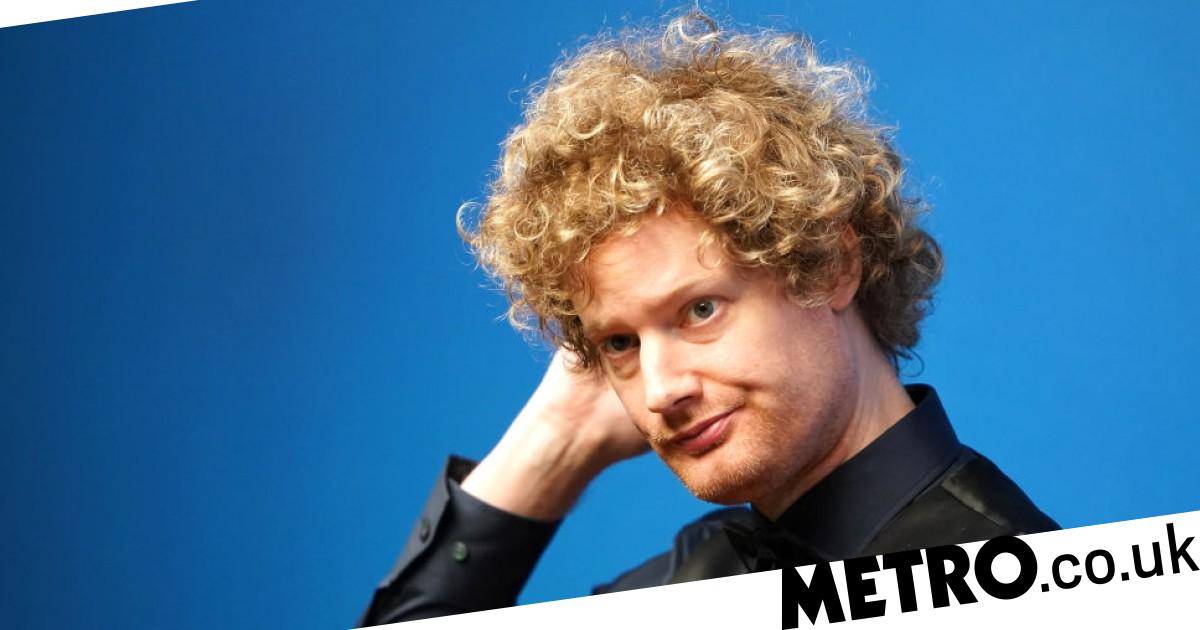 A total of 32 men with cues turn up at the Crucible Theatre this year with the hope of becoming world snooker champion and, unusually, a significant number of them have a real chance of potting the top prize.

Rarely a wild and unruly sport, results this season could be labelled as such. Some rogue clearly got their hands on the form book back in August, tore it up and stuck it through a shredder for good measure.

So unpredictable have been the ranking event winners that three haven’t even made it to the Crucible. Fan Zhengyi, Joe Perry and Rob Milkins lifted their trophies out of the blue and quickly returned to the azure from whence they came.

There have been first ranking titles for Zhao Xintong, Dave Gilbert and Hossein Vafaei as well, all of whom won tournaments at lengthy odds and have added to the chaotic nature of the campaign.

It has been a far cry from the last couple of seasons when Judd Trump was mopping up so many titles it is a surprise he wasn’t sponsored by Vileda.

The last year has been a nightmare to predict and while the World Championship trophy more than most ends up in the hands of the very elite players, there is a sense that someone could leap from the lower rungs of the ladder and get their paws on the top prize.

The man who wants to see no surprises at all in Sheffield, the tournament favourite and the calmest boat on stormy seas this season is Neil Robertson. The almost unnervingly confident Australian has triumphed at the Masters, Tour Championship, English Open and Players Championship already. In a season of shocks, the Thunder from Down Under has been in electric form and goes to Sheffield as the best player on the planet.

Doubts rumble through the Thunder, though, with the Crucible having been an unhappy hunting ground for the sport’s current apex predator. Robertson was world champion in 2010 but has been to just one semi-final since then, something his pal Joe Perry described as ‘one of the craziest stats in snooker’.

The Gentleman is right, it’s baffling that the Aussie has not done better in South Yorkshire in the last 12 years. The rangy Robertson says he struggles with the cramped nature of the Crucible, while Perry reckons that’s rubbish and his practice partner has developed a mental block in Sheffield.

The question marks accompanying Robertson sum up the vibe of this year’s tournament. He is the rightful favourite, but there is a generous dollop of doubt surrounding him thanks to his ropy Crucible record. And if there are issues over the track record of the world’s best player, there are even more floating around everyone else.

Defending champion Mark Selby has proved to be the perfect beast to trap all prey on the Crucible plains. However, he comes back to his natural habitat this year a wounded animal, not at full fitness as he bids for a fifth world crown.

Selby has been admirably honest about his mental health struggles, which he has impressively fought for years and has only recently opened up about. He has stepped away from snooker in recent months to deal with them.

Mental health is much more difficult to gauge than a physical issue, but effectively Selby is heading to the Crucible lacking match fitness. This is Wayne Rooney heading to the World Cup with a fractured metatarsal. Will he be ready? Can he be at his best? We just don’t know. He’s too good to ignore even if he isn’t at full force, but Selby would have to pull off one of the great achievements in snooker to be world champion again this year after a season in which he has had to tackle more important priorities than sticks and balls.

Ronnie O’Sullivan will attract a lot of money at the betting window and the world number one is undoubtedly in with a great chance of claiming a record-equalling seventh world title. He won it as recently as 2020, but his trophy cabinet has gathered a bit of dust since then.

The Rocket has been very active since that last Crucible triumph, but has won just one event, remarkably losing in six finals, which helps explain how he has returned to the summit of the rankings without adding much silverware.

The sport’s greatest artist is the consensus best of all-time and the rankings will tell you he is the best right now, while he also downed Robertson to win his one title this season, so what’s the problem?

Well nothing, really, at least nothing serious. It’s just that the Rocket is never a banker these days, especially not in Sheffield. He has won the World Championship six times in 29 attempts. A superb effort, but nowhere near dominant. His 2020 triumph was his only one in his last eight visits to the Steel City.

His one trophy in two seasons shows that even the greatest gets beaten and beaten pretty regularly. That is no criticism. The man is 46 years old and still at the top of a fiendishly difficult sport, but anyone with rock solid confidence in the Rocket is probably basing it more on love than logic.

Judd Trump completes the world’s top four and comes into the World Championship after what some would tell you has been a stinker of a season. The Ace has racked up £236,000 on his rankings this campaign and that is without his earnings from winning the Champion of Champions and reaching a Masters semi-final. Almost any player to ever lay eyes on a snooker table would sell their granny for just one season like that.

The problem for Judd is that it has come after a period of immense success and his one ranking title looks a paltry return compared to the six of 2019/20 and five of last year. In his first round Tour Championship defeat to Luca Brecel last month he looked worryingly short of form and sick of snooker, he then admitted as much afterwards.

A shortage of confidence and belief has contributed to Trump has falling away from the position of pre-tournament favourite he held in the last two years and appears vulnerable. He is also still one of the finest players on the planet and can blast anyone away if he finds his form. The ‘if’ there is the problem and it appears to be a big one.

John Higgins is more than capable of claiming the silverware for a fifth time, but has won just one ranking event since 2018. Kyren Wilson has fast joined the very suave and fashionable ‘Crucible player’ club but his impressive Sheffield record is yet to include a world title win on it.

The new kids on the block will appeal to some, with Zhao Xintong announcing himself as a genuine force thanks to his UK Championship and German Masters wins this season, while Yan Bingtao has been a fearsome foe for a couple of years now. The problem is that Yan has never been past the second round and Zhao has never won a game at the Crucible. It’s a leap of epic proportions to go from there to the title.

Of course, all these players are genuine contenders and any could be champion of the world on 2 May, but if there is anyone out there with a seriously strong feeling about any of them, then they have found a source of confidence that this observer has failed to.

Certainly there are enough doubts over the favourites to make a case for those with longer odds, especially when they have significant pedigree of their own. Mark Williams, Mark Allen, Anthony McGill, Shaun Murphy and Ding Junhui would be seen as surprise winners, but nowhere near as surprising as some champions that have been crowned this season. Not in the same stratosphere as 750/1 shot Fan winning the European Masters or even Perry’s win at the Welsh Open at 125/1.

The fact that Williams can be considered a surprise champion is bizarre, but not incorrect. The man has three world titles to his name and has played some excellent stuff this season, but at pre-tournament odds of around 33/1 he is an outsider – and great value.

In the context of a bizarre season, no one should be ignored, and while there is no need to name all 32 men striding into Sheffield, there are plenty so far unmentioned who also have a healthy chance of glory.

The good ship snooker has been caught in a results maelstrom this season and we should not assume the sight of the Crucible on the horizon will restore calm waters. One will remain afloat in Sheffield and none should be condemned to Davy Jones’ Locker before they even get their feet wet. This is anyone’s World Championship.


MORE : Ronnie O’Sullivan is not good for snooker and should retire, says Hossein Vafaei