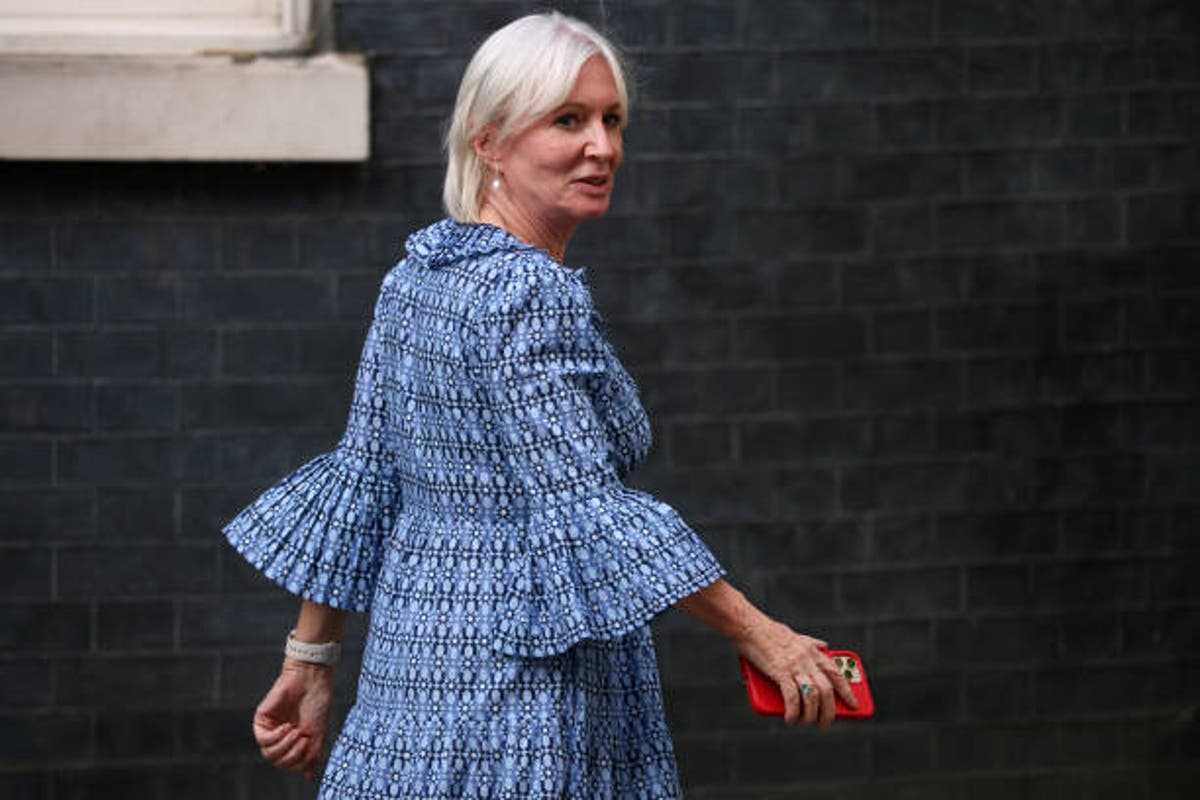 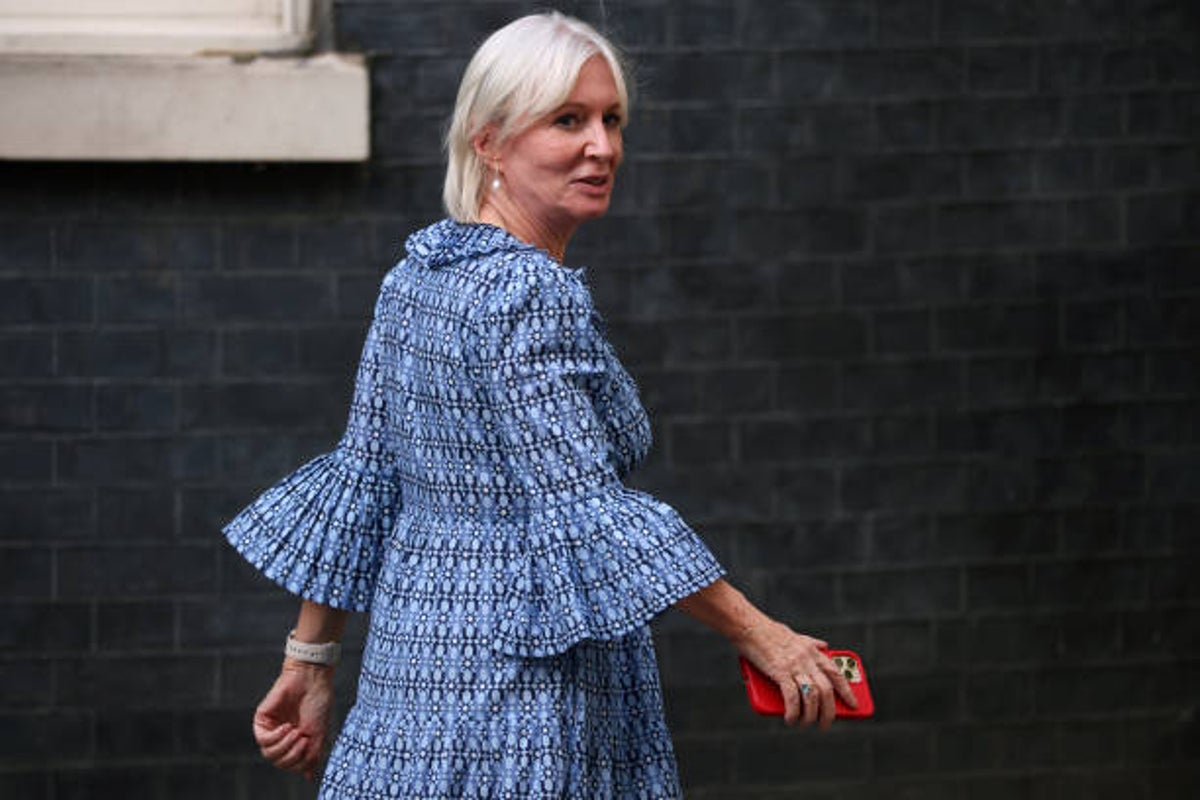 On Monday morning, Dorries tweeted: “LizTruss⁩ will be travelling the country wearing her earrings which cost circa £4.50 from Claire Accessories. Meanwhile…

“Rishi visits [Teesside] in Prada shoes worth £450 and sported [a] £3,500 bespoke suit as he prepared for crunch leadership vote.”

She has since been mocked for praising Truss’ supposed cheap accessories, as people point out that how cheaply or expensively the Tory candidates dress should not have any impact on the leadership race.

Critics have taken to social media to joke that politicians should dress as modestly as possible in an attempt to seem more relatable.

Flora E Gill said: “Can’t wait until candidates are trying to one up each other with cheaper and cheaper clothes, finally settling on recycled bin bags tied together with dental floss.”

Rhodri Marsden said: “I am currently wearing a water-resistant Elastoplast on my left thumb, which works out at about 16p, so I hereby throw my hat in the ring to be the next Home Secretary.”

Sarah Ditum said: “Rishi Sunak to answer this by coming out at the debate tonight in a pair of plastic cufflinks he got in a cracker.”

Other have highlighted the irony of Dorries praising Truss for supposedly wearing cheap earrings given the amount of public money the foreign secretary has spent.

Gyll King said: “Nadine Dorries tells Tories they should vote for Liz Truss because the woman who spent £500,000 of OUR money on private jets in three months, only spent £4.50 of HER OWN money on earrings in Claire’s Accessories.”

In January, Truss was criticised for taking a private jet to Australia rather than a commercial flight. However, the Foreign Office said the trip was within the rules set by the ministerial code.

Also in January, Truss faced a backlash for requesting to host a £3,000 lunch for a US trade representative, overruling advice from civil servants.

The Labour Party press office also hit out at Dorries tweet, and said: “The country is in the middle of a cost of living crisis.

“But rather than get on with sorting out the mess they have created, Tory government ministers are spending their days attacking each other on Twitter. Pathetic.”

The two Tory leadership candidates, Rishi Sunak and Liz Truss, will go head to head in a debate on Monday night, amid the battle for Prime Minister Boris Johnson’s job.