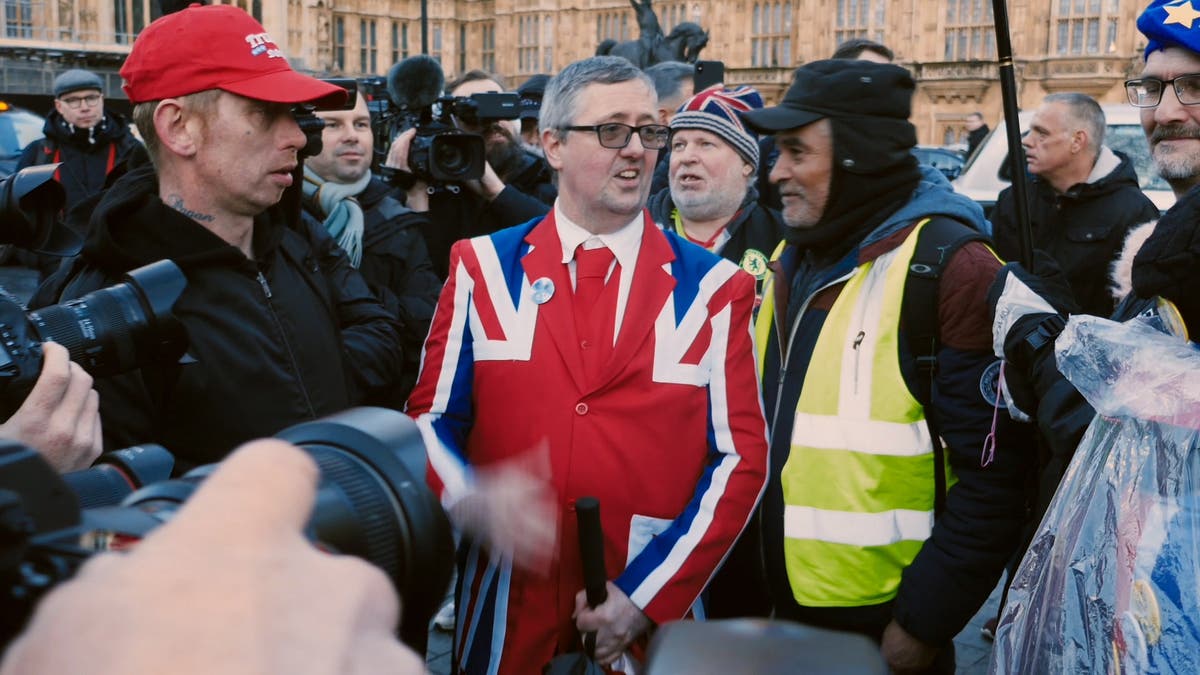 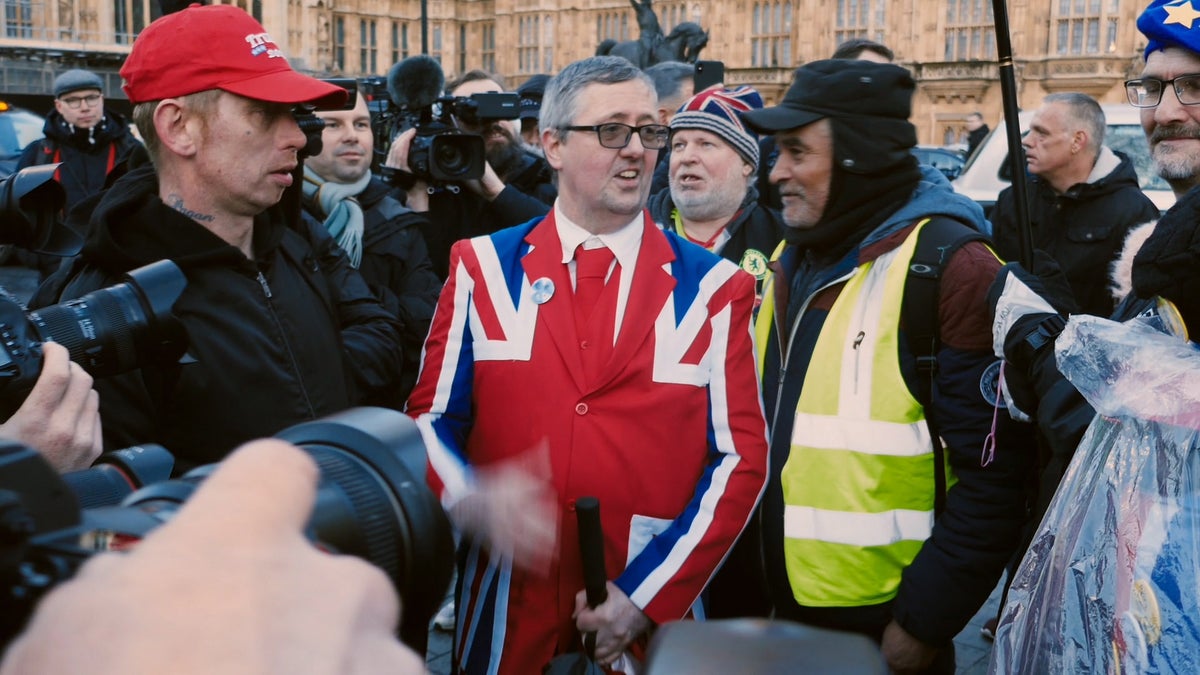 His work, called Putin’s Happy, was filmed in and around Parliament Square between January and March 2019 as negotiations to leave the EU continued and includes conversations with onlookers and activists from both sides.

Deller, whose previous work includes the living World War One memorial We’re Here Because We’re Here which saw hundreds of volunteers dressed as soldiers appear in public places across the country to mark the 100th anniversary of the Battle of the Somme, said the period he was filming was “the worst of times”.

He said: “The streets of London around Parliament Square on so many days in 2019 became a living Hogarth painting. There was a constant cast of characters acting out all the nastiness and paranoia of social media. It would be funny if it was satire but unfortunately it was reality.”

The Brexit referendum on June 23, 2016, sorry a narrow win for the supporters of the campaign to leave the EU.

The film is another addition to the museum’s collection of contemporary art which will be able to be shown much more often when it moves to its state of the art new home in West Smithfield in 2025.

Francis Marshall, its senior curator of art, said: “Putin’s Happy offers a snapshot of the fractured debates that erupted in the wake of the 2016 referendum, shining a light on the nation’s relationship with the EU, Westminster and itself.

“Six years after the referendum, we can interpret the film for its immediate relevance to our lives today but also as part of a longer historical view of London as a centre for national debate, and for creative and artistic engagement.

“It will become part of the Museum of London’s collection, alongside the Women’s Suffrage collection, Trump baby blimp and Brian Haw’s peace camp .to document the city’s history as a place for protest and activism, a destination where people have long gathered.