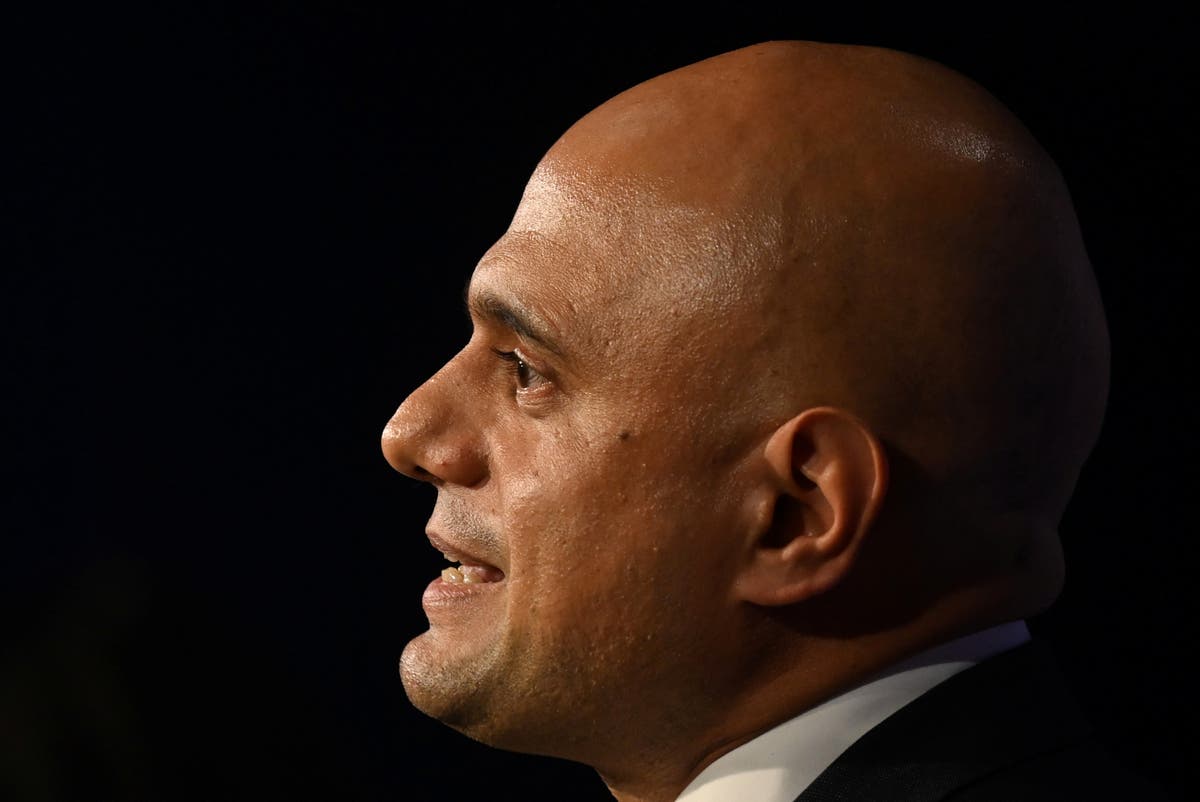 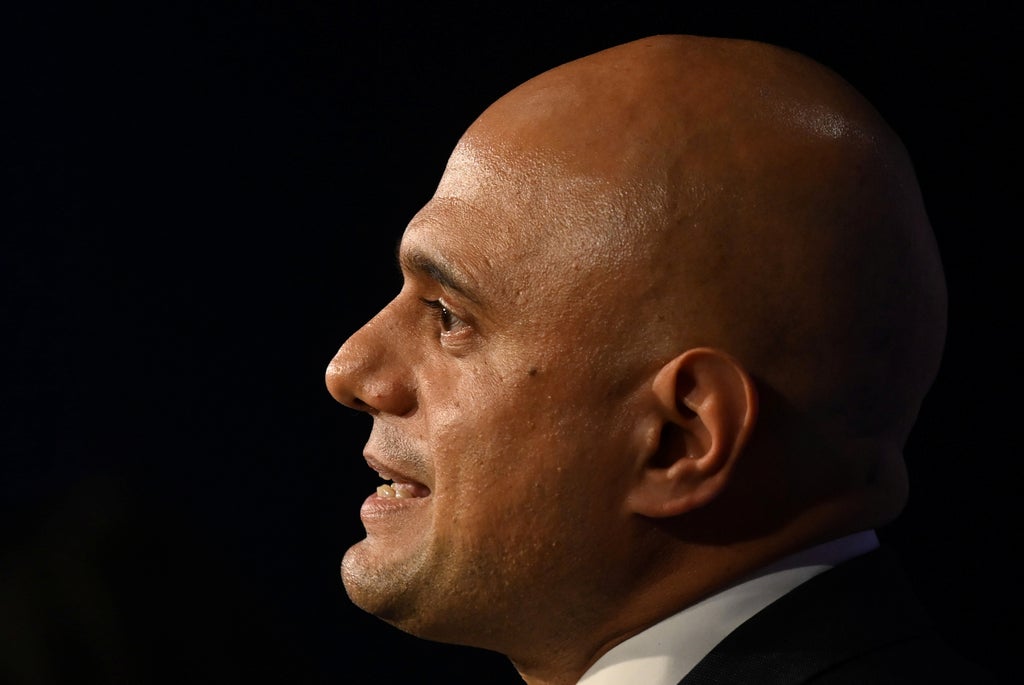 he Government could face a backbench rebellion on Monday amid anger from MPs that the least well-off may still have to sell their homes to pay for their care.

MPs will consider on Monday whether to accept changes to the Government’s proposed social care reforms.

But Red Wall Tory Christian Wakeford had warned that it “shouldn’t be taken for granted that we’re just going to walk through the same lobby”.

It comes amid lingering ill-feeling on the backbenches after being whipped to support former MP Owen Paterson in a standards row, which Mr Wakeford admitted looked like allies were trying to get a colleague “off the hook”, only to be embarrassed when ministers U-turned.

But Health Secretary Sajid Javid said that “everyone will be better off” under the social care reforms.

In September, the Government announced that an £86,000 cap on care costs would be put in place from October 2023.

But in a policy paper released on Wednesday, the Government said that for people who receive financial support for part of their care from their local authority, only the share they contribute themselves will go towards the £86,000 cap.

The change has caused uproar with experts who said it would mean such households receiving “far less protection than expected”, and that they could still face catastrophic costs that would eat up a greater share of their assets compared with wealthier recipients.

Labour said its analysis had shown the changes would mean the average homeowner in two-thirds of northern areas will have to pay more towards their care. In the Midlands a third would be worse off.

Shadow health secretary Jonathan Ashworth said: “Government ministers have not only whacked up tax on working people but are now asking MPs to vote for pensioners across the North and Midlands with modest assets to be hit hardest under Boris Johnson’s care con.

“Red Wall Tories should learn the lessons of the past two weeks, put their constituents first and join us in voting down this deeply unfair proposal. Ministers need to get back to the drawing board and come up with a fairer package.”

And Mr Wakeford warned it was not a foregone conclusion that Tory MPs would back the Government.

He told Times Radio he was “not particularly happy” with the plans.

And he said: “What I wanted to see was a plan and it feels like we didn’t have one then, I’m not fully sure we’ve got one now, but then to change, to move the goalposts after we’ve already been introduced this, it’s not something I’m particularly comfortable with it.

“Especially when one of the main messages for introducing this levy was, you won’t need to sell your house for care, to get to a point where unfortunately you might need to and (it’s) arguably our least well-off in society, our least well-off voters, again it’s not something I’m particularly comfortable with.”

He said that although even though the language in the row over standards had been toned down, the sentiment was still there that many MPs were left feeling uncomfortable.

And he suggested those with a slimmer majority may be likely to be more rebellious “to reflect the view of my constituents and hopefully do what I need to, to make sure I’m returned whenever that election is”.

Former justice secretary Robert Buckland told LBC he was minded to vote against the plans, and said: “I think the Government should look again at this.

“I think that we’re in danger of putting the cart before the horse.”

He told The Andrew Marr Show on the BBC: “No-one will have to pay more than £86,000, doesn’t matter who they are, where they live in the country.”

He said there was also a far more generous means test under the new scheme, and he added: “So what our plans mean, taken together, is that everyone, everyone, doesn’t matter where they live in the country, will be better off under the new proposals that we set out, versus the current system.

“Everyone will be better off.”