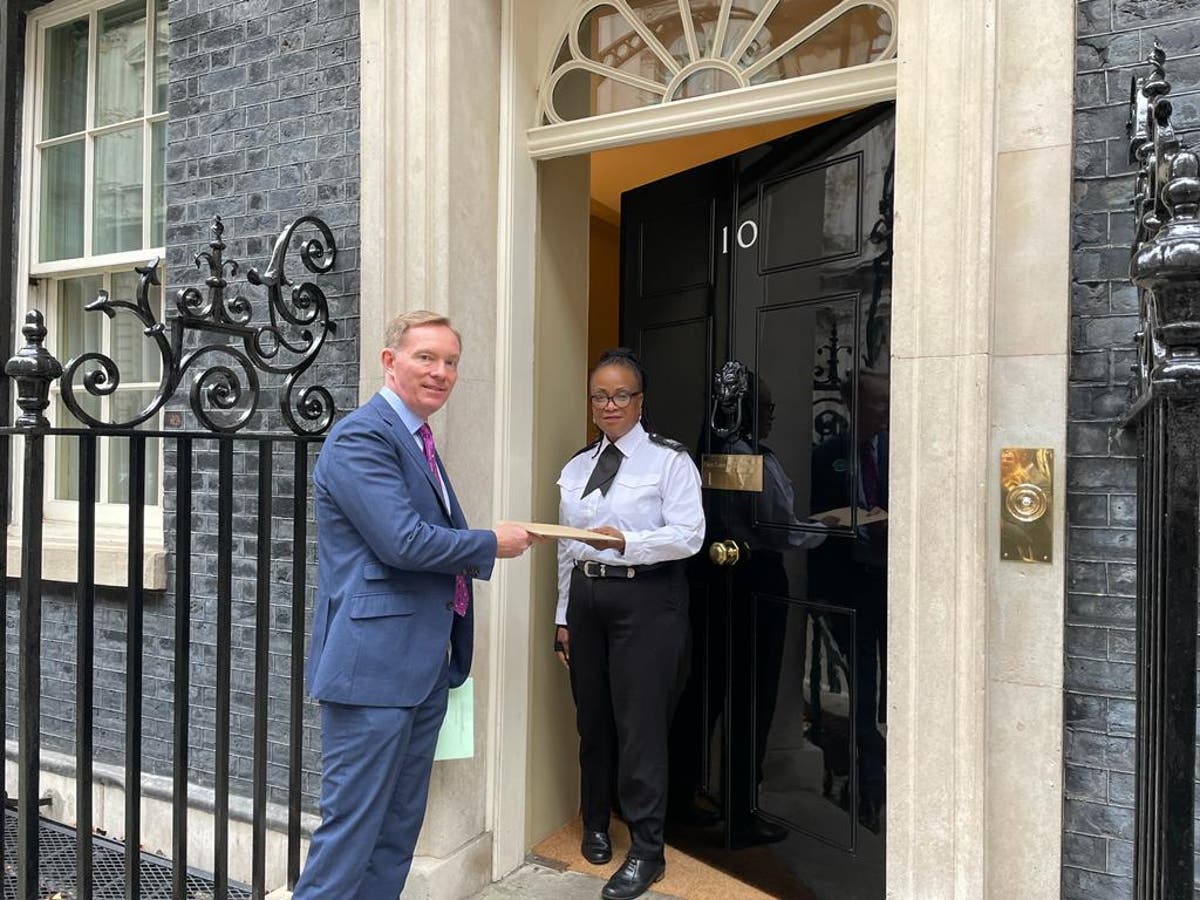 ampaigners have petitioned Downing Street over the lack of support for people with brain injuries, branding it a “hidden epidemic”.

Some 1.4 million people in the UK are living with a brain injury, many of which were sustained by playing sports.

A cross-party group of MPs and campaigners delivered a letter to the Prime Minister on Monday urging him to support the Acquired Brain Injury Private Members’ Bill, which is due to have its second reading on December 3.

Labour MP Chris Bryant, who proposed the bill, said it was “imperative” that the government give greater support to victims.

The Rhondda MP started the campaign after hearing the cases of constituents who had suffered head trauma while playing rugby.

“I want a strategy to help these children and adults, “ he told the Standard.

“Acquired brain injuries are a leading cause of death and disability in the UK, affecting over a million people and costing £15billion a year.

“It is a hidden epidemic. There are implications for armed forces veterans, sportsmen and women, for children, doctors and social care workers, prisoners and victims of domestic abuse. The list goes on.

“But we still have no comprehensive strategy for supporting them.”

The bill asks the government to prepare and publish a strategy to meet the needs of everyone with an acquired brain injury.

In a letter to the prime minister, Mr Bryant added: “Virtually every department of government has a duty to discharge in this field – but if they could all work together in a coherent and strategic way they could improve outcomes for millions of families and make significant savings. “

MPs Andrew Mitchell, Tracey Crouch and former cabinet minister Robert Buckland were among the signatories to the letter.

Poplar and Limehouse’s Apsana Begum and Merton’s Siobhain McDonagh were among the London MPs who walked the letter to Downing Street.

Peter Freeman, whose daughter Nicola, 28, suffered a brain injury in a crash nearly 12 years ago said: “Someone can have a brain injury quite early in their lives and find themselves having to relearn everything.

“There should be more support.”