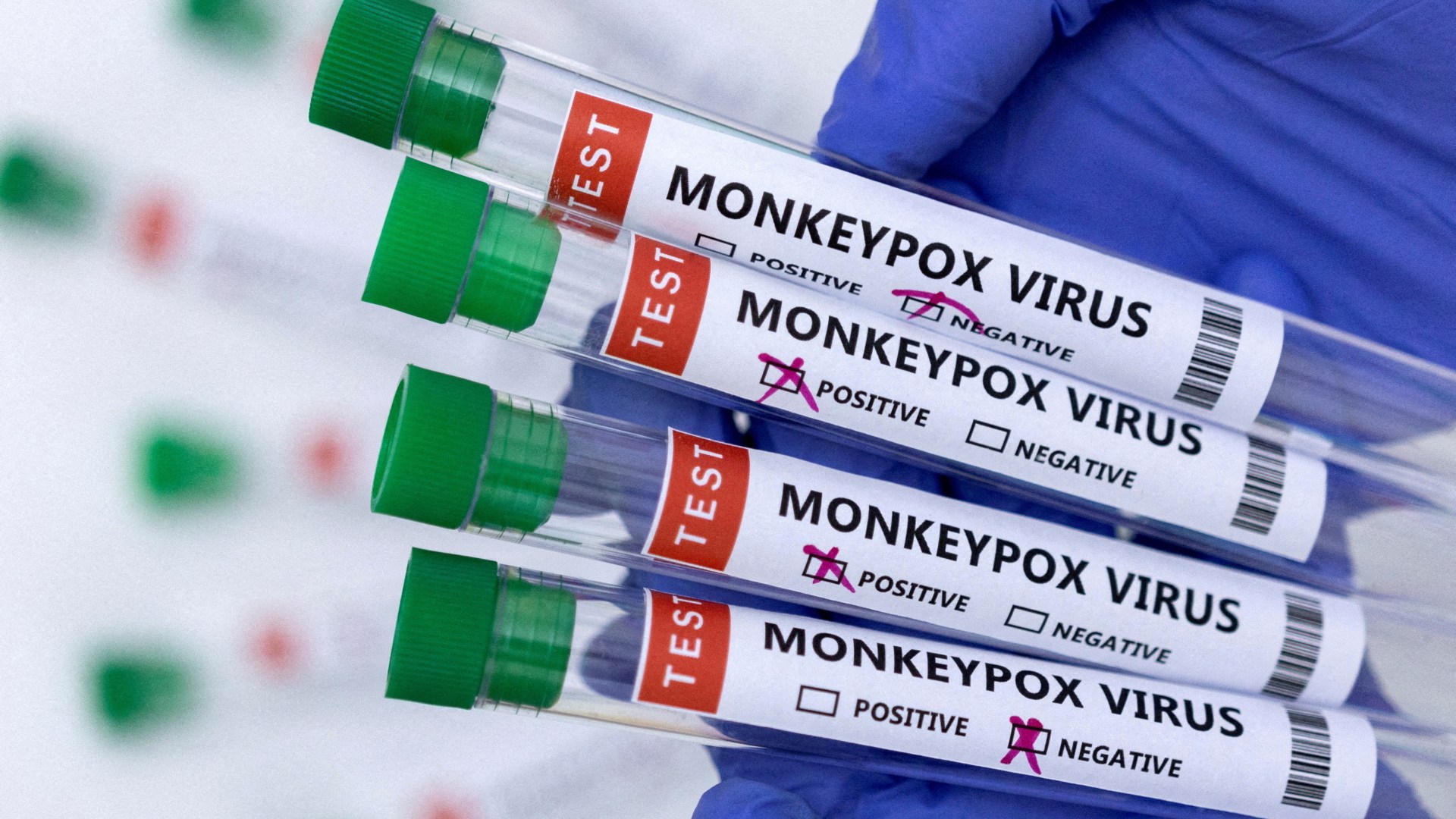 MONKEYPOX cases have surged to 1,351 in the UK as doctors are calling for a sex ban for those with symptoms.

More than 100 new cases have been detected since last week, leading the UK Health and Security Agency (UKHSA) to issue a new warning about controlling the virus.

The first Monkeypox case was detected in the UK in May, with the new numbers showing the virus rising from the 1,076 reported cases on June 26 – when experts first told the infected to stay indoors.

Health officials have now released a fresh warning to help prevent the spread of the virus, which is identified as a blistering rash.

Although anyone can catch Monkeypox, the new health advice is focused upon the gay community, where it is particularly common.

“The majority of Monkeypox cases in the UK continue to be in gay, bisexual and other men who have sex with men” said Dr Meera Chand, Director of Clinical and Emerging Infections, at UKHSA.

The health agency warned that Monkeypox is primarily passed on through “close contact between people in interconnected sexual networks.”

The surging virus has led the UKHSA to advise a sex ban to try and control the spread.

“Before you go to a party or event, check yourself for Monkeypox symptoms, including rashes and blisters.

“If you have Monkeypox symptoms, take a break from attending events or sex until you’ve called 111 or a sexual health service and been assessed by a clinician.

There are yet to be any recorded deaths from Monkeypox in the UK, and the health agency has downgraded the virus from being a High Consequence Infectious Disease.

How is monkeypox spread and what are the symptoms?

Monkeypox does not spread easily between people.

The virus enters the body through broken skin (even if not visible), the respiratory tract, or the mucous membranes (eyes, nose, or mouth).

Monkeypox can spread from person to person through:

The illness begins with:

Within 1 to 5 days after the appearance of fever, a rash develops.

It often begins in the face before spreading to other parts of the body.

The rash changes and goes through different stages before finally forming a scab which later falls off.

An individual is contagious until all the scabs have fallen off and there is intact skin underneath. The scabs may also contain infectious virus material.

The illness is usually mild and most of those infected will recover within a few weeks without treatment.