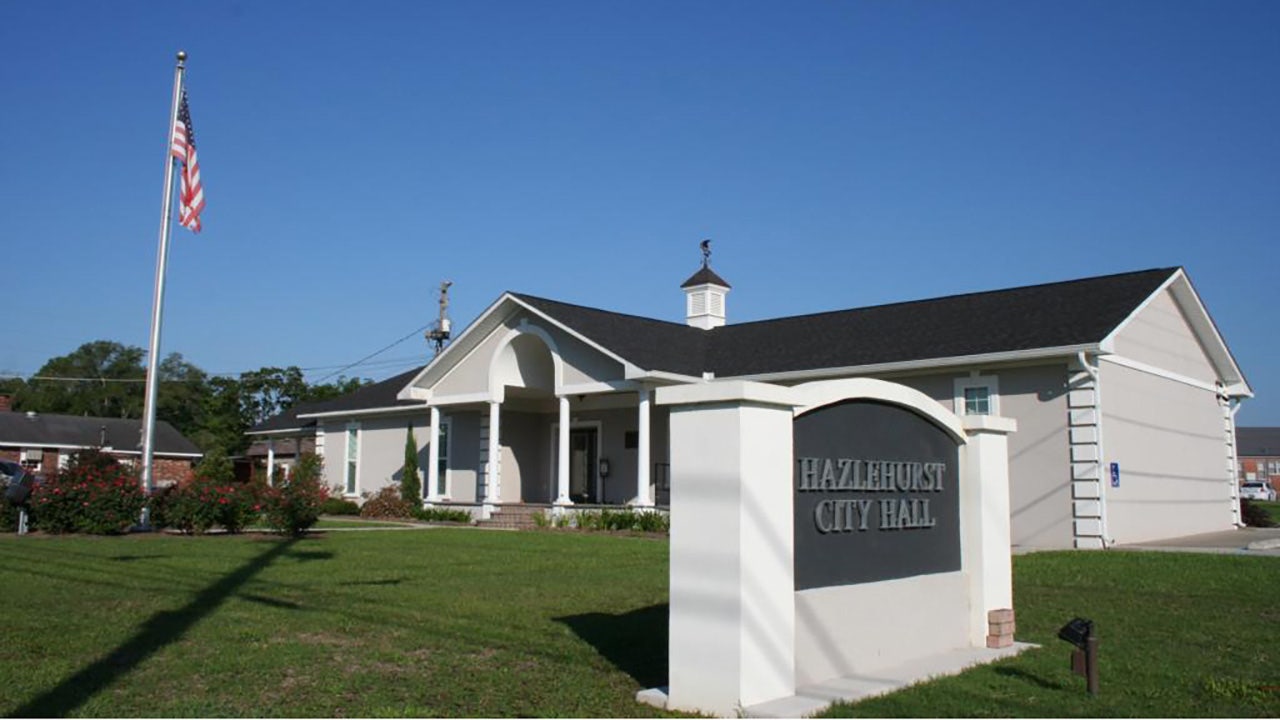 A police officer in Mississippi responded to a shooting call on Sunday and discovered that her son had been shot in the head and was the victim, according to reports.

“As we get out, I look and I was like, ‘This is my son, this is my son,’” the Hazelhurst police officer told WLBT. “So, I literally just go into a break down you know? Like, why? Who would do this to my son?”

The investigation is being handled by the Mississippi Bureau of Investigation.

Authorities said police officers responded to the scene in Hazlehurst at about 2 a.m. and the body was identified as Charles Stewart Jr. He was 20. There are no suspects. The city is waiting for an autopsy to determine the cause of death.

“It’s traumatizing for the whole family,” Charles Stewart, the father, told WLBT. “We’re just trying to cope day to day. Just trying to figure out why this happened and who could have done this.”