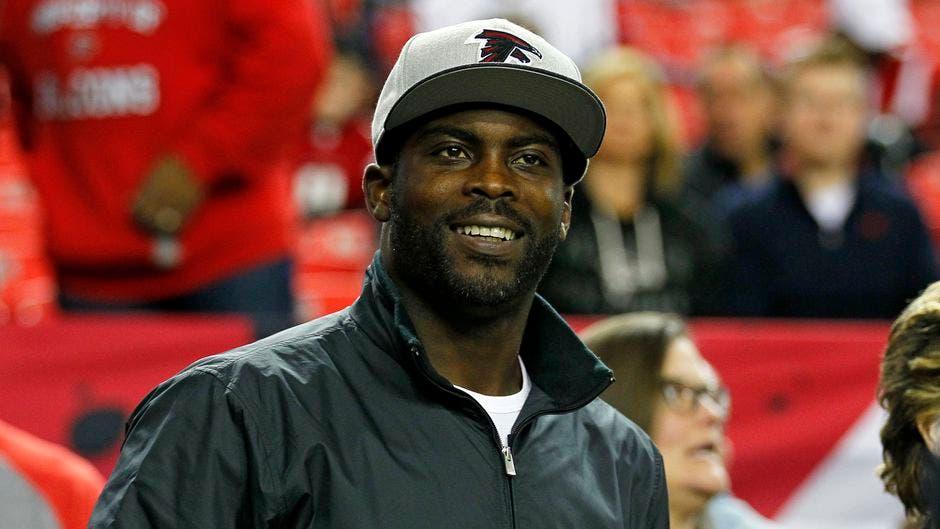 Michael Vick won’t be playing in the Fan Controlled Football league after all.

Reuters reported that Vick was expected to unretire and join the startup league for a game later this month.

But the electrifying dual-threat quarterback, known for his time with the Atlanta Falcons and Philadelphia Eagles, took to Twitter Sunday to write that he is staying retired.

Former Atlanta Falcons quarterback Michael Vick stands on the sidelines prior to an NFL football game between the New Orleans Saints and the Atlanta Falcons on January 1, 2017, at Georgia Dome in Atlanta, GA.
(Photo by Todd Kirkland/Icon Sportswire via Getty Images)

“I hung ‘em up in 2015 never to return again,” Vick wrote. “Had an amazing time and accomplished so much. I say that to say, they’re going to stay hung up, and I will not be coming out of retirement.”

“I appreciate the opportunity to play, but I’d rather put my executive hat on with the little ownership that I have!” he continued.

Fan Controlled Football is a league consisting of eight teams that play their games at an indoor 50-yard field in Atlanta, Georgia. The players compete in a 7-on-7 style version of football that allows fans to call plays.

Vick last played in the NFL with the Pittsburgh Steelers in 2015, and he officially retired in 2017.

TERRELL OWENS TALKS UP FAN-CONTROLLED FOOTBALL, HOW IT WILL IMPROVE PLAYERS’ SKILLS

He entered the NFL as the No. 1 overall pick by the Falcons in the 2001 NFL Draft, and he would become arguably the league’s most electrifying player from the early to mid-2000s. He threw for 11,505 yards and rushed for 3,859 yards during his six seasons with the Falcons.

But his career in Atlanta ended abruptly following his involvement in a dog-fighting ring. He served nearly two years in prison.

He would later return to the NFL with the Eagles in 2009, earning the league’s Comeback Player of the Year.

Vick ended up playing 13 seasons in the NFL. He still holds the record for most rushing yards for a quarterback in league history, with 6,109.