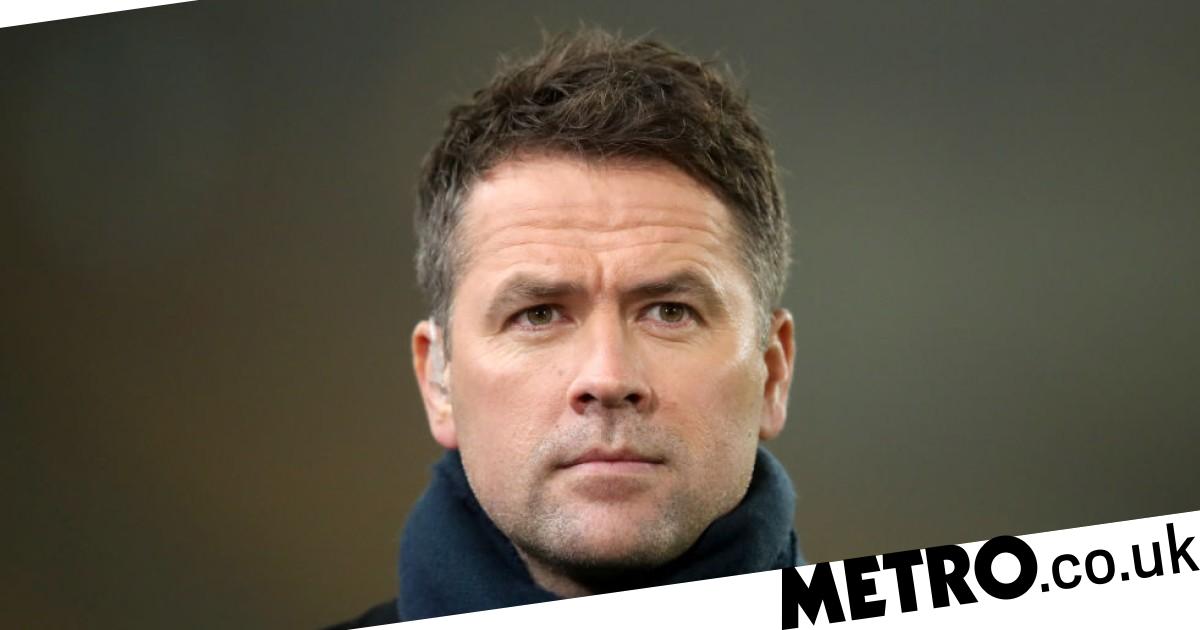 Michael Owen has made his predictions for a number of midweek fixtures including Chelsea’s clash against Brighton, Manchester City’s trip to Brentford and Manchester United’s meeting with Burnley.

The title race took another twist on Tuesday night when Liverpool fell to a 1-0 defeat against Leicester at the King Power Stadium.

The result means the Reds remain six points shy of the reigning Premier League champions, while Chelsea stay level with Jurgen Klopp’s side.

Thomas Tuchel’s Blues bounced back from successive draws in the league to pick up a vital victory against Aston Villa on Boxing Day.

Next up, the west London side host Brighton at Stamford Bridge on Wednesday night, and Owen is expecting another win for the home side.

‘It wasn’t an easy game, but that was a huge win for Chelsea against Villa,’ Owen told BetVictor.

‘[Romelu] Lukaku hasn’t been at his best of late, but he looked superb against Villa. He’s so quick, so strong and his movement was giving the Villa defence all sorts of problems. Chelsea look a totally different side when he’s in that mood.

‘Brighton have been having a rough spell, so to get the win over Brentford will be a relief for Graham Potter. It was two very well taken goals, and Neal Maupay now has seven for the season. He’s an underrated striker and can be a real handful.

‘I’d expect to see a Chelsea win here. It won’t be emphatic, Brighton are too organised, but Chelsea will get a couple of goals. 2-0 Chelsea.’

City have the opportunity to extend their lead at the top of the table to nine points when they go away to Brentford on Wednesday night, and Owen thinks that is exactly what the in-form champions will do.

‘Brentford didn’t play badly against Brighton, and it was a very even game. They didn’t create enough though. I like Ivan Toney, he’s a calm, composed finisher. He needs service though,’ the former Liverpool striker added.

‘I’ve said it for weeks now, City in this form are almost unstoppable. They completely dominate games and the movement and quality of their players in the final third is superb. Pep will have been annoyed to have conceded a few goals in the second half, but it was another fantastic performance.

‘I can only see this going one way. Brentford struggle to score anyway but against City, it’s a massive ask. I’m predicting a 3-0 win for Man City.’

Interim boss Ralf Rangnick admitted he ‘didn’t like the performance at all’, but Owen thinks the German’s side will respond against Burnley at Old Trafford on Thursday.

‘I expected more from United against Newcastle. Considering they had two weeks off, it was a disappointing showing. If they play like that, there’s no way they will get in the top four. I’d expect a response here at Old Trafford,’ Owen continued.

‘I’m sure Sean Dyche will be looking to get some new faces in the club in January, particularly now they’ve got some games in hand. They’ll go to Old Trafford and try and frustrate United, keep the game as tight as possible. I worry about the lack of quality in this side though.

‘I can’t see United destroying Burnley; Burnley are too organised for that. I do think they’ll get the win though, 2-1 Man United.’