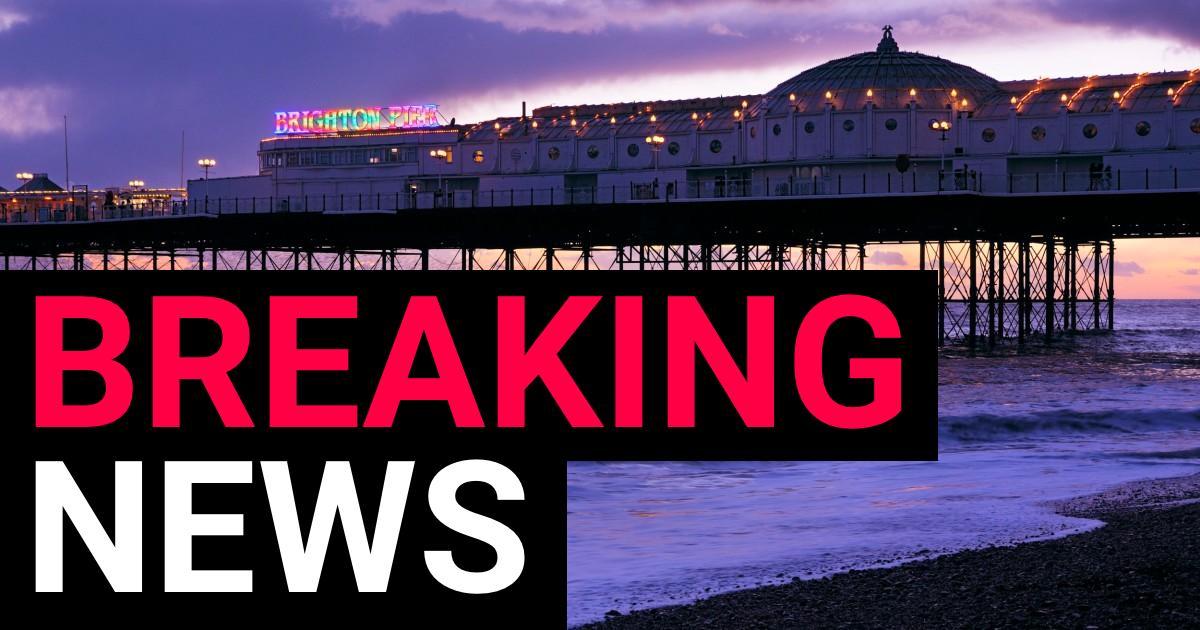 A Metropolitan Police officer has been charged with rape after a woman reported being attacked on a beach.

Laurence Knight, 33, has been suspended following an allegation by a woman she was raped in Brighton.

He was arrested by Sussex Police and later suspended by the London force.

The officer is accused of assaulting the woman in July 2021 while off duty.

Mr Knight is a sergeant attached to the Met Detention unit and has been suspended from his post, the force confirmed.

With the Met’s reputation under scrutiny, chief superintendent Pete Gardner acknowledged there would be public concern over the investigation.

The senior officer, who is charge of Met Detention, said: ‘We know people will rightly be concerned to hear about this very serious charge against a serving police officer.

‘We absolutely share that concern and I am thankful to Sussex Police for their thorough investigation and the continued specialist support they are providing to the victim.

‘The Met’s Directorate of Professional Standards are fully aware and misconduct matters will be dealt with once the criminal proceedings have concluded. The officer is suspended from duty.’

Scotland Yard said it have referred the case to the Independent Office for Police Conduct.

The force will carry out a misconduct investigation into the officer.

A statement from Sussex Police said: ‘Sussex Police has arrested a man after a woman reported being raped on Brighton beach on Saturday, July 17 2021.

‘Laurence Knight, 33, who is a Met Police officer, was arrested on suspicion of rape on July 28 and released on bail.

‘On May 27 he was summoned to appear at Brighton Magistrates’ Court on June 23 to face a charge of rape.

‘The officer was not on duty at the time of the reported offence.

‘The victim will continue to receive support from specialist officers throughout the judicial process.’