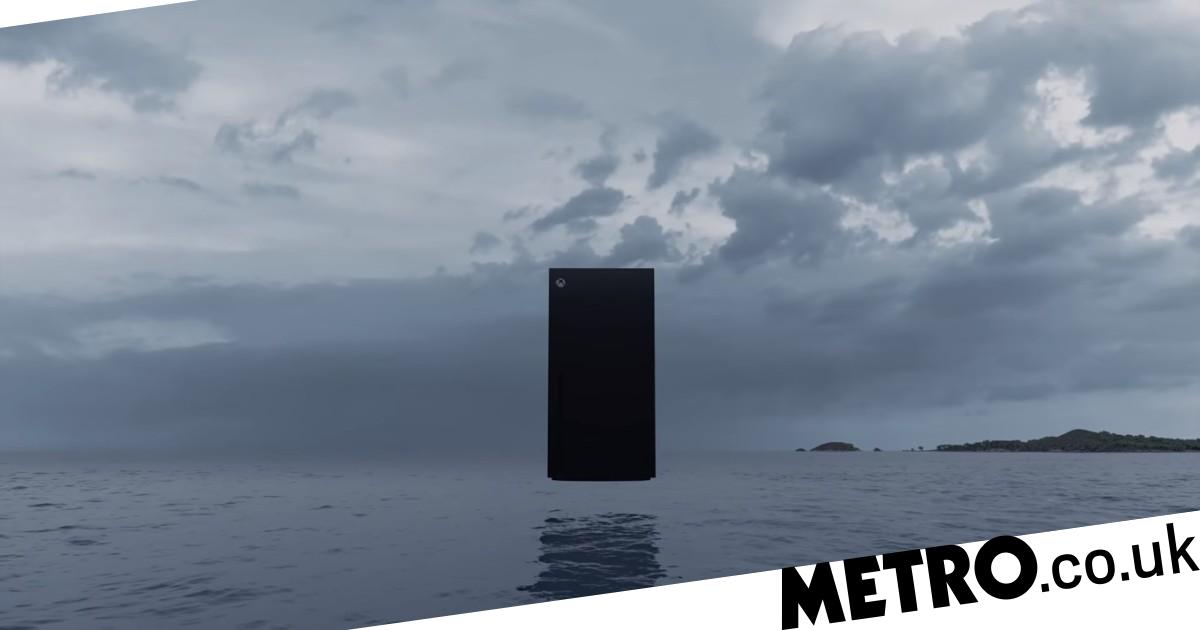 GameCentral celebrates the best graphics, music, and storytelling of 2021, as well as the format of the year and the worst game.

The full effects of the pandemic are finally being felt on the video games industry, as new titles begin to see the majority of their development take place while people are working from home or under other restrictions. The result has been an increasingly shrinking release schedule and lots and lots of delays, but the year has still had plenty of praiseworthy games, as our Top 20 of 2021 shows.

Every year we also like to highlight specific elements, particularly for games that might not otherwise make it into the top 20, as even flawed titles can sometimes have aspects that are worthy of high praise. Although that’s not really the case this year, where all our major awards are won by games that are also very good in their own right.

If you agree or disagree with our nominations you can, as ever, let us know via the comments or emails but there’ll also be the chance to vote in the Readers’ Top 20 of 2021 at the end of January. As usual, we’ll be very interested to see where opinions differ but for us these are amongst the most accomplished games of 2021…

This award is going to be hotly contested in the coming years, as the PlayStation 5 and Xbox Series X finally start unleashing next gen only titles, that really push the capabilities of their hardware. For now though the only one that really did in 2021 is Ratchet & Clank: Rift Apart (The Matrix Awakens doesn’t count because it wasn’t really a game). Although it was curious how quickly you got used to the astonishing visuals, in part because the game didn’t really do anything very imaginative with them.

On the other hand, Guilty Gear Strive is as jaw-dropping 20 hours in as it is the first time you see it. Developer Arc System Works has been experimenting with 3D, anime-inspired visuals for a while now – most famously with Dragon Ball FighterZ – but Guilty Gear Strive takes it all a step further thanks to the far more complex and varied character designs. When the 3D camera stars swinging around what is otherwise a 2D one-on-one fighter the effect is simply astonishing.

Fans will be used to Microsoft and Sony competing for the best hardware, graphics, and exclusive games but in recent years they’ve both been trying to one-up each other over the issue of accessibility – which is extremely beneficial for anyone that can’t play games using their default options, which traditionally have often been the only ones.

There’s numerous games that could have taken this award but the one that impressed us the most, for the sheer amount of effort that must be going into it, is Forza Horizon 5’s promise to add on-screen sign language to the game’s cut scenes. It’ll have to be added later as DLC, but the game already has an in-game narrator, customisable subtitle options, plus high contrast and colour blindness modes. Ignoring the irony of the ‘story’ being by far the worst part of the game these are features that should be in every game in the future and hopefully Forza Horizon will help to ensure they are.

Runner-up: The Vale: Shadow Of The Crown (XO/PC)

Format of the year

Given how difficult it’s been to get a hold of a PlayStation 5 or Xbox Series X this year, and how few first party releases there have been from any console manufacturer, this is a category that’s been lost rather than won. 2021 certainly wasn’t a banner year for Nintendo, who’s only major release was Metroid Dread, and while Sony started strongly they ended up with no new releases at Christmas and no new previews either – in fact they’ve barely said a word in public since the summer.

Microsoft’s year has been the opposite, starting in the summer with Microsoft Flight Simulator and Psychonauts 2 and then at Christmas with Forza Horizon 5 and Halo Infinite. Cloud gaming and Game Pass have also granted them a mind share they haven’t enjoyed since the Xbox 360 era. Plus, unlike the Xbox Series X, the cheaper, digital-only Xbox Series S is a console you can actually pick up and buy relatively easily.

Remake of the year

Yoko Taro is clearly a fool that knows nothing. He predicted that the now classic NieR Automata would be a flop and then insisted that its surprising success was merely a fluke and that remaster NieR Replicant ver.1.22474487139… would, like most of his previous games, be ignored by mainstream audiences. He was wrong.

How something as purposefully bizarre as NieR ever became a globally successful video game franchise we have no idea, and clearly neither does Yoko Taro. But it’s a very welcome surprise because both titles are amongst the best action role-players of the modern era, with deceptively thoughtful plots supported by wonderfully peculiar characters. Best of all, the success of the two games means a new third one is now almost guaranteed.

We were as surprised as anyone to find Guardians Of The Galaxy so high in our list of the best of 2021, but there’s no denying that it is a very good game with sky high production values – and that includes a licensed soundtrack that is absolutely the equal of the movies.

Normally we’d count that as cheating, when it comes to video game soundtracks, but the game goes further by including an entirely new 80s style rock album created purely for the game, which as cringey as that sounds is actually really good. Veteran composer Richard Jacques worked on the orchestral elements and helps to ensure that the game has one of the most varied, and most carefully considered, soundtracks of recent years.

Runner-up: Neo: The World Ends With You (PS4/NS/PC)

Guardians Of The Galaxy was also no slouch in the storytelling department but it was one of the few AAA titles that did excel in that area this year, with most of the best work being done by indie titles. So much so that this is the hardest fought category out of any of the awards. It’s Wildermyth which is the winner though, not only for the quality of its storytelling but the innovative way in which it’s constructed.

In terms of level design, procedurally generated content can often lead to very bland and generic layouts but when Wildermyth applies some of the same technology to story generation the end result is an endless array of unpredictability different characters and scenarios that manage to be captivating every single time.

The only positive thing we can say about eFootball 2022 is that it’s so obviously the worst game of the year that it means SWERY’s deeply disappointing The Good Life avoids ‘winning’ the category. A train wreck that everyone saw coming, except apparently Konami, it suddenly fans glad that they changed the name of the series from Pro Evolution Soccer, thereby ensuring that the once great name was not sullied.

Incompetent on a level that is barely comprehensible, eFootball 2022 is not only the worst game of 2021 but of the decade, and probably beyond. It instantly became the lowest rated Steam game ever, with horribly broken gameplay and physics, endless bugs, terrible menus, and graphics so bad that laughing at them almost made the game so bad it’s good.