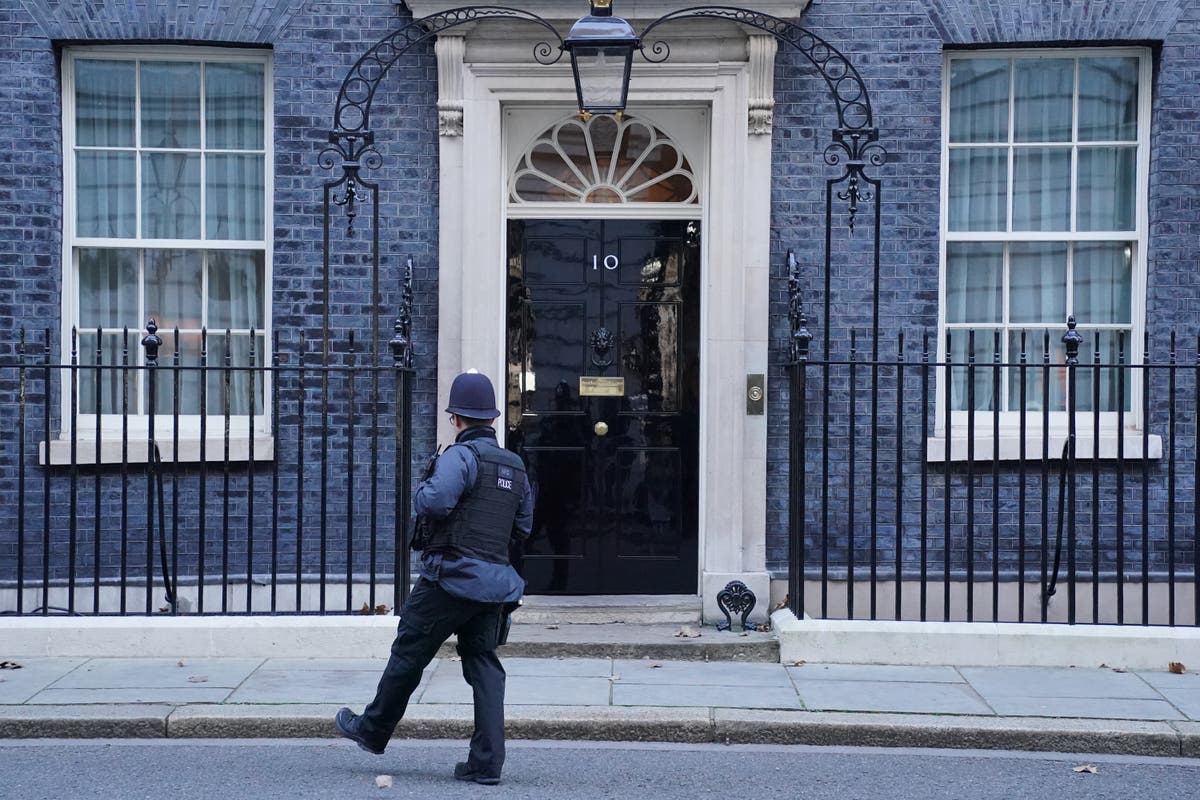 cotland Yard was urged by a Government minister on Tuesday to bring its investigation into the No10 partygate scandal to a “speedy resolution”.

London minister Paul Scully stressed that the Government wanted to “draw a line” under the furore and focus on key issues affecting the lives of millions of people.

A No10 source said on Monday that Boris Johnson had not been interviewed.

Brexit minister Jacob Rees-Mogg reignited the controversy when he dismissed it as the “disproportionate fluff of politics” despite the claims that key figures in Government were flouting Covid rules during lockdown and other periods of Covid restrictions infuriating many voters.

Speaking on LBC Radio about the scandal, Mr Scully said: “We all want to bring it to a head and draw a line under it.

“Whatever the Metropolitan Police find, they need to come up with a speedy resolution and if people are found to be breaking the law punish them with a fixed penalty notice or whatever it is that they will do.

“Nonetheless, the point does stand that there are so many things going on in the world, that are affecting people on a day to day basis, that is what we want to be concentrating on.

The Metropolitan Police said more than 100 questionnaires have been sent out so far to people at the alleged gatherings, which have to be completed and returned within seven days.

Investigators have started reviewing all available evidence but have not yet made any referrals for potential fines to be issued.

The Met said in a statement: “In addition to the detailed review of all available material, including returned questionnaires, detectives from the Operation Hillman investigation team have started interviewing key witnesses.

“This investigation involves a significant amount of investigative material; the serving of over 100 questionnaires and the need to individually assess every response.

“The offences under consideration comprise a number of elements and the legislation itself changed between the event dates. We are progressing the investigation as quickly as possible

“As yet, we have not made any referrals to the ACRO Criminal Records Office for the issuing of fixed penalty notices.

“However, every questionnaire response is being assessed alongside all available evidence, and should this reach the evidential threshold, then referrals will be made.”

The force is investigating 12 events, including as many as six which the Prime Minister is reported to have attended.

As of around a month ago, more than 50 questionnaires had been sent out – a figure that is now out of date.

The Met said: “As a result of responses so far, further individuals have been identified and questionnaires sent to them. As the investigation continues, we may need to contact more people as further information comes to light.”

Mr Johnson has faced calls to resign over his attendance at some of the events under investigation, but allies say he does not believe he broke the rules.