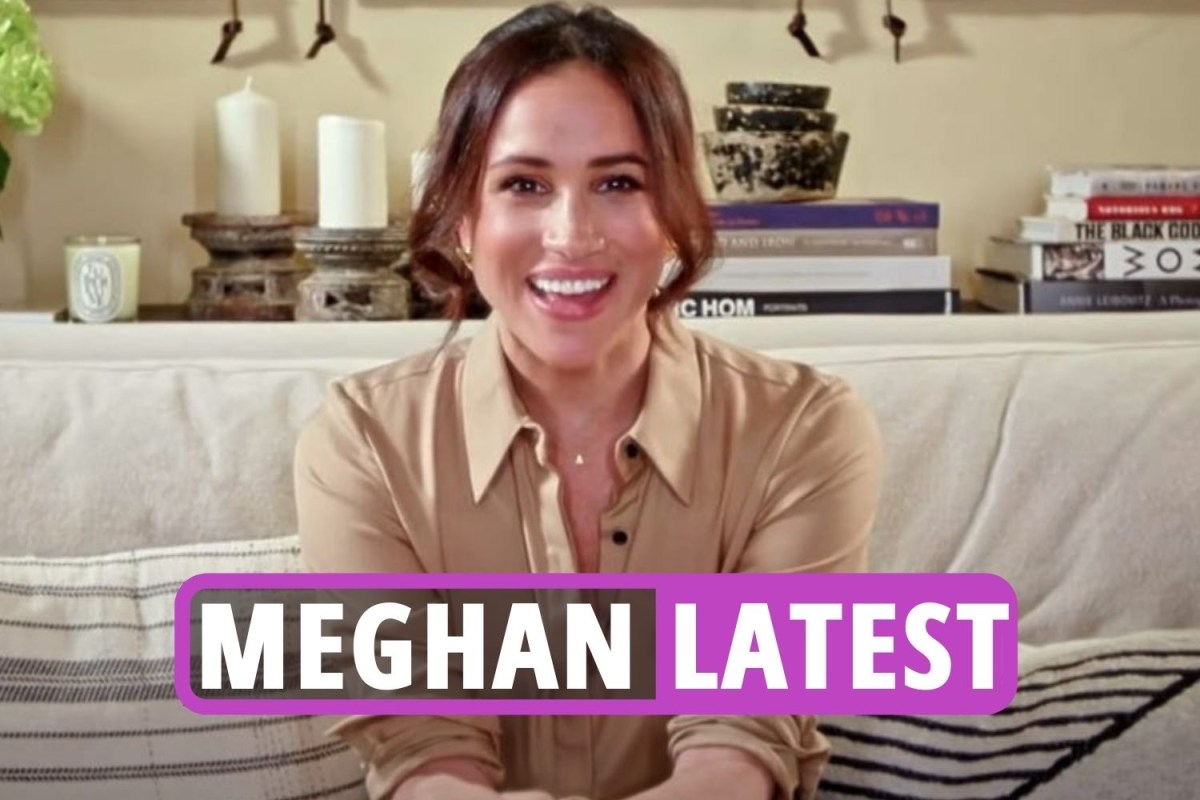 PRINCE Charles admitted he was “moved to tears” by hearing William talk about his inheritance.

As the next heir to the throne, the Duke of Cambridge, 39, will become Prince of Wales and inherit the Duchy of Cornwall when his dad becomes King.

William spoke to Mervyn Keeling about inheriting the estate in 2019 documentary Prince Charles: Inside the Duchy of Cornwall.

He said: “I’ve started to think about how I will inherit the Duchy one day and what I do with it.

“I think it’s really important, about the family angle, I really do.”

The dad-of-three said he’d also thought about passing the estate on to his own kids – George, eight, Charlotte, six, and Louis, three – when the time comes.

Speaking about watching the programme, Charles, 72, has now revealed: “When I saw it, I couldn’t believe it ‒ I was deeply touched and moved by what he said.

“Frankly, it reduced me to tears. It did really because I suddenly thought well, just hearing that from him made the last 50 years worthwhile.”