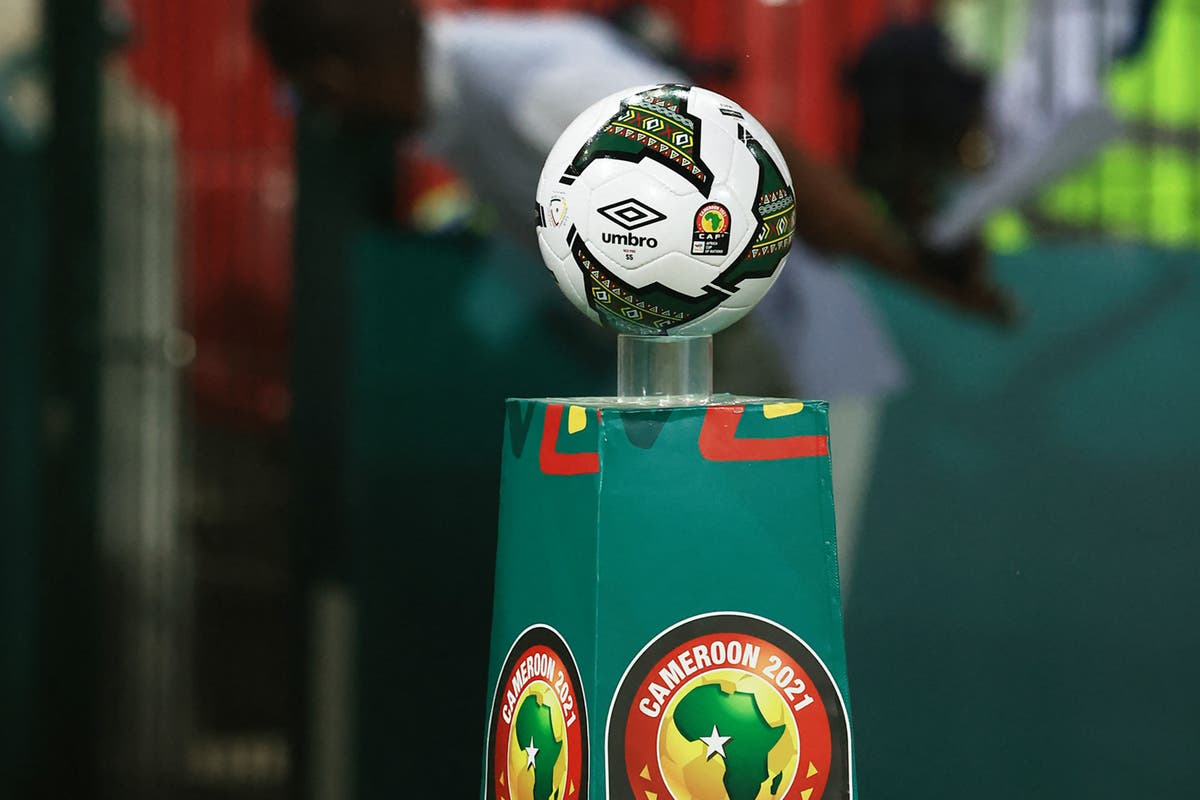 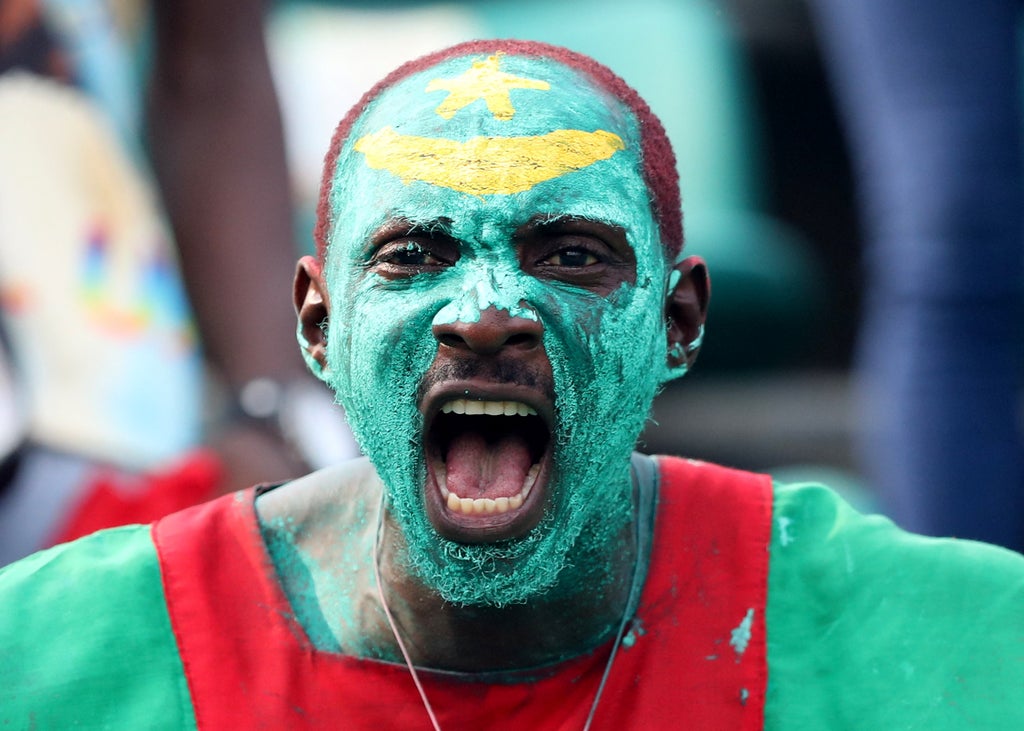 The second game of Group F gets underway on Wednesday afternoon as Gambia make their Africa Cup of Nations debut.

While the tournament has certainly been enjoyable thus far, it’d be fair to say the goals are yet to come. Only since the opener have we seen more than one goal scored, perhaps indicative of the lack of preparation many teams had due to the Covid pandemic and the fact European teams were able to keep a hold of their players for so long.

Indeed, anyone looking for goals in this one might be disappointed, although Sierra Leone’s shock draw with Algeria does offer some hope of some nice surprises.

It will be fascinating to see how Gambia adapt to life on the grandest stage of African football, while Mauritania will surely look to improve on their 2019 AFCON showing.

Follow all of the action LIVE with Standard Sport’s match blog.

12 mins: Confident is certainly up for Gambia after that.

Ceesay works it into space and tries his luck from range. Decent effort, but a comfortable save.

Jallow gives his country the lead with a wonderful strike from the edge of the box.

Diop could do nothing about that, in the Mauritania goal. Gambia’s first ever AFCON goal.

9 mins: Gambia getting on the ball more, starting to control things.

Jagne plays a decent ball over the top… Dellahi clears it out to stop the attack. There is definitely space in attack for Gambia in the early stages.

7 mins: Houeibib slides in on Ceesay to stop the Gambia forward, but it’s behind for a corner.

Decent ball in, but Diop can claim it as he bounces in the box and the danger is averted by Mauritani

5 mins: Kamara holds it up well for his team and wins the throw.

Fofana shoots from more than 35 yards out… optimistic to say the least. It’s wide. Mauritania enjoying most of the possession early on.

3 mins: Colley bursts down the right wing and is far too quick for Dellahi. He goes down claiming a foul… nothing given.

Mauritania have their first attack of the match and Ba lets fly from range, but he drags it well wide.

2 mins: Bright start from Gambia, and they probably should have made more of it.

Colley and Barrow combine well to get in behind, but the pass forces Barrow wide and his cut back into the box is cleared.

Mauritania vs Gambia… is underway at last!

Unfortunately for the Mauritania players and fans, they won’t get to have their anthem played. Some sort of issue that hasn’t been fixed.

No such problems for Gambia though.

It’s been a struggle, but it looks like this match will finally kick-off!

Not the best of starts. A couple of attempts at playing the Mauritania national anthem are unsuccessful.