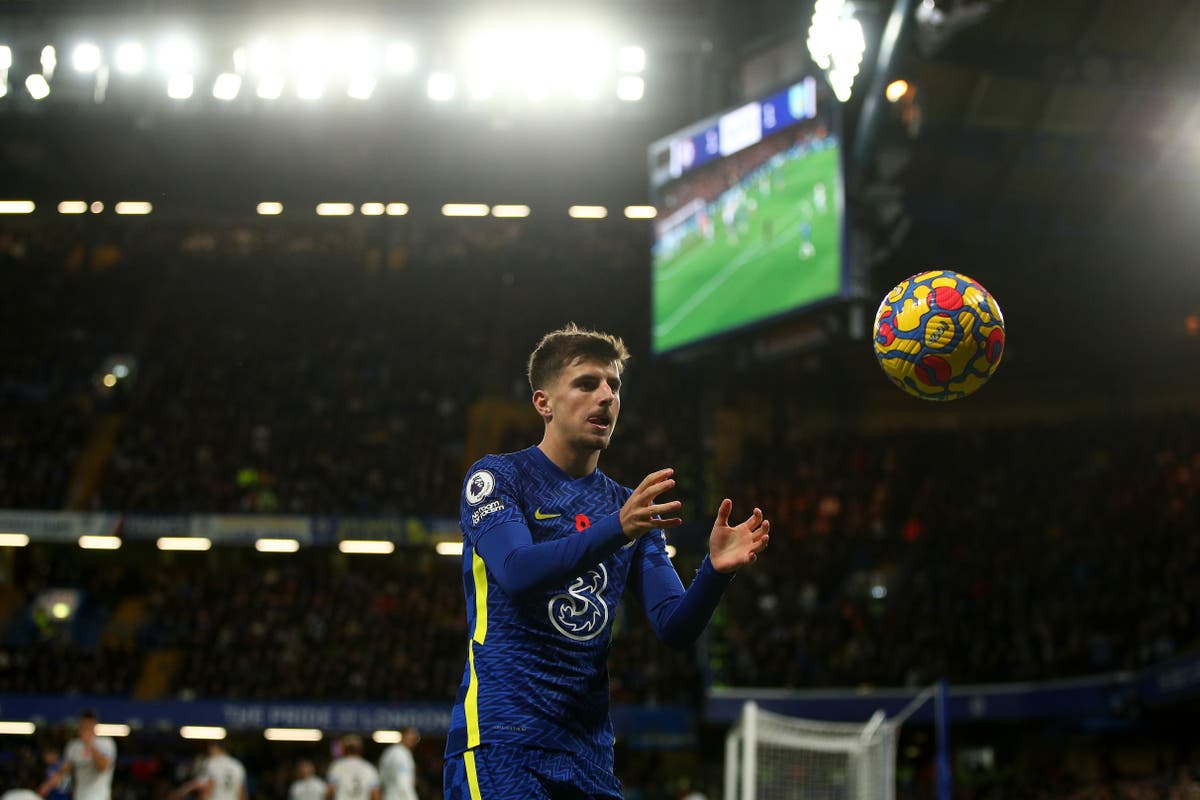 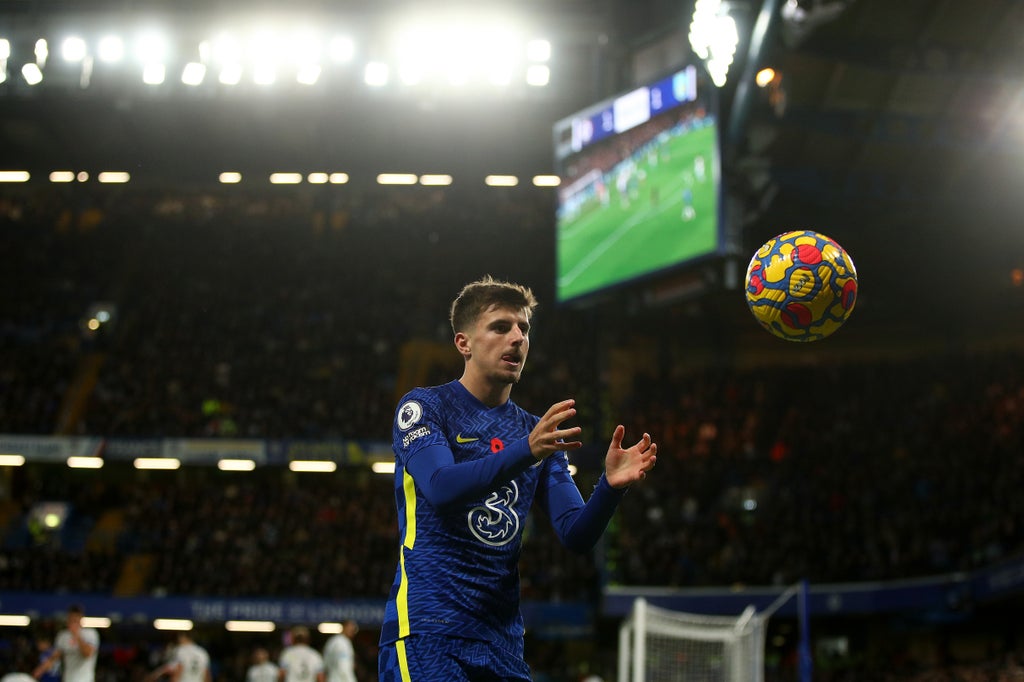 With Thomas Tuchel’s side sitting top of the table as things stand, Chelsea certainly seem well-placed to achieve that aim, although Mount stressed that there is still a lot more work to do.

“We’re working towards that. Obviously, we’ve won the Champions League and now the big focus is the Premier League.

“We obviously want to keep doing well in the Champions League and other competitions but the Premier League is the big one, I think.”

Back in the side after undergoing dental surgery, Mount is expected to start as Michael Carrick brings his United side to Stamford Bridge.