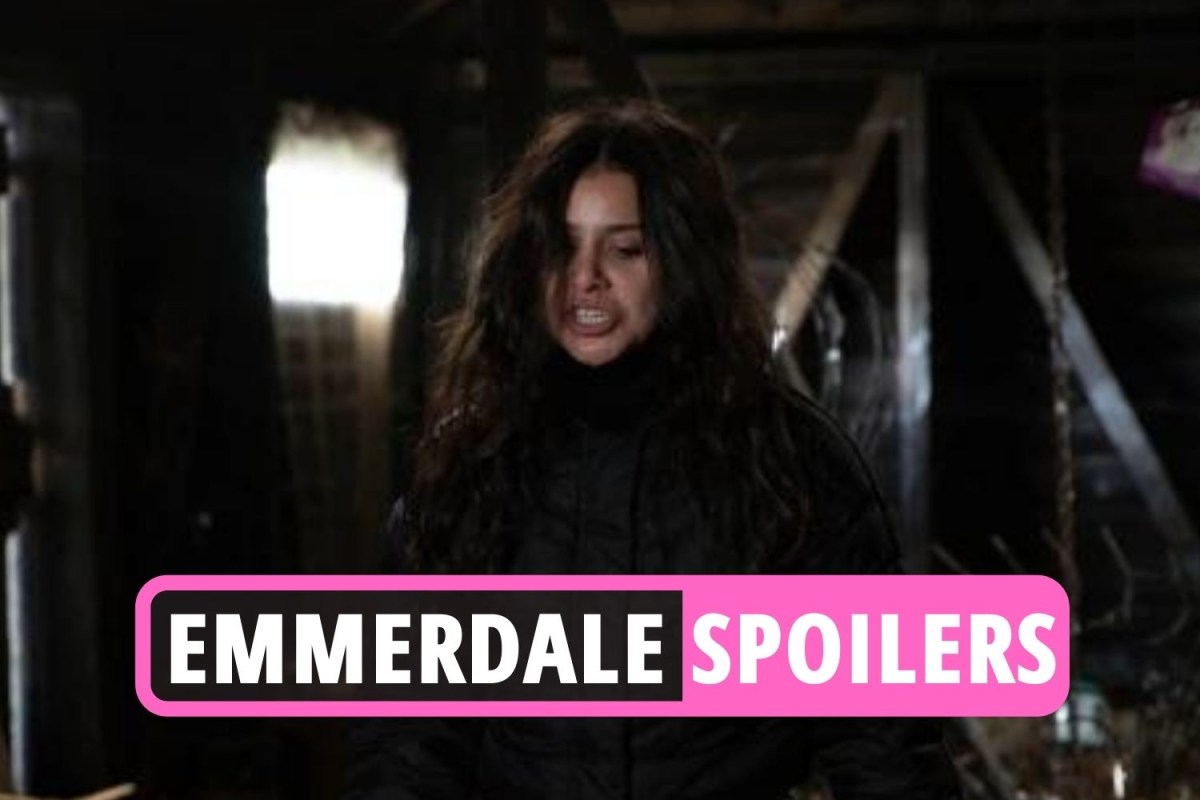 In last night’s episode, Lydia and Adam had a confrontation before she turned up drunk to a meeting at Underworld with Sarah.

Sarah told Adam: “It’s me and you arguing again, because of you Adam because you think you are the centre of the Universe.

“Do you know that having a baby is hard enough without being stuck with a partner who thinks it’s all about him all the time?”

Adam replied: “Stuck with? Wow, sounds to me like you’re the one having commitment issues.”

With a sigh she said: “Well either way, it’s not really the right time to be having a baby”, before telling Adam it was her body, so her choice.

Viewers were left gutted by her decision, with one writing: “Sarah wait till you find out that Adam is the Dad you’ll soon change your tune.”

Another added: “Sarah is getting on my nerves if I was Adam I would have left her by now.”