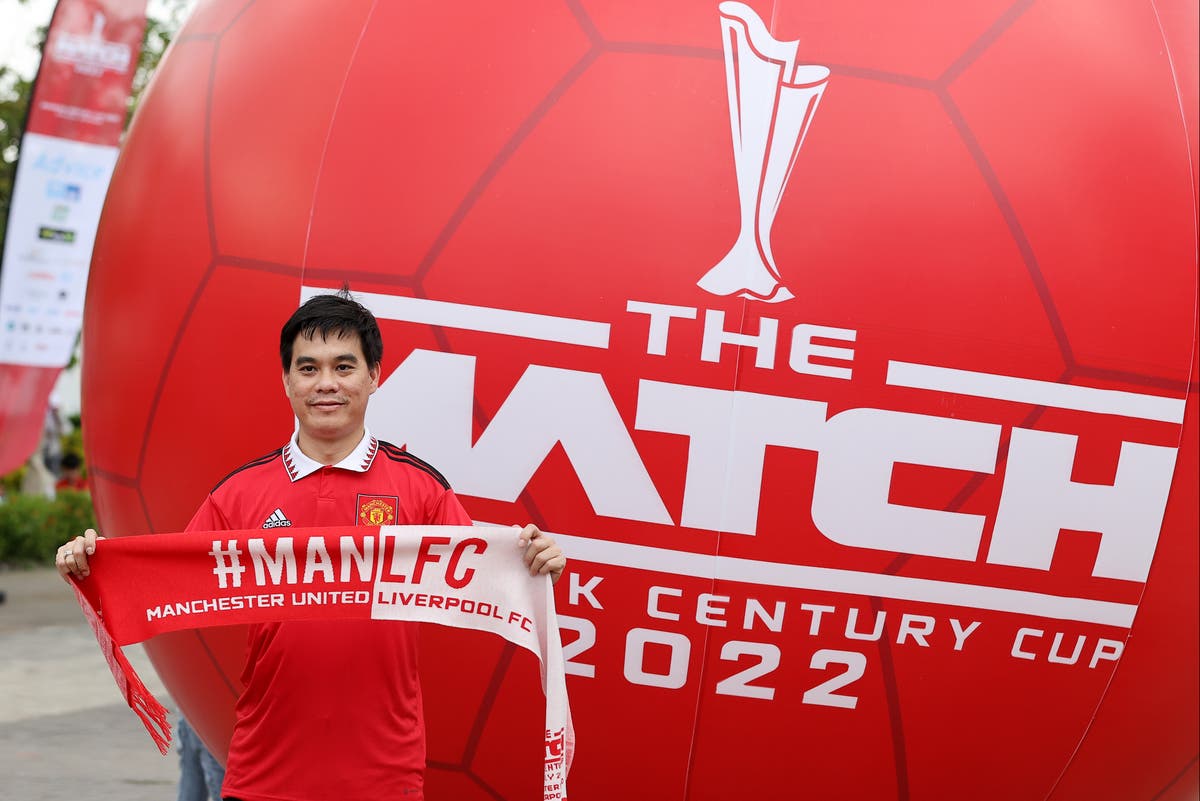 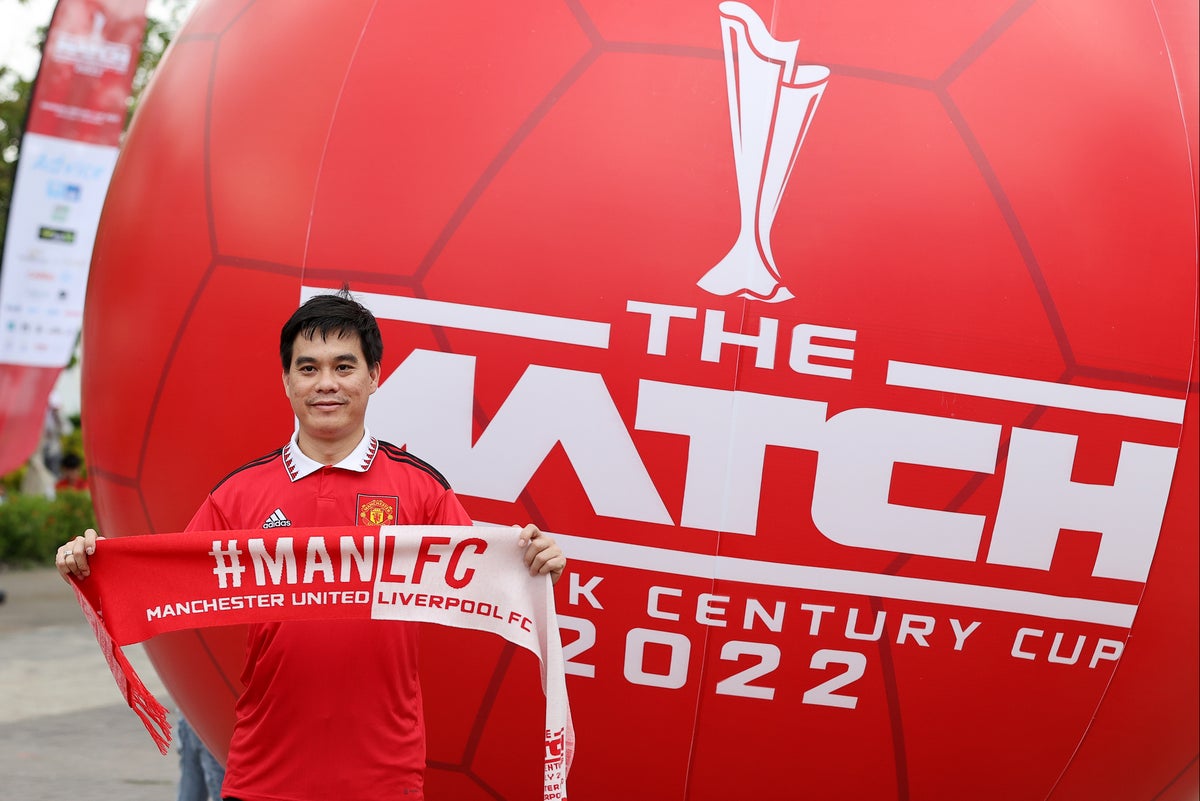 It may well be an exhibition match but Erik ten Hag will want to avoid a defeat in his first game since being appointed, especially against rivals Liverpool.

There should be debuts for Tyrell Malacia, Darwin Nunez and Fabio Carvalho as Ten Hag and Jurgen Klopp begin to get their squads up to speed ahead of the new season.

Manchester United vs Liverpool is scheduled for a 2pm BST kick-off on Tuesday, July 12, 2022.

Rajamangala National Stadium in Bangkok will host the match.

Where to watch Manchester United vs Liverpool

TV channel: The match will be televised on both MUTV and LFC TV, with coverage starting at 1pm BST.

Live stream: Subscribers will be able to watch the match online via the club websites.

There will not be the usual intensity to games between these two teams but still plenty of effort from those looking to impress.

Erik ten Hag is working to implement his ideas on his players, having been in the job a little over a month but with pre-season only just beginning, and Jurgen Klopp certainly won’t pass up an opportunity to give United another lesson.