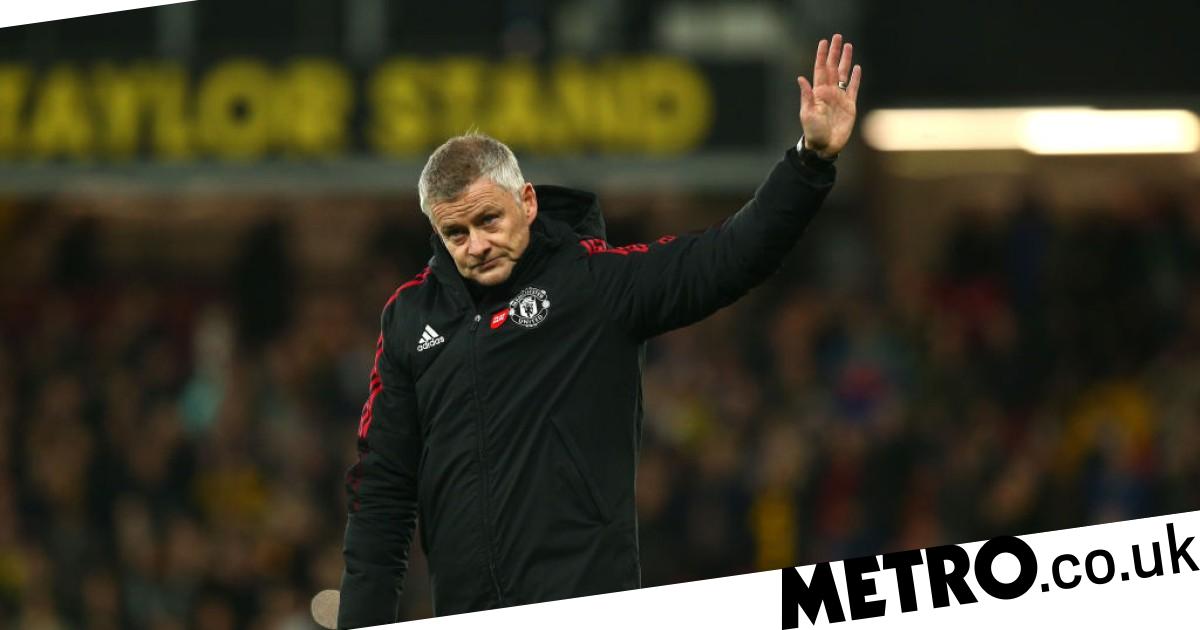 Some Manchester United players broke down in tears after the side’s defeat to Watford as they knew it would be Ole Gunnar Solskjaer’s last in charge.

The Norwegian is set to be sacked after the club’s humiliating defeat to Watford, leaving the club with one win in their last seven Premier League matches.

Solskjaer has remained a popular figure with the squad despite the side’s downturn in results and though the majority no longer believe in his methods, he’s still widely respected.

That much was shown by the way Bruno Fernandes remonstrated with booing supporters in the away end at Vicarage Road yesterday and the Manchester Evening News says some players and staff members broke down in the dressing room afterwards.

Solskjaer is now set to be sacked, with the board making the decision to do so after an emergency meeting was called at 7pm last night following the defeat against Claudio Ranieri’s side.

Zinedine Zidane is the current favourite to take charge given the Frenchman is out of work but has doubts about a move to Manchester, while he’d prefer to take a new job in the summer.

Brendan Rodgers dismissed speculation about a move to Old Trafford earlier this week and United would have to negotiate terms with Leicester City should they wish to hire the former Liverpool boss.

United opted against sacking Solskjaer during the two-week international break, feeling that he turn things around starting with a win against Watford.

However, United’s defeat means they’ve accumulated just 17 points from their first 11 matches, leaving them in seventh in the Premier League table.