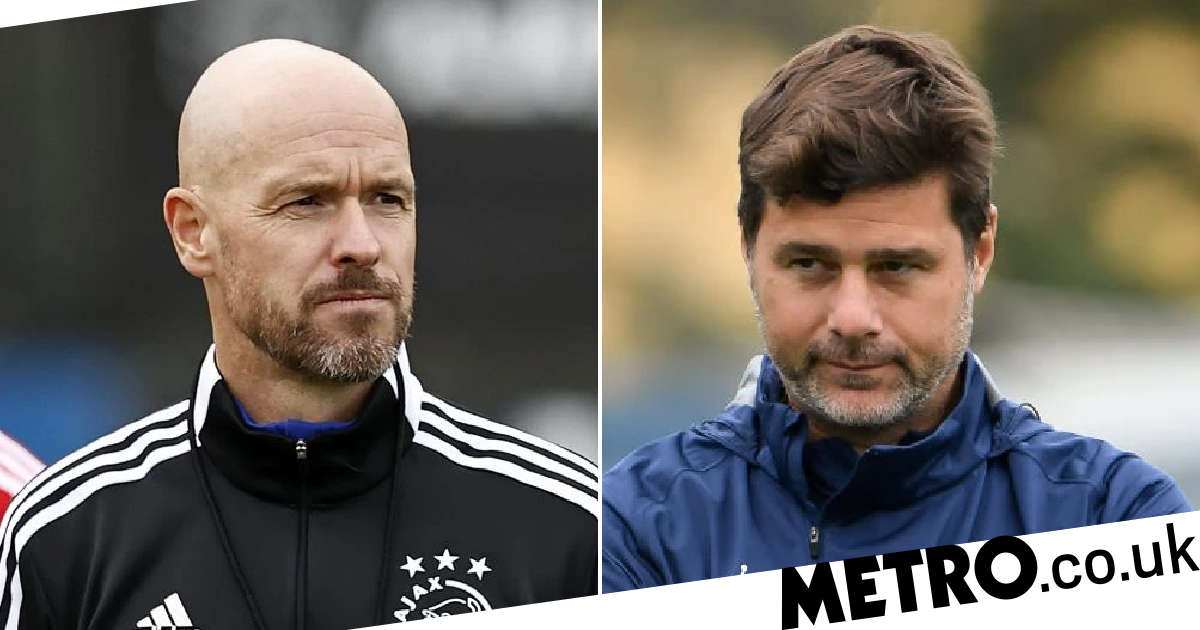 Manchester United’s board are increasingly convinced that Ajax boss Erik ten Hag is the manager they need to revive the club’s fortunes after carrying out analysis on all the candidates.

The Red Devils have been stepping up their search for a new permanent successor to interim boss Ralf Rangnick and had been compiling detailed dossiers on a host of managers with a view to making an appointment as soon as the season is over.

Ten Hag has long been one of the frontrunners, though he faced significant competition from Mauricio Pochettino while Chelsea boss Thomas Tuchel also emerged as a potential option recently.

But, according to The Sun, United’s board believe it is Ten Hag who represents the best option to get the club back to the summit of both English and European football.

The club’s board have been massively impressed with the 52-year-old’s style of play while they also believe he can help attract players and keep some of those whose future is up in the air.

United compiled extensive background checks on all their targets and it was Ten Hag who came out on top, ahead even of Pochettino despite the two having appeared to be neck-and-neck.

Current interim boss Rangnick – who will take up a consultancy role at the end of the season – has played a part in the process which has seen Ten Hag identified as his most likely successor.

United will now need to negotiate a deal with Ajax to extract Ten Hag from his contract, though that is not expected to be a problem.

The Dutchman’s contract only runs until 2023 while Ajax – and their CEO Edwin van der Sar, who previously played for United – are not expected to stand in his way.

United had initially wanted the new man in place before the summer so he could have a say in transfers, but they may secure Ten Hag even sooner than that and could make an announcement on his appointment before the end of the season.

They hope Ten Hag will be able to hit the ground running and contribute to a significant summer of recruitment, while his appointment will also see a greater shift towards possession football and young players.

United’s board never seriously considered a move for Tuchel, with any deal hugely complicated due to the uncertainty surrounding the west London club’s ownership status, while Pochettino’s case has not been helped by PSG’s massive downturn in form.