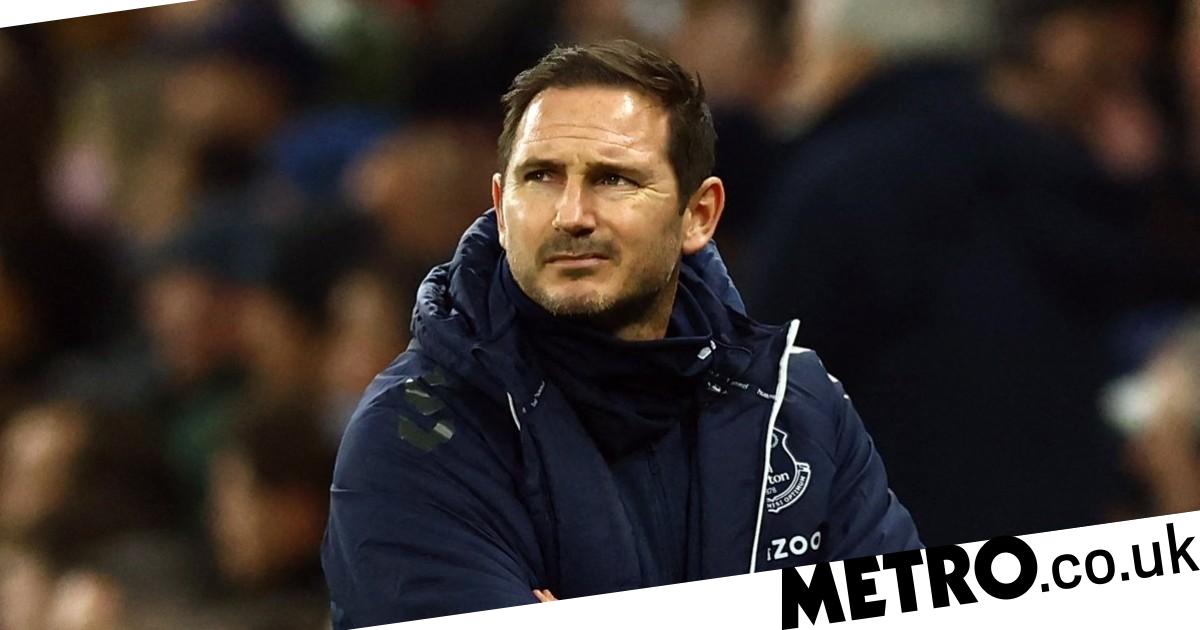 Manchester United are targeting a move for Everton forward Richarlison, according to reports in Brazil.

United are expected to be in the market for a new attacking player this summer as Edinson Cavani is due to leave the club once his contract expires.

Richarlison will still have two years remaining on his contract with Everton this summer, although his future could be away from Goodison Park if the club get relegated from the Premier League this season.

According to Goal Brazil, United have been monitoring Richarlison’s situation for the last two seasons and they have the 24-year-old on their shortlist ahead of the summer window.

Richarlison has struggled for form at Everton this season, scoring just four goals in 22 Premier League appearances so far.

When asked about his future earlier this month, Richarlison made it clear that he finds the prospect of leaving Everton ‘complicated’.

‘Look, I have two more years on my contract here,’ Richarlison told Goal.

‘It’s hard to talk about leaving, because I have great affection for Everton, I have music, I have everything here.

‘It’s very complicated to talk about leaving, I’m not prepared for this moment, but the we never know tomorrow.

‘We have to be aware and prepared for everything. Let’s make this season there so that, in the next one, we can see what will happen.’