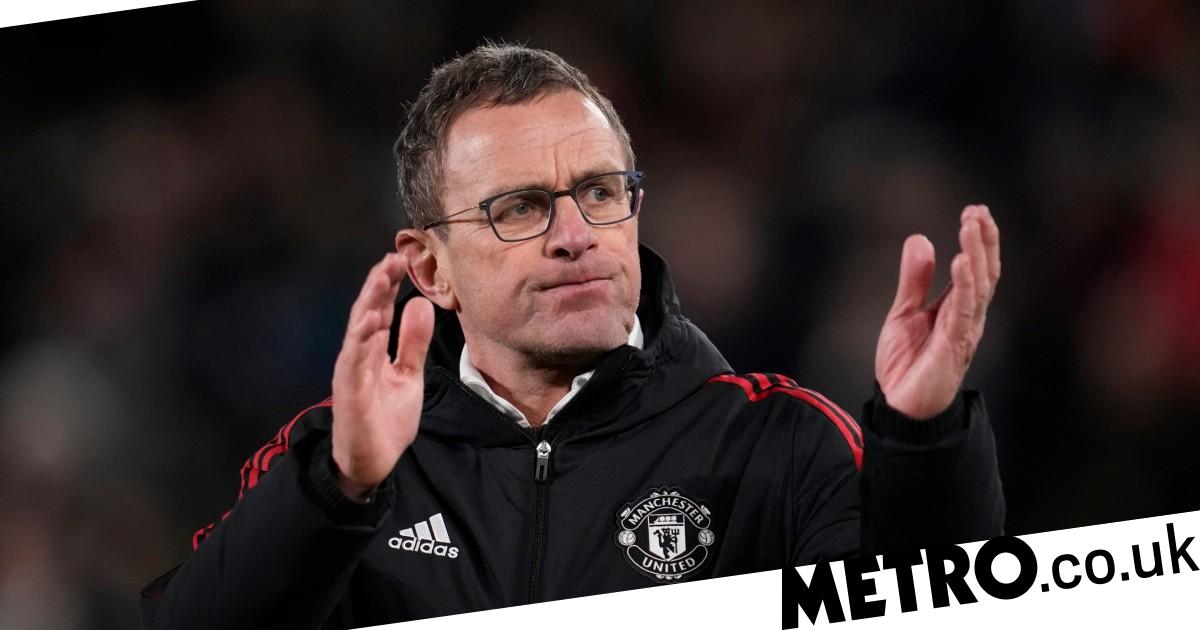 Harry Maguire’s future at Manchester United is increasingly in doubt with the club planning to sign a world-class replacement centre-back this summer, according to reports.

The 28-year-old has endured a difficult season with his form noticeably dipping after returning from England’s Euro 2020 campaign, while reports on Thursday claimed his teammates have been questioning his continued presence in the team.

When fit, Maguire has always been in the starting XI – under both Ole Gunnar Solskjaer and Ralf Rangnick – but players have been ‘privately airing grievances’ and are baffled by his undroppable status.

But while Maguire may have the support of Rangnick, the Daily Mail report that the club’s hierarchy are drawing up plans to sign a new defender to partner Raphael Varane.

A world-class centre-back is high on United’s list of priorities for the summer, with the club’s football director John Murtough drawing up transfer plans irrespective of who the new manager will be.

Chelsea contract rebel Antonio Rudiger is one of the names on United’s wish list, with the German available on a free transfer in the summer.

Notably, like Maguire, Rudiger is a left-sided centre-back and it would be the United skipper who would make way should the Chelsea man arrive.

Another option United are considering is Barcelona’s Uruguayan defender Ronald Araujo, though the 22-year-old would need time to adapt to the Premier League and would not be expected to nail down a first-team place immediately, potentially granting Maguire a lifeline.

The Mail’s report also claims that Maguire has upset a number of his teammates this season by openly blaming them on the pitch for making mistakes.

Maguire has also been critical of his teammates in the media in post-match interviews, something which has not gone down at all well given the skipper’s own erratic form.

United’s search for a new centre-back – and the potential for him to become a backup player – will create even more question marks over Maguire’s future as club captain, with Rangnick forced to deny suggestions last month that he might lose the armband.