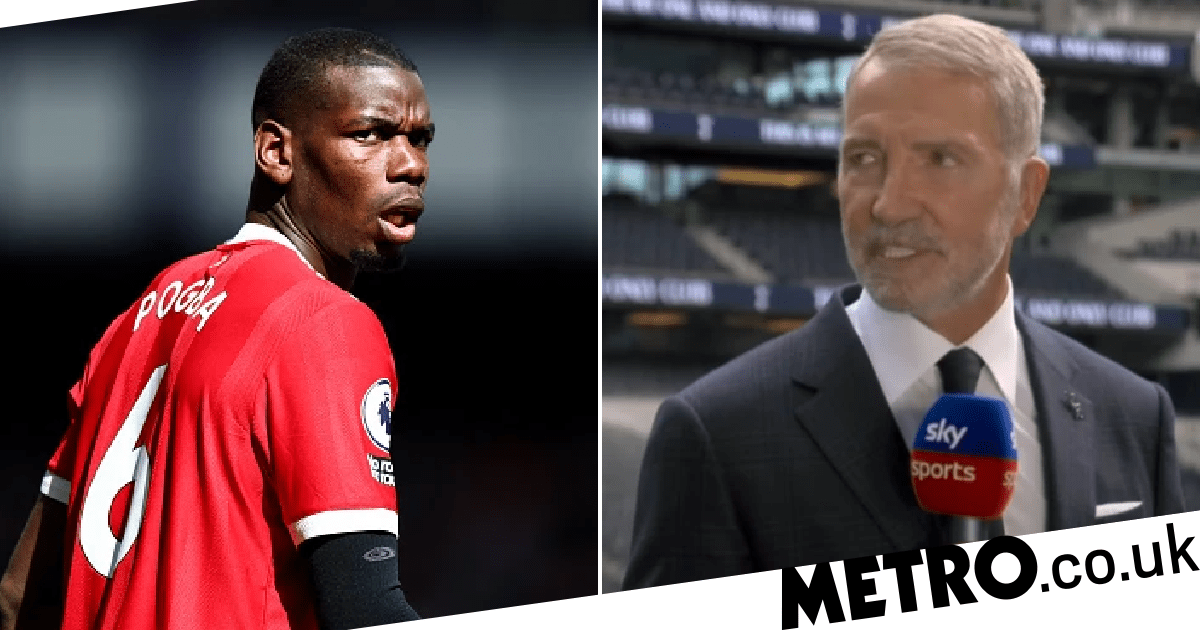 The Frenchman has become a shock target for the blue half of Manchester, with Guardiola interested in signing Pogba on a free when his contract expires at Old Trafford in July.

Pogba rejoined United in 2016 for a then-world record fee of £89m but he’s failed to live up to his billing at the Theatre of Dreams.

The midfielder’s performances at the club, while not disastrous, have rarely been as good as they are for his country.

That suggests there is a problem at the club, rather than with Pogba and if there’s a manager that could iron out the Frenchman’s issues then it is surely Guardiola.

But Souness believes Pogba is a lost cause and his six years at United have shown he cannot do it in English football.

‘You can imagine my reaction when I read yesterday that Pogba was being linked with a summer move to Manchester City,’ said Sounness in the Times.

‘Astounded covers it. I won’t say it defies football logic because that commodity is in rare supply these days but such a signing would run counter to the way Pep Guardiola likes to run a football team.

‘For a start he wants his players ready to put in the hard yards – and the hard yards in the big games when City are up against it. He wants them to have the discipline and selflessness to appreciate their role in the City gameplan and execute accordingly.

‘Pogba probably has as much talent if not more than Bernardo Silva or Kevin de Bruyne but which two of this trio would you rely on most to carry out the manager’s instructions for the full 90? In which of Manchester United’s big games this season has Pogba shown up?

‘Take the two League fixtures against Liverpool —and they don’t get much bigger than that if you are a United player. At Old Trafford, he was sent off 15 minutes after coming off the bench. At Anfield, he was off injured after 10 minutes and has not kicked a ball in anger since.

‘Yes, unlike Declan Rice, for example, he would be available on a free transfer but this strikes me as a false economy. The simple fact that in the near six years of his second spell at United, the demands and intensity of the Premier League have proved too much for him.’