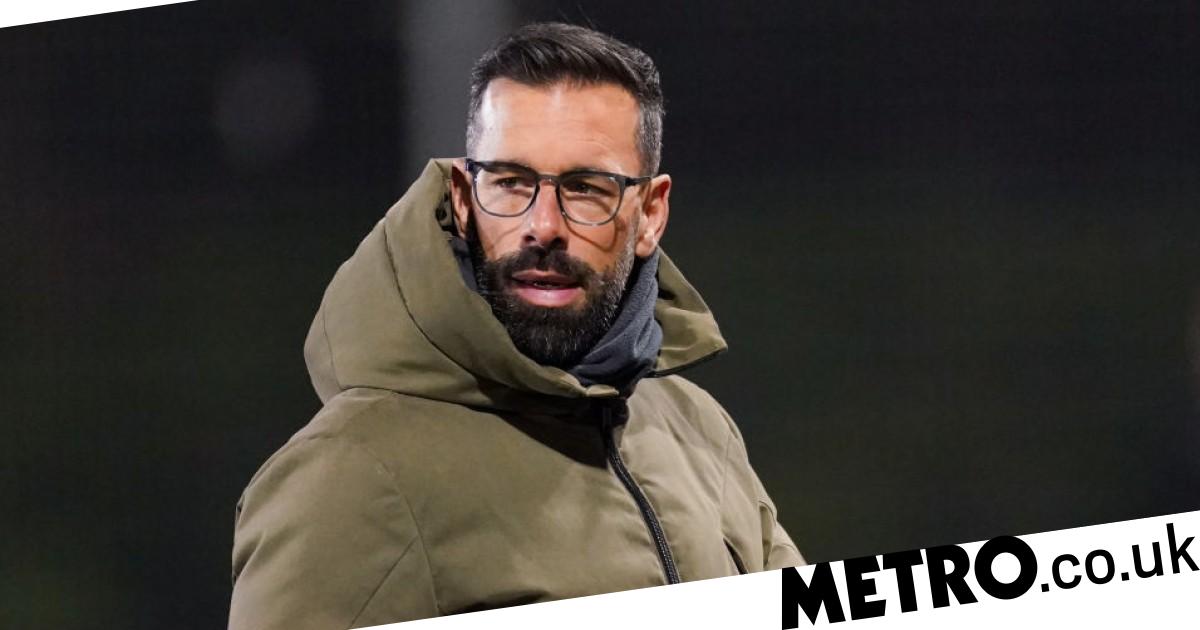 Ruud van Nistelrooy is first choice to be the new PSV Eindhoven manager, set to step up from his role with the reserve team and into senior management for the first time.

The 45-year-old has been around the PSV coaching set-up since 2013 when he first started working with the under-17s, becoming manager of the under-19s in 2018.

He stepped up to take charge of Jong PSV last year and now he is the likeliest successor to senior manager Roger Schmidt, who is due to leave at the end of the season.

Given it will be his first job in senior management, Van Nistelrooy will be assisted by the experienced Fred Rutten, himself a former PSV boss.

While the deal is not done yet, Dutch publication Eindhovens Dagblad report Van Nistelrooy as the ‘most important candidate’ to replace Schmidt and that PSV are ready to ‘bet’ on the former Manchester United man.

Van Nistelrooy retired from playing in 2012 and has been working with both PSV and the Netherlands national team for much of the time since then, working with Guus Hiddink and Ronald Koeman at international level.

He was also a player for PSV, scoring an incredible 77 goals in just 90 appearances from 1998-2001, which encouraged Manchester United to bring him to the Premier League.

There he became a superstar, with his 150 goals in 219 appearances, including 25 Premier League strikes in 2002-03 which led the Red Devils to the title.

He would go on to win La Liga twice with Real Madrid after leaving United in 2006.


MORE : Manchester United board believe they have found their next manager after analysing candidates