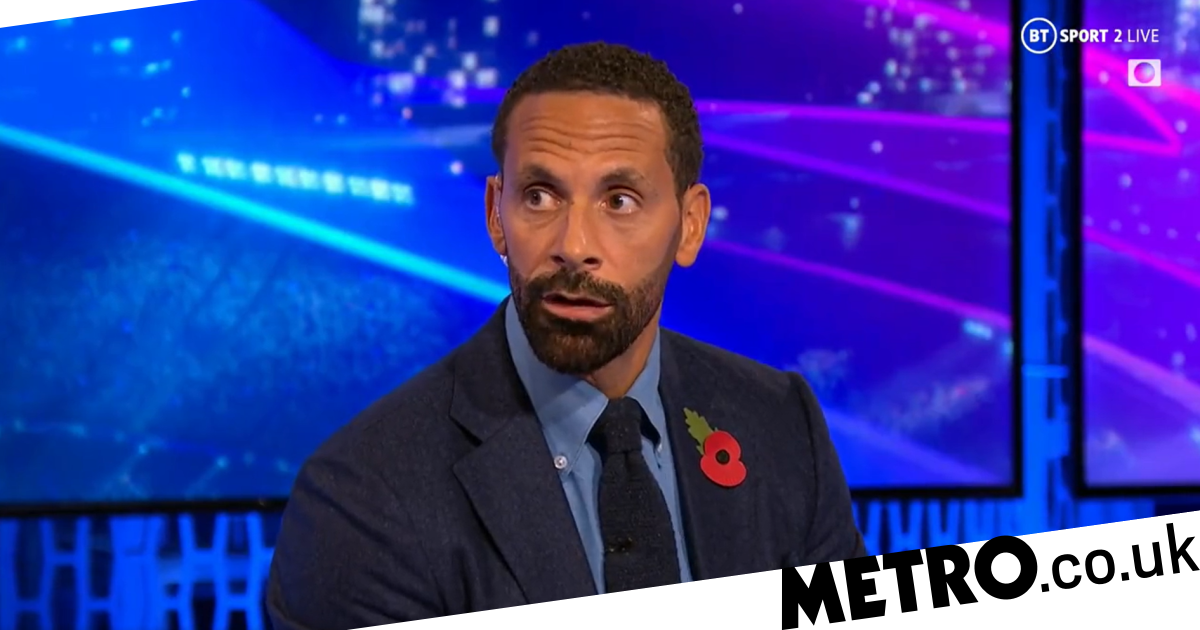 Pogba flattered to deceive at the Gewiss Stadium on Tuesday night, misplacing a number of passes and being subbed off by Ole Gunnar Solskjaer midway through the second half.

Cristiano Ronaldo’s injury-time equaliser rescued a 2-2 draw for Manchester United but Ferdinand was disappointed with Pogba’s performance and felt he was ‘taking liberties’ during the Champions League tie.

‘Today he took liberties at times, it was a bit sloppy and slack,’ Ferdinand told BT Sport following the thrilling draw.

‘You need to be told sometimes to sharpen up, play one or two touch football, is there anyone doing that in the team?

‘There isn’t a single player in the world who starts every game perfectly. He didn’t start perfectly, he took liberties, sloppy balls.

‘You need to be told sometimes, and I know he should be telling himself that as well. This could’ve been an audition [to get back into the team] but he didn’t do enough.’

Fellow Manchester United legend Paul Scholes was also critical of Pogba’s performance against Atalanta and said his issue is ‘concentration’.

‘He wasn’t great, he was sloppy. The quality today was severely lacking,’ Scholes said.

‘He’ll be 35 and still be the same, he’ll be doing stupid stuff. The biggest thing with Paul is his concentration.’