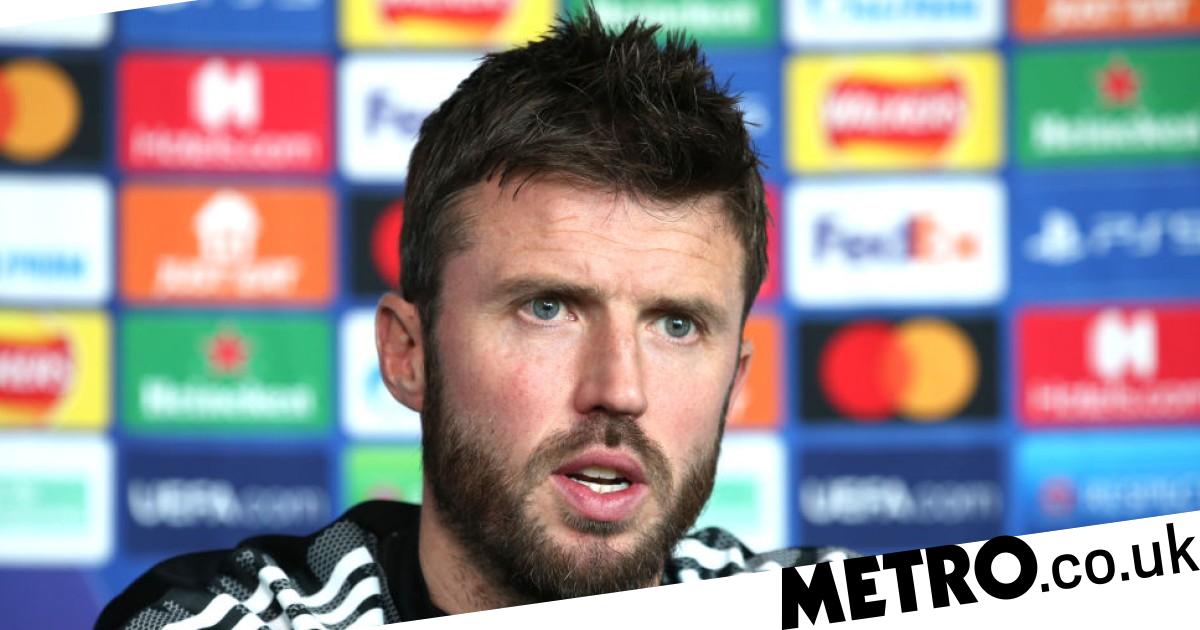 Manchester United are likely to have to pay millions in compensation to outgoing coaches after handing Ole Gunnar Soslkjaer’s staff new three-year contracts just weeks ago.

The Norwegian was dismissed on Sunday after a woeful 4-1 defeat at Watford, just under four months after Solskjaer signed a new deal with the club running until 2024.

The Red Devils have had to pay the outgoing boss £7.5m for giving him the boot with such a long period left on his contract and it looks like they will be hit with another hefty bill.

All four men were reportedly given three-year deals which were agreed in the summer but took time for details to be agreed upon.

Carrick is now in temporary charge of the first team while Phelan, McKenna and Hartis all remain at the club, but it is possible that all four could move on as and when a new manager takes over.

Sportsmail reports that the compensation would run into millions of pounds to pay off all four coaches who are all under contract until 2024.

United are considering appointing an interim manager until the end of the season, which would likely see the coaching staff stay on until the summer, although even if they were let go then it would be a costly affair for the club.

Carrick will lead the team for the first time on Tuesday night at Villarreal in the Champions League and he is looking forward to facing a huge test having never managed before.

‘Obviously it’s a challenge,’ he said at a press conference on Monday. ‘First there was the initial reaction and coming to terms with the situation.

‘But quite quickly you’ve got to focus – there’s a responsibility here, it’s such a great club, it’s such a privilege to be working at this club in whatever capacity, never mind the position I’m in now. So I don’t take that lightly in any way, shape or form.

‘It’s just throwing myself into doing everything I can. Of course it’s a limited time, I’m well aware of that, but it’s a challenge that I’m relishing at the moment. It’s a huge responsibility – I’m really looking forward to it.’


MORE : Zlatan Ibrahimovic warns Manchester United: ‘You should go to a hospital and clean your head’