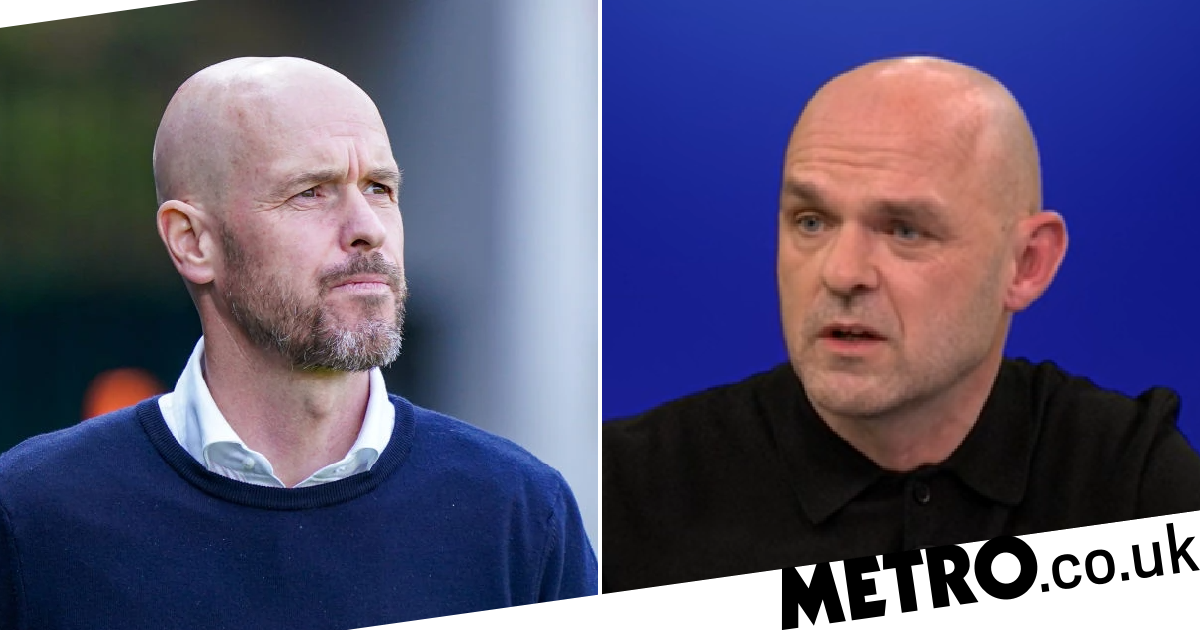 United have emerged as one of the leading contenders to sign Eriksen after his contract with Brentford expired.

The Denmark midfielder, who suffered a cardiac arrest at Euro 2020, impressed at Brentford last season, providing four assists in ten Premier League starts to help Thomas Frank’s side climb away from the relegation zone.

Brentford are keen to sign Eriksen on a permanent deal but face competition from United, with Erik ten Hag desperate to bolster his midfield options following the club’s recent struggles and the departure of Paul Pogba, Nemanja Matic and Juan Mata.

United are interested in signing Tottenham hero Eriksen as well as Barcelona midfielder Frenkie de Jong, who has been the subject of much speculation since the end of the season.

But ex-Premier League star Murphy is surprised by speculation linking Manchester United with a move for Eriksen and doubts the 30-year-old would strengthen the team at Old Trafford.

‘If Erik ten Hag thinks he’s going to play Eriksen and Bruno Fernandes in the same team in a midfield with only one holding player, they’ll end up finishing worse off than this season.

‘Is he going to bring him in as a back-up for Fernandes, play as a 10? Or is he going to play him as a central midfielder? If you bring in Frenkie de Jong and Eriksen in the midfield, where’s the tenacity, where the tough tackling physical presence?

‘There isn’t any. That’s a strange one for United, why they want Eriksen, I don’t get that. They’ve got enough creative players.

‘So United think they are going to get someone from Brentford and been one of Tottenham’s best players in the past, in an unsuccessful era when they won nothing, to make them more competitive?’

While Manchester City, Liverpool, Arsenal and Chelsea have been busy bolstering their respective squads, Manchester United are yet to make any summer signings.

This has left Red Devils legend Gary Neville ‘worried’ that United are falling further behind their rivals, having finished just sixth in the Premier League last season.

He said last week: ‘I know early in the window but it’s worrying that United are struggling to get business done.

‘The others seem set and ready yet United can’t get moving. Erik ten Hag needs his group together asap to mould them. Bringing them in late will only make it harder for him! Fingers crossed it happens soon!’