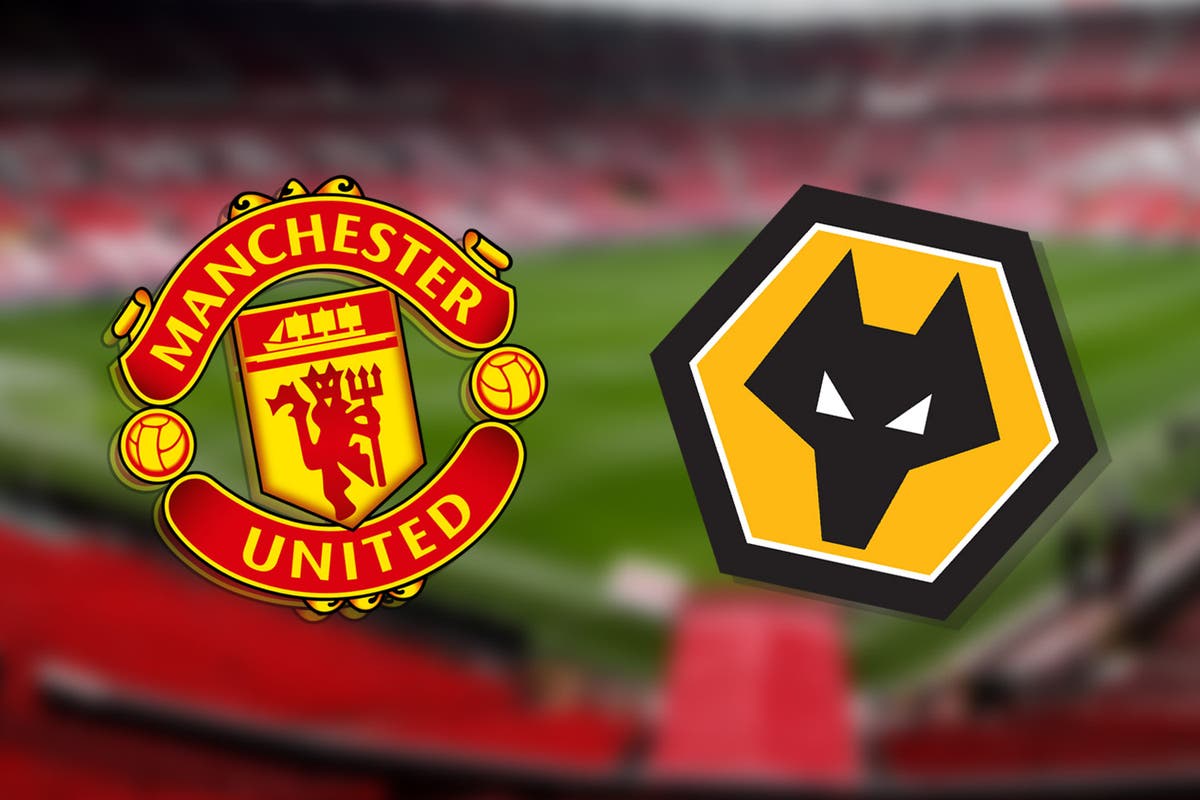 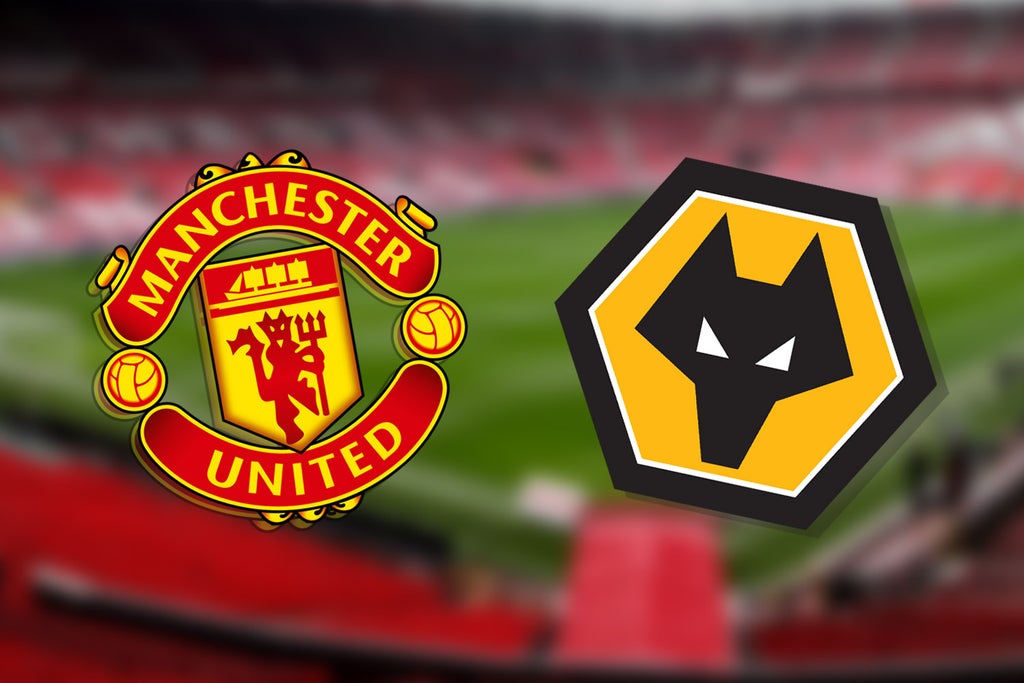 anchester United kickstart their 2022 against Wolves this afternoon and will be hoping to build on an important victory over Burnley last time out.

While their win over the Clarets on Thursday wasn’t exactly hugely convincing despite the scoreline, perhaps it could offer Ralf Rangnick a platform on which to build. Indeed, after poor performances against Norwich City and Newcastle United, his team are under pressure to convince.

This evening’s opponent will certainly offer a sterner test, however.

Bruno Lage’s team have run both Liverpool and Manchester City close already this season and frustrated United themselves at Molineux back in August before a late Mason Greenwood winner.

If Wolves play to the best of their ability, it’s likely to be the toughest test Rangnick has had yet in charge of United.

Old Trafford in Manchester will host.

Where to watch Man United vs Wolves

Live stream: Sky Sports subscribers will be able to watch the game through via the Sky Go App.

Bruno Fernandes is available again after suspension but Ralf Rangnick has headaches at centre-back.

Harry Maguire is reportedly out injured, while Victor Lindelof has not featured since testing positive for Covid and eric Bailly was forced off against Burnley. If neither Bailly nor Lindelof are ready to feature, Phil Jones may partner Raphael Varane.

Wolves, meanwhile, have had their last two games postponed after a Covid outbreak, so it remains to be seen what kind of team they will have available.

Obviously, much depends on what players Lage has to pick from but Wolves are a match for anyone on their day. With United not exactly in a rich vein of form themselves, expect a cagey affair.