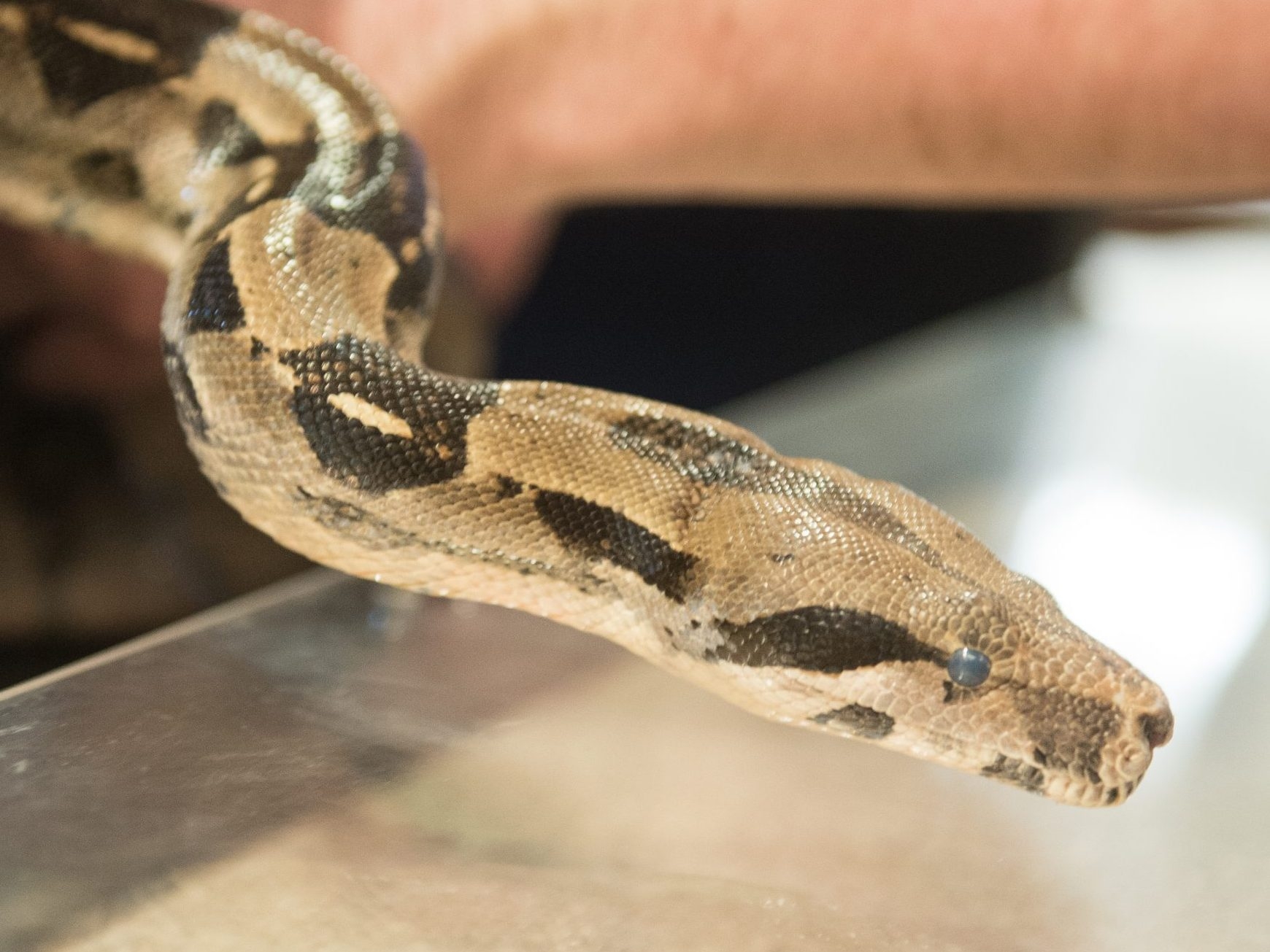 FOGELSVILLE, Pa. — A man’s pet boa constrictor wrapped itself around his neck, sending him to a hospital, where he died several days later, authorities in Pennsylvania said.

Elliot Senseman, 27, died Sunday morning at Lehigh Valley Hospital, Cedar Crest, the Lehigh County coroner’s office said. The cause of death was was listed as anoxic brain injury due to asphyxiation by constriction, and the manner of death was ruled accidental.

“A boa constrictor-type snake approximately 18 feet in length constricted around the neck of Mr. Senseman, thus causing the anoxic brain injury (complete lack of oxygen to the brain),” the coroner’s office said Monday.

Police were called to a home in Fogelsville, in eastern Pennsylvania, shortly after 2 p.m. Wednesday on a report of a man in cardiac arrest with a snake wrapped around his neck. An officer was able to shoot the snake’s head without hurting the man, who was given medical aid and taken to the hospital.

Upper Macungie Township police and the coroner’s office are investigating. Police told WTXF-TV that the snake was the man’s pet and that several other snake enclosures were found in the home.

Investigators don’t know the circumstances of the attack because “the dire situation” precluded “extended interviews … about the snake, its origin, or anything along those lines,” Lt. Peter Nickischer said Monday.